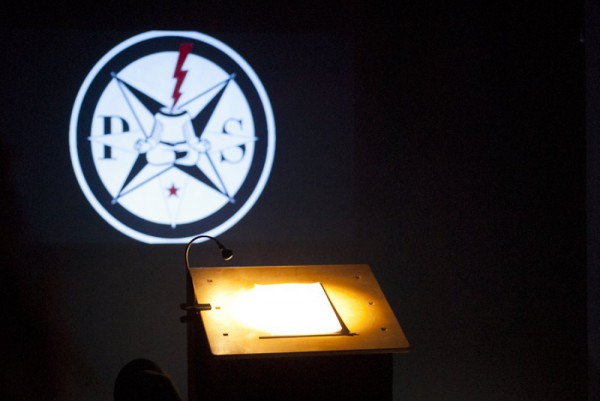 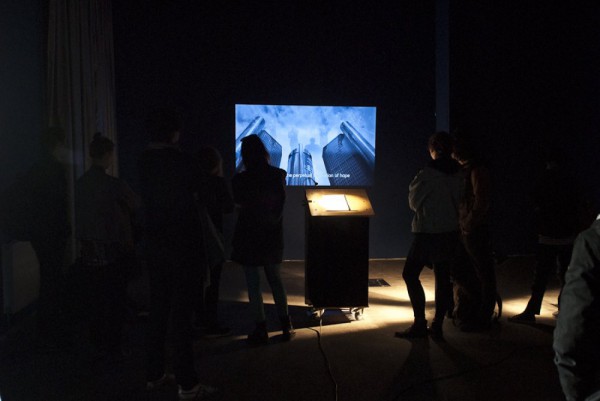 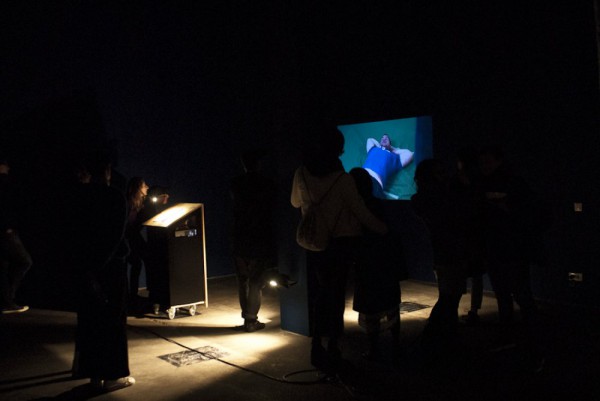 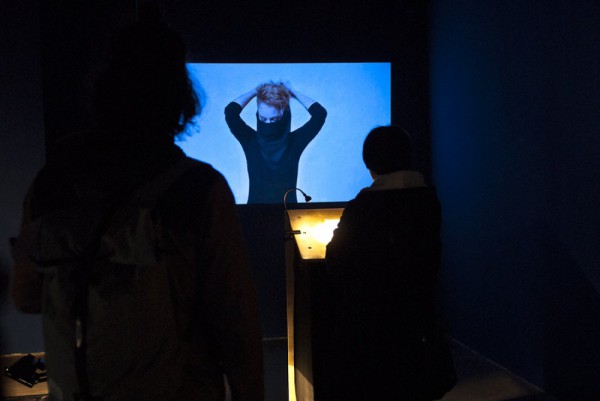 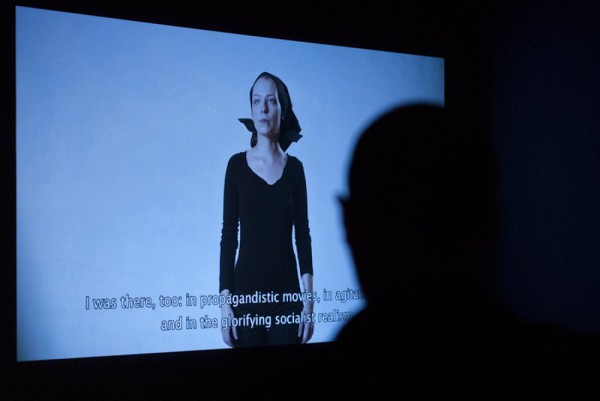 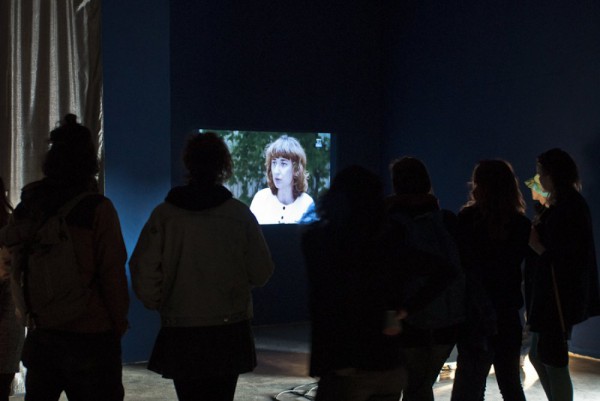 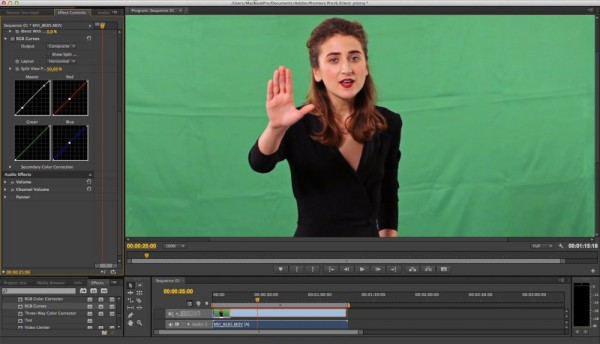 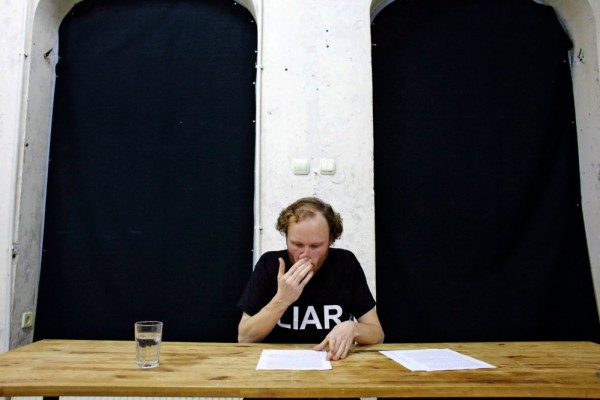 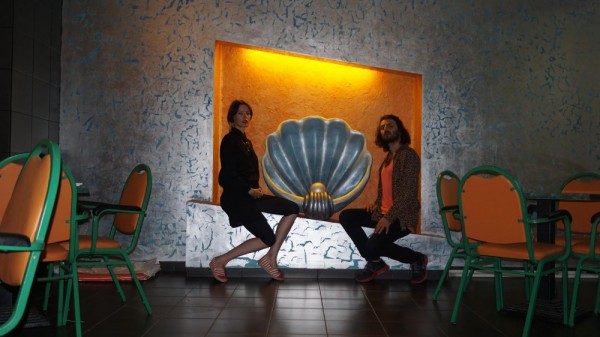 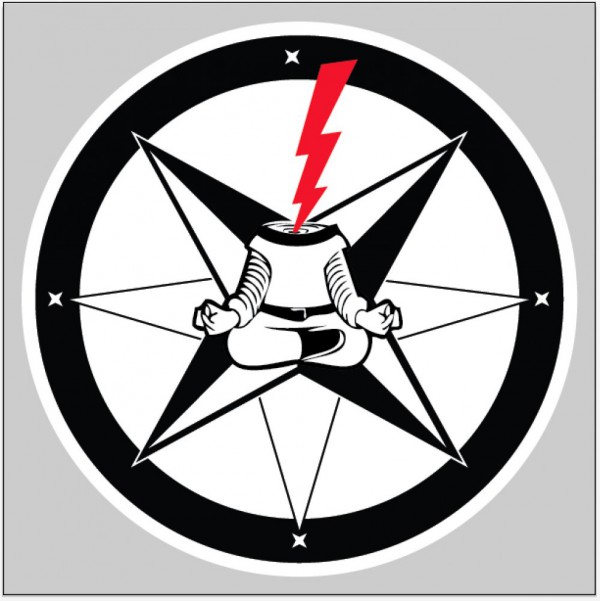 A project by Xandra Popescu and Larisa Crunțeanu

Such props convey a seamless choreography of authority, key dispositifs aimed at instituting authority. As objects, they can be defined as markers that shape an interior scenography of power. If authority is to be legitimate, it needs a complex web of apparatuses that create everyday legitimation. As a social relationship, authority must be continuously reinstituted through institutions, governments, and police structures. The more this process is seen as natural, the more effective authority is.

Unlike these choreographies of authority, art practice is not a privileged locus for the actualization of power. Even when works with a political character are showcased, their potential for change is neutralized by the fact that they are situated in museums or galleries. Because after all, is there a greater proof of power than that of tolerating dissent? But politics is not only made in such places of authority—not only in the streets, but also in everyday life, at the family table, riding public transportation, or in places of leisure. So we asked ourselves: how can we appropriate these instruments of power to put them to use in our everyday life?

PUBLIC SPEAKING works with the accumulated tensions between ideas of art for art’s sake and its potential to produce social change. Drawing on our experiences as presidential candidates of Romania, high school rhetoric champions, TV stars, real estate speculators, punk cholos, and pop philosophers, we went on to develop a set of tools for the appropriation and subversion of public expression.

The artists propose contradictory artistic strategies ranging from activist and explicit engagement (Revolutionary Gear: Art History Retraced Through the Black Square by Veda Popovici) to subversive (You are Safe With Me by Xandra Popescu and Adrian Knuppertz), poetic (Femina Subtetrix by Larisa Crunțeanu and Sonja Hornung) and meta-lingual (The Presidential Candidate 2083 by Cosima Opârtan and Ion Dumitrescu).

The workshop articulates itself as a framework within which four artists (performers Larisa Crunțeanu, Ion Dumitrescu, Cosima Opârtan, and Richard Pettifer) develop their own training and motivational style to help participants create charismatic public personas. The workshop borrows elements from television talent shows in which contestants undergo a radical transformation under the guidance of experts who are also part of the jury panel.

An Eastern European philosopher, communist, and fervent Marxist intellectual makes an argument about art activism and political art. He examines various self-help methods for artists — ranging from theater of the oppressed (Augusto Boal), relational aesthetics (Nicolas Bourriaud), and participatory art (Claire Bishop) — within the context of a neoliberal reality constructed to validate our identity whilst manipulating us according to its own purposes. Will include some jokes about former Yugoslavia.

During the late ‘80s and early ‘90s, a pseudo-industry of weddings developed in Romania. Throughout the country, hundreds of bands developed the chosen sound of family events, which later became known as “proto-manele” – a mix of electrified oriental pop and local flavor. Raze de Soare’s EP Albatros is a tribute to the eponymous “proto-manele” band that pioneered synthesized minimal restaurant music.

PUBLIC SPEAKING is realized as Act VI of the District series Curatorial Practices: Fields and Techniques and supported by the Romanian Cultural Institute Berlin and the Neuer Berliner Kunstverein (n.b.k.).

Larisa Crunțeanu studied Photography and Moving Image and is currently a PHD candidate at the National Arts University of Bucharest. She works at the intersection of video and performance between research and speculation, often collaboratively, creating contexts for the emergence of new practices and organization. Since 2012, she has run the Bucharest project space Atelier 35 with Xandra Popescu.

Xandra Popescu works as a writer, artist and curator. From 2012 to 2016, together with Larisa Crunțeanu, she has led Atelier 35 one of the most active project spaces in Bucharest. Together they have created curatorial programs focusing on video-experiment such as Goodbye Language at Atelier 35 or Public Speaking at District Berlin, or on performance such as The Guide for an Unacceptable Behavior presented at the National Contemporary Art Museum of Bucharest. As an artist she works with performance systems for camera. She lives and works in Berlin and Bucharest.

Curatorial Practices: Fields and Techniques is a project series on current developments, problems and methods of the curatorial initiated by curators Suza Husse and Michaela Richter at District Berlin in 2014. Through the combination of curatorial gestures and specific workshop formats in the form of so-called Acts the series provides a platform for the reflection and reconsideration of curatorial approaches, attempts and attitudes in light of current developments. A long-term goal of these regular encounters and surveys in different formats is the lasting promotion of actual methods of artistic and cultural work that challenge established doctrines and policies by formulating extended, informal, speculative, experimental, dedicated, situated and critical points of views.