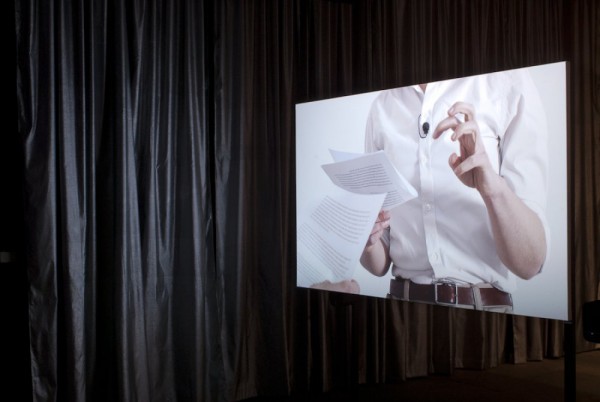 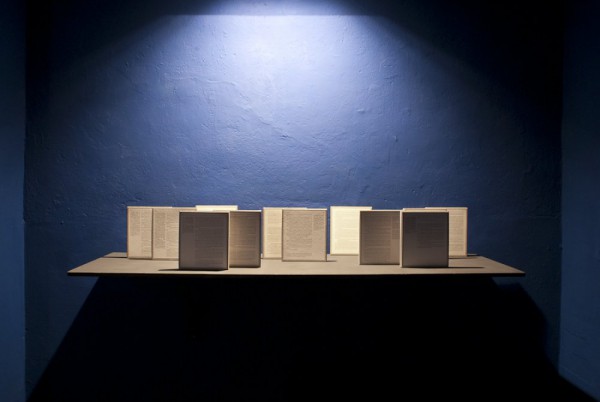 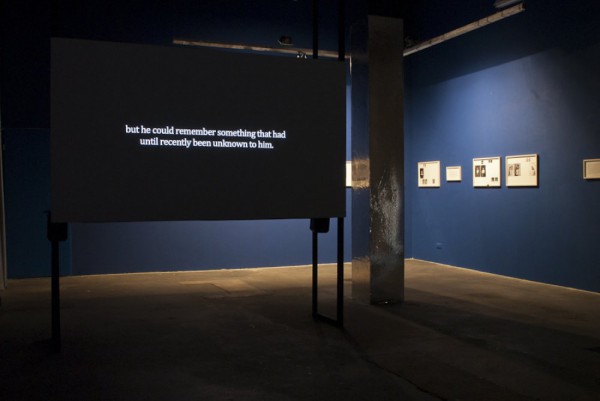 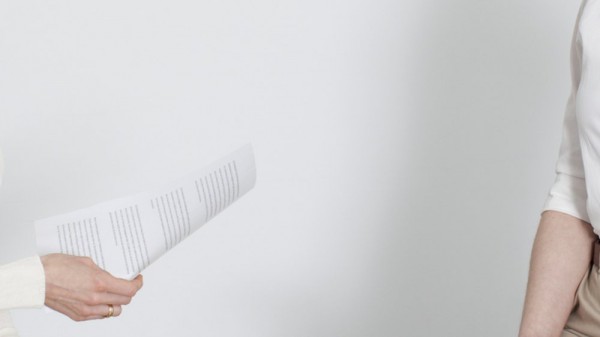 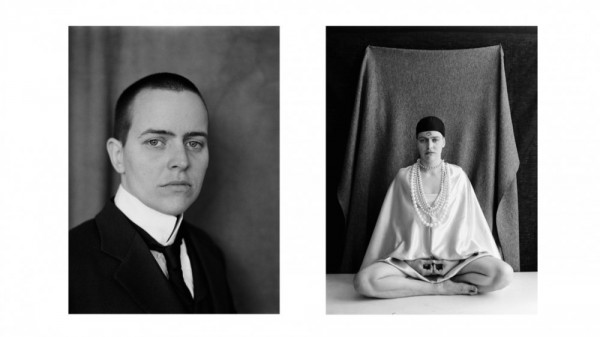 It is in the repetition, in fact, that memory transforms the real into the possible and the possible into the real, returning possibilities to the past. Only repetition, therefore, can open up to the multiple times of what will become.
Marco Scotini

The Bacha Posh Project: An Archive On Drag In Times Of War (2016) constructs portraits, still lives, writings and mirror surfaces from the life and work of the Surrealist artist Aziza Mehran Ahmad. Based on retrospective embodiments The Bacha Posh Project presents the research of Ahmad with the performative indexes and imagery of gender ambiguous ways of life. From the archive emerges a past as a drag doppelganger of modernity, a past that has not become history (yet).

While memory and imagination migrates in The Bacha Posh Project from one body to the other as a trace of co-affects, the video installation After The Transformation (2013) proposes queer interruptions of history as an artistic strategy. The work relates a double transformation -gender transformation and the transformations after 1989. Its protagonist is a voice that is remembered in a body that previously did not know of it: A memory that makes possible the appropriation of another time.

In The Bacha Posh Project (2016) Ana Hoffner deals with the fragmentary legacy of the hitherto unknown Surrealist artist Aziza Mehran Ahmad. In performative image and text acts, Hoffner reconstructs the artist’s artworks and writings, actualizes his dreams of future wars in specular environments and transfers his records onto the verso of the becoming archive. What the findings and reembodiments of The Basha Posh project suggest is that Ahmad, who grew up as ‘bacha posh’ (Persian for a girl who grew up as a boy) in Kabul, must be considered one of the protagonists of the modern trans and drag movements of the early 20th century.

Returning possibilities to past, The Bacha Posh thus performs trans-temporal diasporic movements that oppose a linear understanding of history as much as gender-binary identity regimes. Constellating portraits, still lives, documents and comments—as well as shiny surfaces—Ana Hoffner’s imaginative archival approach recuperates the lost memories of this figure and his work in the context of both historic and contemporary times of conflict and of war.

Disavowals or Cancelled Confessions is a series of self-portraits that do not carry a defined self and which are accompanied with an excerpt from Ahmad’s letters. The small-scale black and white photographs harken back to Ahmad’s artistic research into experiences of bacha posh. They provide sensual testimony of trips to Kabul to other bacha posh, of memories, fantasies, and projections. As corporeal re-stagings of that which was outside the margins of the visible, they are hybrid signs of both having been and being for the first time.

Extending the play with doubling and repetition, the photographic still lives entitled Double Still Lives construct sceneries of forgotten or imagined places and relationships. The surrealist image archive gathers objects, plants, every day artifacts, feathers, dolls and fabrics whose shadows haunt beyond their frames and time horizons. In them an entanglement of forces and crosscurrents materializes that, to borrow Trinh T. Minh-ha’s formulation, refers to the “elsewhere within here”.[1]

The installation Double Shine produces similarly deep surfaces. This intervention into the architecture of the exhibition space allows one of the ceiling-bearing pillars to disappear behind mirrors. It is dedicated to one of Aziza Mehran Ahmad’s recurring dreams, in which soldiers from the future recount how they leave messages of their experiences from the war hidden in the barracks of Afghanistan. Over the years, Ahmad inserted these messages behind shiny facades of European cities. In the face of the ubiquity of reflective, glass structures, the wartime words multiply and new inscriptions of soldiers are to be suspected on the backside of just about every mirror.

The text object Documents, Comments presents Ahmad’s marginalia and critical comments on an US-American travel novel that traces the lives of bacha posh in Kabul. Ahmad’s commentary on the under side of archival cartons interrogates the orientalist narratives of the author and her thoughts about gender structures and social values in Afghanistan. Sometimes, however, he cannot avoid marking his own speechlessness. Literally at the fringes of western appropriation, patriarchal subordination, and heteronormative ascription, a voice of dissent emerges from the past, present, and future simultaneously. This voice opens a temporality that Mieke Bal has described as preposterous, in which both preliminarity as well as aftermath stand for something that is still unredeemed.[2]

Through artistic techniques like repetition, doubling, the retrospective embodiment and counter- and retellings, The Bacha Posh Project produces an archive that operates on different levels of drag. In the archive, the figure Aziza Mehran Ahmad appears in the sense of a persona, of a mask through which it resounds. For this not to be simply transferred into an identity, it is necessary, in the words of Hanne Loreck, „to read what has not been written, to see what is not represented, in order to change the subjects along with the social and cultural imaginary, because they make themselves up with what is at hand, their biographies, history.“[3] In this sense the archive itself is a drag figure, that performs possibilities of the past, and an allegorical impulse, which Ahmad, in alliance with Hoffner, pits against the hermetic unity of author, work, and reception.

After the Transformation (2013) shifts our notions of transformation. Hoffner places the event of her video work precisely not in Eastern Europe after 1989, but adresses first of all a different transformation, the changes of voice and body in the discoursive field „transgender“. The reduced setting, a voice training between a trainer and a client/patient gets soon highly complex. Hoffner uses the separation of voice and body, image and sound, the unclear and complicated speaking positions in the text, as well as several layers of time to confront the audience with various questions – about their images of gender, the interest of state and medical institutions on gender identity, the relation between service and consumption and the possibility to change one’s own gender identity. In the end, surprisingly and almost as a side track of the story, another questions appears, a question about the relation of gender transformation and transformation after 1989.

This framing allows Hoffner to evoke images which are usually not connotated with Eastern European history. The queering intervention in memory happens in this work first of all through the surprising and strategicly placed desire for a „time after the transformation“, which leaves institutional norms and norms of remembrance behind it. Furthermore, Hoffner suggests with her work to use forgetting and repression of painful events as subversive tactics, which are carefully differentiated from exclusion and repression of specific memories.

Doubling Past is Ana Hoffner’s first solo exhibition in Berlin. A project of District funded by Bundeskanzleramt Österreich.

Thanks to Antke Engel and the Institut for Queer Theory.