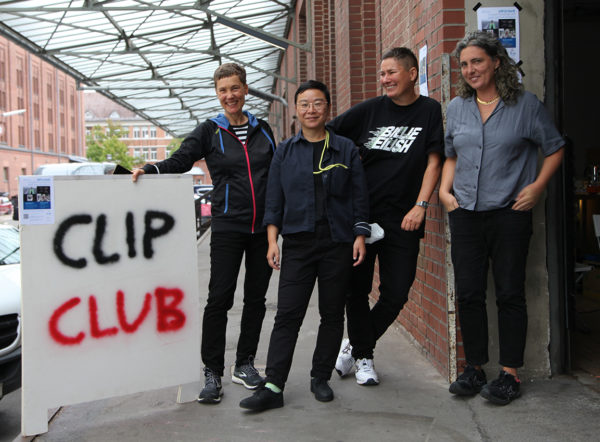 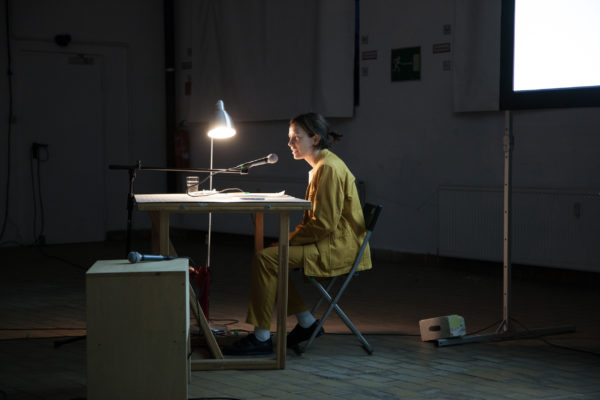 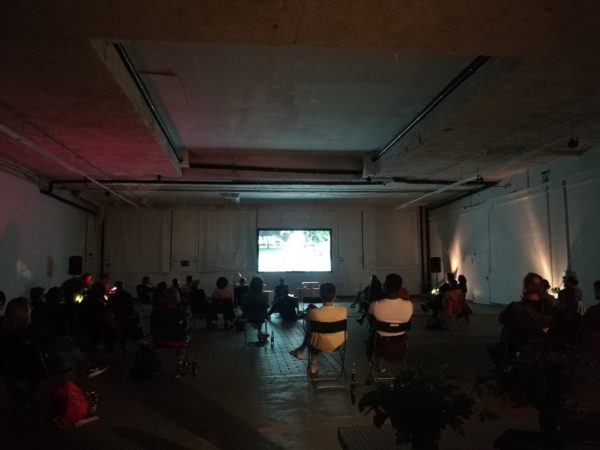 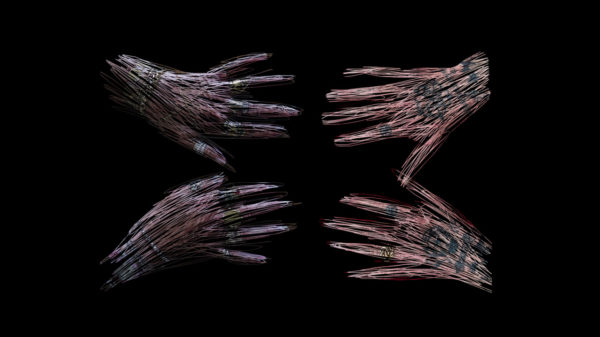 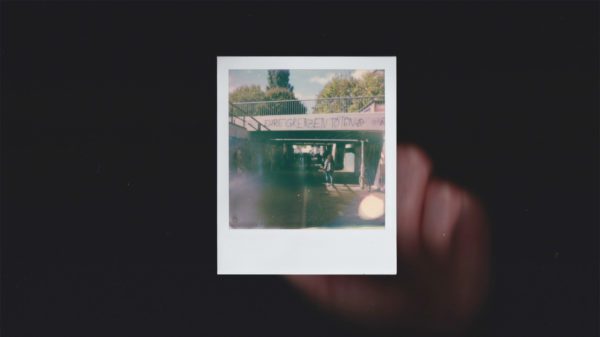 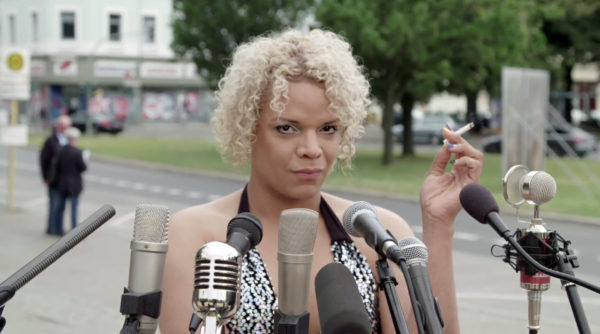 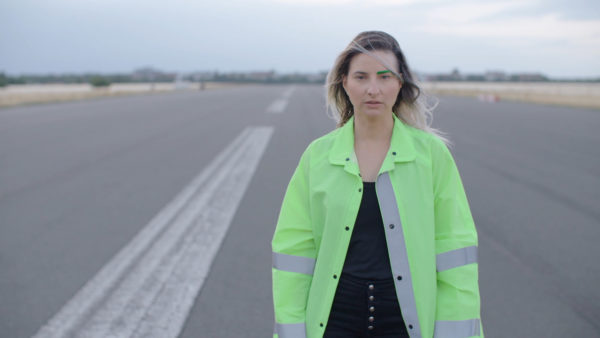 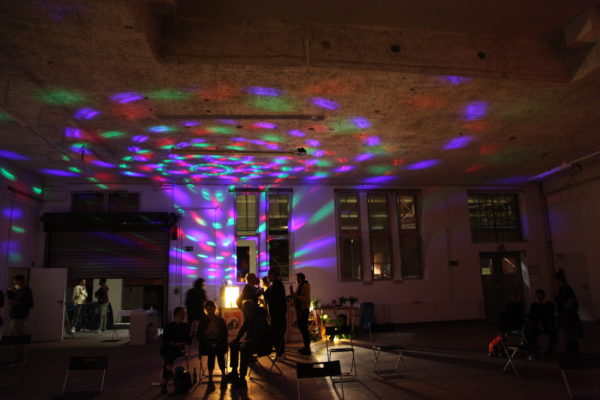 Due to limited seating, please register by e-mail: veranstaltungen@hirschfeld-eddy-stiftung.de
The event will be held in English.

COVID: To make our gatherings as safe as possible amidst the ongoing corona virus pandemic, we kindly ask everyone (also recovered and vaccinated people) to join with a negative Covid test and wear FFP2 masks when required. You can take a free Corona antigen tests on the Ikea parking lot: corona-testzentrum-tempelhof.de

Touching Feeling, 2019, 12:37 min (German with Engl. subtitles)
Aykan Safoğlu takes his artistic friendship with Nihad Nino Pušija as the point of departure which began in 2014 in the nGbK Berlin, where Pušija has been active since the 1990s as an artist, curator, activist, and photographer. Pušija has been recording the world around him for years with his camera: queer life in Kreuzberg, the life of the Romani in the former Yugoslavia and in German refugee shelters; everyday occurrences, but also scenes of flight and migration.

ziyaret, visit, 2019, 12:30 min (German with Engl. subtitles)
Aykan Safoğlu visits the Old St. Matthew’s Churchyard in Berlin with feminist and activist Gülşen Aktaş from Dersim. The essay film becomes a sensitive tribute to those whose lives were dedicated to fighting against discrimination, patriarchy and homophobia, including May Ayim, Ovo Maltine, Helga Goetze and Hedwig Dohm.

The Right to Have Rights, 2019, 8:21 min. (Engl. OV)
The Right to Have Rights shows a performer (MPA) who speaks the text of the so-called 1951 Geneva Convention (Convention Relating to the Status of Refugees), a protocol by which 145 states guaranteed wide-ranging rights to people on refuge and which in theory is still valid at present. Instead of delivering this statement in a lecture hall and addressing an audience, it is here re-located to an empty runway at the former Tempelhof Airport in Berlin.

Silent, 2016, 7 min. (engl. OV)
Silent starts with an interpretation of John Cage’s score 4´33´´ from 1952. The musician Aérea Negrot performs the score on a rotating stage, placed on Oranienplatz, where a refugee protest camp took place between 2012 and 2014. In a second part of the film she performs a song, which has been composed for the film: “Dear President…”.

An event by Hirschfeld-Eddy-Foundation as part of the project: LGBTIQ Human Rights Defenders.
clipclub is a queer-feminist film- and video art series (since 2001 – taking place at Open Space, Adalbertstr and other temporary places as well as part of the freaky queer art conference at Ballhaus Naunynstr or the exhibition normal love at Künstlerhaus Bethanien – curated by Renate Lorenz and Karin Michalski).