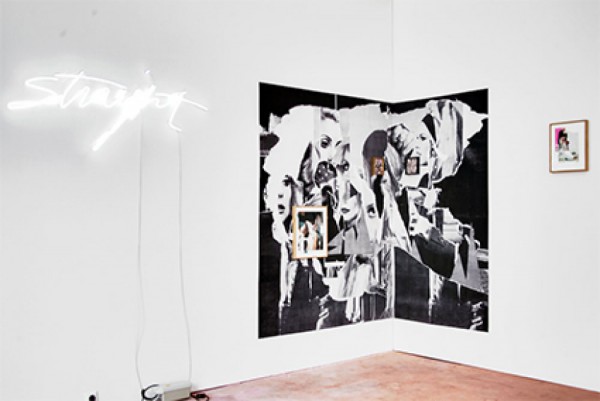 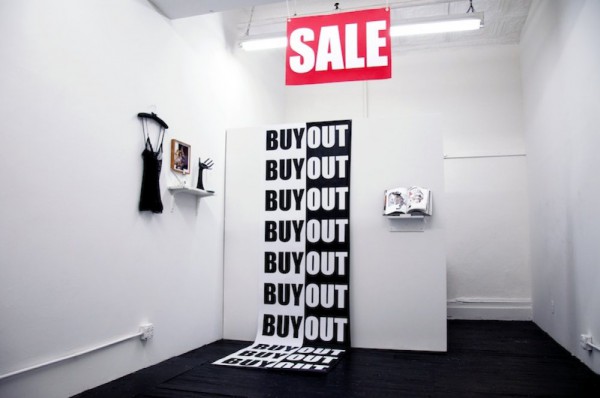 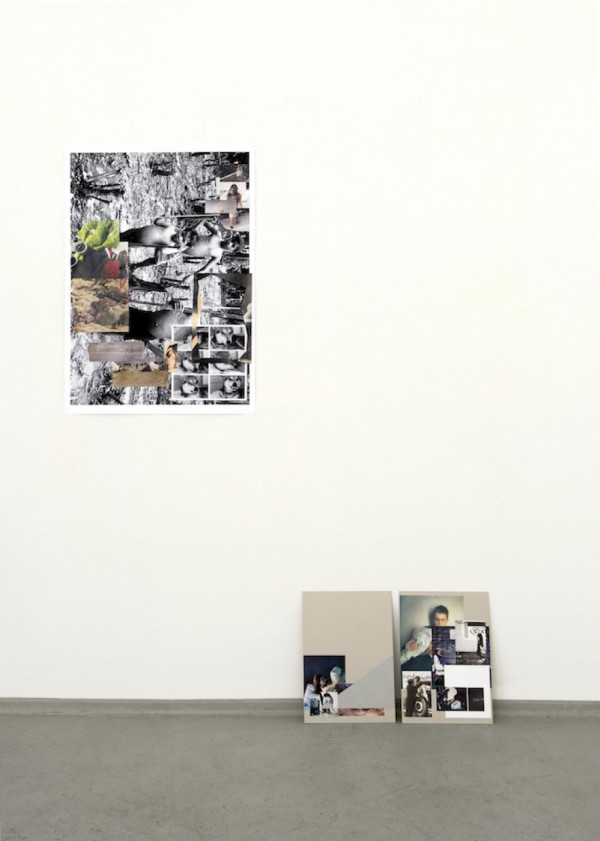 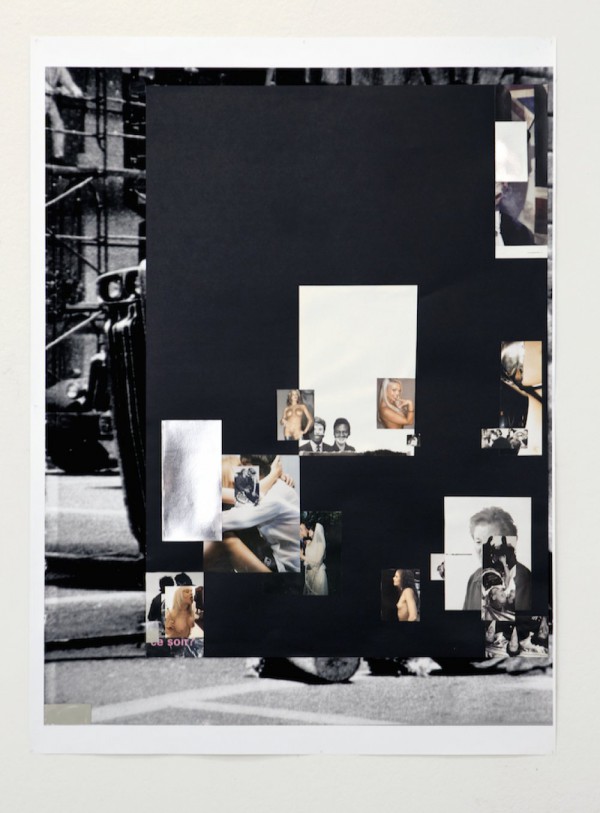 The focus of the artistic practice and research of Berlin based artist Christa Joo Hyun D’Angelo (*1983) is the involvement with ruling gender images with regard to manifestations of commodity fetishism. In her performances, videos, installations, workshops and curated programmes, texts and publications she dissects the influence of commercially circulating images in terms of social awareness.
During her performance Let them Eat Cake (2011) D’Angelo staged the desire for consumption of the audience. The visitors were invited to help themselves at a large cake buffet. Due to red pigments in the batter, the glaze became a figurative image: In the mouth of the unknowing audience the pigments disintegrated, making the consumption visible as blotchy colour traces on lips and hands. In her workshop Community Gender Bending (2013) at the Nova University Finland D’Angelo questions the relationship between patriarchal social structures and pop cultural stereotypes. Based on performative and discussion based interactions she experimented with forms of plural authorship on the basis of interdisciplinary research in order to free herself from traditional methods of intellectual work.
One of her most recent works, the video installation Marit (2014), shows a dialogue between the artist and the queer feminist film and porn author Marit Östberg discussing questions of representation and discrimination in the context of the global  entertainment industry as well as queer pornography in a film setting broaching the issue of its production dynamics.
D’Angelo’s current research at District explores the entanglements between the political ideologic programme of the former GDR and the still existing forms of racism and xenophobia.

Christa Joo Hyun D’Angelo was born in Busan, South Korea and was raised in New York, USA. She studied Fine Arts at The Maryland Institute College of Art, Baltimore, Maryland, USA as well as Painting at The Jan Matejko Academy of Fine Arts, Cracow, Poland. Her works have been shown internationally, amongst others at Deutsche Bank Kunsthalle Berlin (2013), Dalton Superstore London (2013) and New Stand Utudur, Reykjavík, Iceland (2011). She participated in several artist residencies in Finland, Romania and in Switzerland.
D’Angelo lives and works in Berlin, Germany.