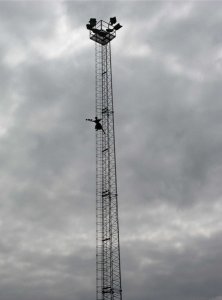 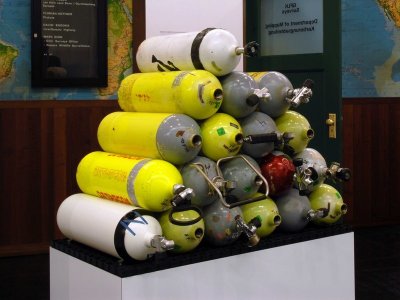 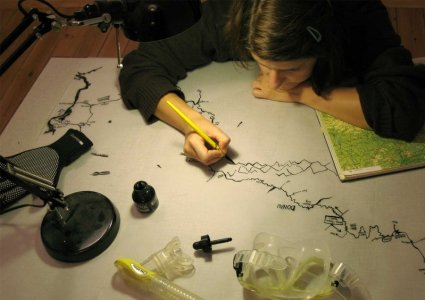 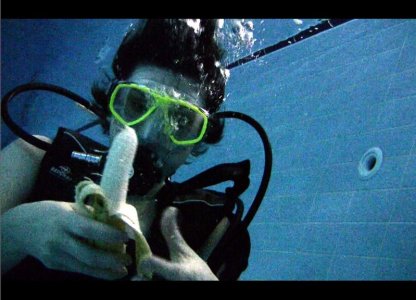 Klara Hobza is an artist whose sculptures, videos, photographs, drawings and projects are characterized above all by the fact that they have an adventurous and obsessive nature.

The artistic endeavours which she undertakes are always linked to making contact and taking on physical as well as psychological challenges – be it the attempt to communicate with the population of New York using Morse code light signaling in the project Morse Code Communication (An Improved Attempt) (2005), The New Millennium Paper Airplane Contest (2008), in which she developed folding techniques for paper airplanes with numerous participants, or her doorbell installation Prequel (2011) in the gallery Soy Capitán, in which she communicated with the citizens of Berlin using light signals.

Many of her artistic projects are located at the threshold between art and science, between slapstick and theory as well as between subjective and collective experience. The long-term project of the artist – who was born in 1975 in Pilsen in Czechoslovakia – is Diving through Europe (2010-2035), which entails diving from the Danube to the Black Sea, for which the artist has trained with a diving instructor regularly. Since March 2012 she has begun diving the first segments of the journey from the Hook of Holland to the Delft Canal in Rotterdam.
For the exhibition Satellite Affects and Other Lines of Flight (2015) at District, Klara Hobza presented her preparation process and documentation of the first parts of her project Diving through Europe by means of a multimedia installation.

Klara Hobza (* 1975 in Pilsen, Czech Republic) studied in Germany, England and the US. She received a Master of Fine Arts at Columbia University, New York, USA (2005) where she lived until 2009. 2010 she was awarded with the Ars Viva Preis of The Kulturkreis der deutschen Wirtschaft im BDI e.V. (Association of Arts and Culture of the German Economy at the Federation of German Industries); 2012 she was a scholarship holder at Stiftung Kunstfonds. Hobza showed her works in solo shows including Galerie für Landschaftskunst, Hamburg, Germany (2009), Galerie Soy Capitán Berlin, Germany (2011) and at Kunstverein Springhornhof Neuenkirchen, Germany (2012). Since 2011, the artist is represented by Berlin-based gallery Soy Capitán.