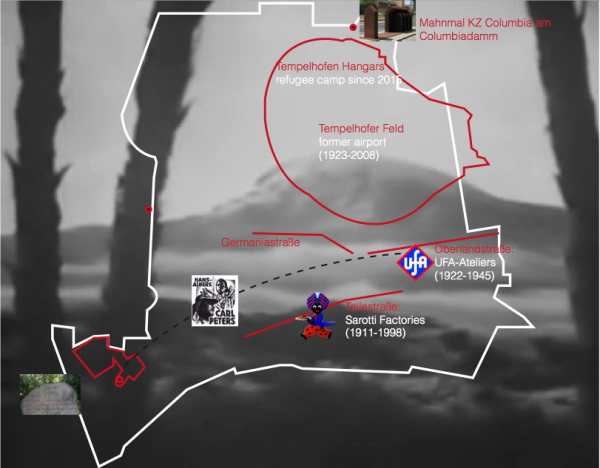 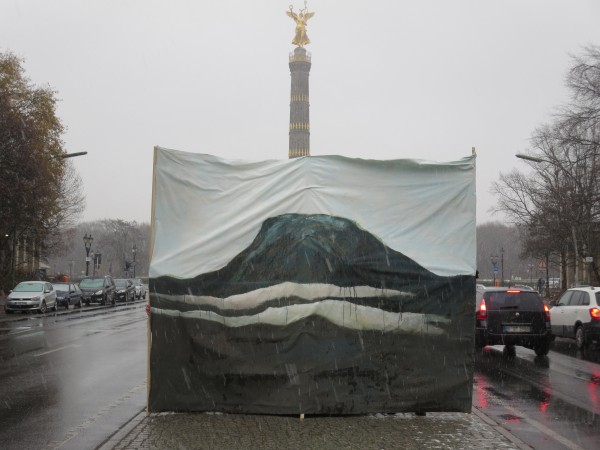 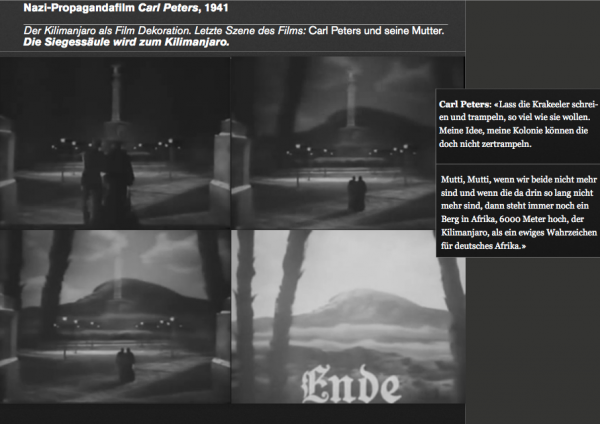 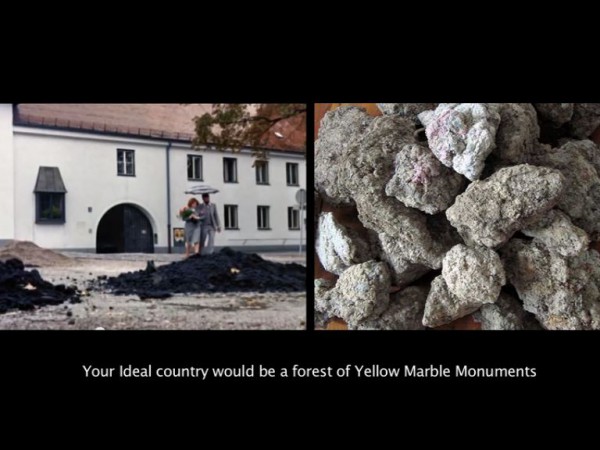 The artistic practices of Nathalie Anguezomo Mba Bikoro (*1985, Gabon) and Anaïs Héraud (*1988, France) move between performance and politically and socially engaged collaboration—aiming to facilitate long-term dialogue through artistic research and education. In her projects, which are frequently community-based, Nathalie Anguezomo Mba Bikoro addresses collective narratives around themes like identity, memory, dialogue, history, and polylingualism (Forbidden Histories Score, Future Monuments, 2015). Through her experience of inter- and trans-continental migration, Bikoro has developed a particular sensibility for cross-border interculturalism and the plurality of languages. She deconstructs these subjects in order to newly construct past and present mythologies. To do so, Bikoro takes up multiple forms of media production and intervention in public space. As a doctoral candidate at the HU Berlin and the Greenwich University London, she’s working Decolonial Cannibalism and the Ecology of Darkness in African Narratives.

The work of Anais Héraud—who focused on painting and performance during her studies in Nancy and Brussels—aims towards knowledge production and exchange. Her performances examine the dimensions of sound, language, voice and orality in relation to image and space (Ritournelle Performances, 2015), as well as the complex relationship between voice and body within the context of social and political activism (Pulsión – Presión – Compulsion – Attaque, 2013-2014). In her work A Space made for Giants (2014) Héraud explores the concepts of the body inscribed within socialist architecture and these inherent questions of visibility and invisibility. Dealing with Normative Gaze Collective, an international interdisciplinary performance collective that Héraud co-initiated, explores the gendered perception of performance art as well as its reception.

So far, their shared practice manifested in the collaboration with the artist collective Dealing with the Normative Gaze in Performance Art (NGinPA), among others, and in the curation of projects for the Month of Performance Art Berlin. Their project Squat Monument: Your Ideal Country Would Be A Forest Of Yellow Marble Monuments (2015-2016) attempts a postcolonial re-evaluation of Berlin’s rubble mountains. Within the framework of an archeological intervention, they will reconnect experiential fragments, voices, and memories from different diasporas into a virtual map of unwritten history. The project hopes to soften dominant discourses about home, identity, and belonging—as well as existing power relationships—and to contrast them with non-linear, subcultural, and authentic stories. Like sediments, different fragments are imbedded within or adjacent one another, growing into a metaphorical rubble mountain. Multiple interwoven transindividual histories emerge that are able to be experienced physically and, in their processuality, oscillate between fact and myth. The ephemera from these performances will be put into writing over the course of the studio grant and become part of the archive.

Nathalie Anguezomo Mba Bikoro is the director of the DNA Arts Center in Gabon and the curator of LAB Encounters Biennale, Senega. Her works have been exhibited in the Dakar Biennale (2012), the National Museum of African Art – Smithsonian Institute, Washington DC (2013), Tiwani Contemporary, London (2012), and the Institute, Washington DC (2013) and in the Pan African Galleries, Bilbao (2014)

Anaïs Héraud is the co-curator of the series Reflektor (since 2013). She’s realized her works at the Saari Residency in Finland (2015), Funkhaus Berlin (2014), Centro Cultural Santa Cruz, Bolivia (2014), and Hitparaden Live Art Copenhagen (2013), among other venues. She’s also active in the educational field and gives workshops with non-profit organizations.