SISTER STONES AND BLOCKS OF ANGER 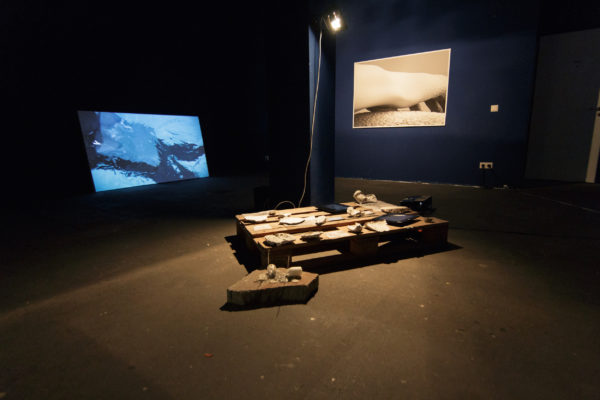 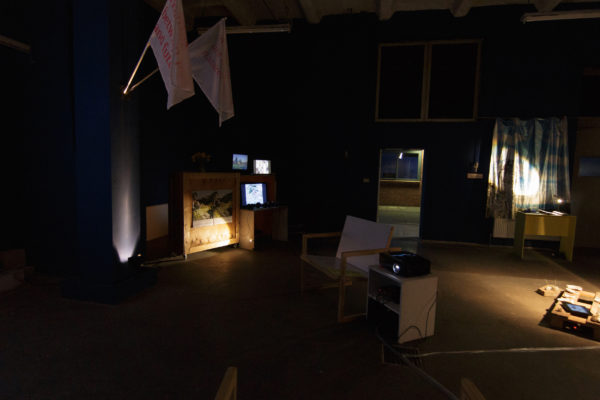 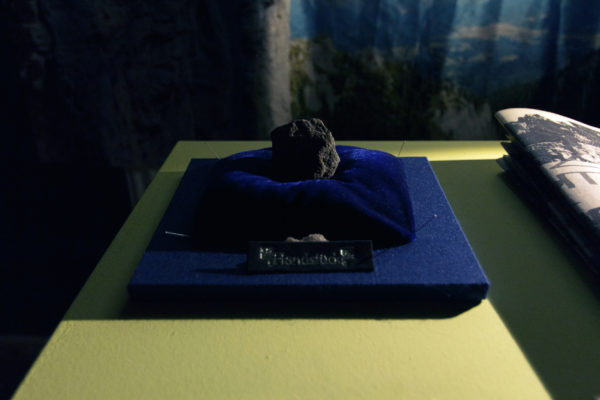 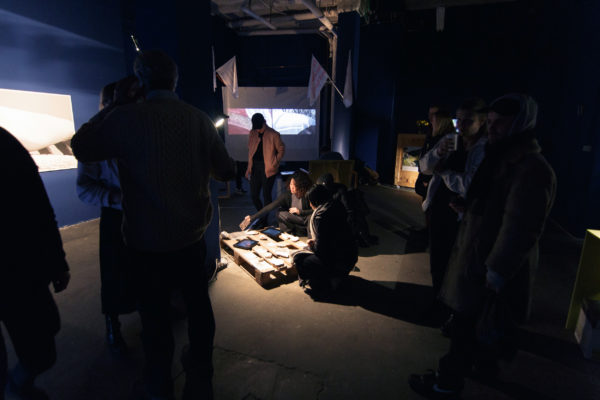 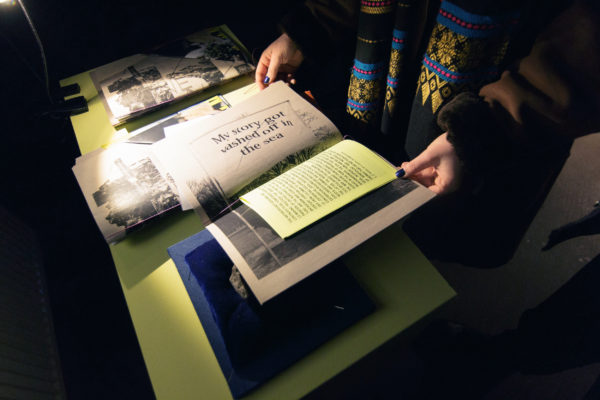 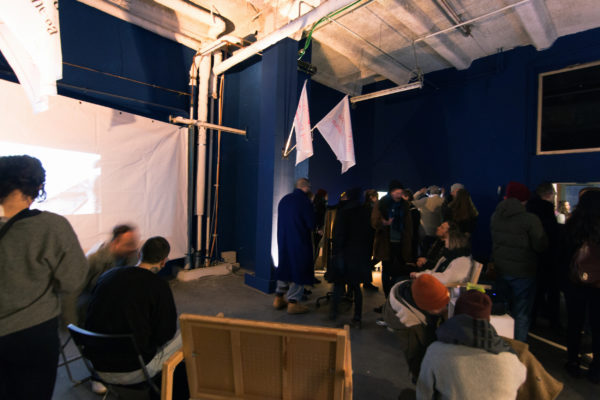 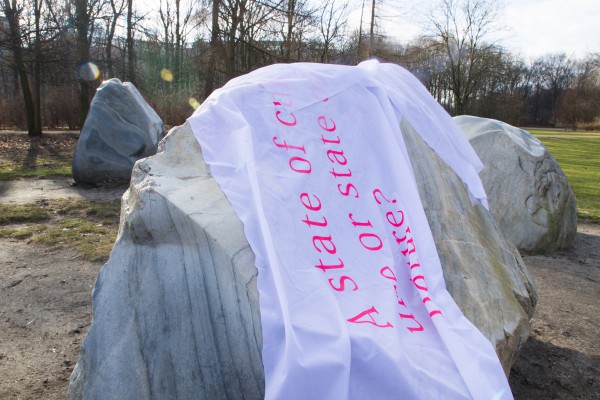 SISTER STONES AND BLOCKS OF ANGER. Queer Petrographies is a collective artistic inquiry into diasporic stones in Berlin and the histories and ecologies they are part of. Across one semester the group interacts with three specific stones in Berlin, with their qualities as artefacts, scientific examples, bodies and monuments and with their placements and displacements, their migrations through space, time and meaning. Taking departure from three stones – and the relations between them – the group encounters diverse theories and practices, most of which operate from and within intersectional, queer and decolonial feminisms, and develops a series of collective artistic proposals for public space. These proposals are being presented at District together with a zine publication that documents the collaborative works as well as the conversations and research movements of the group.