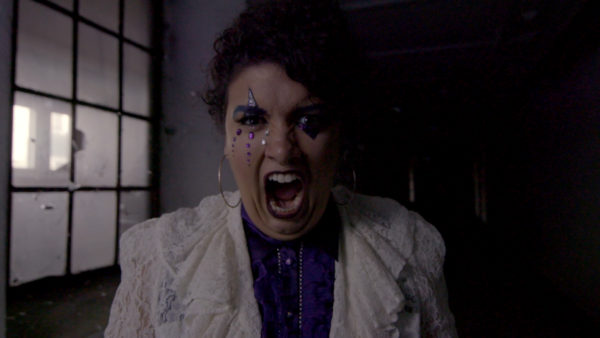 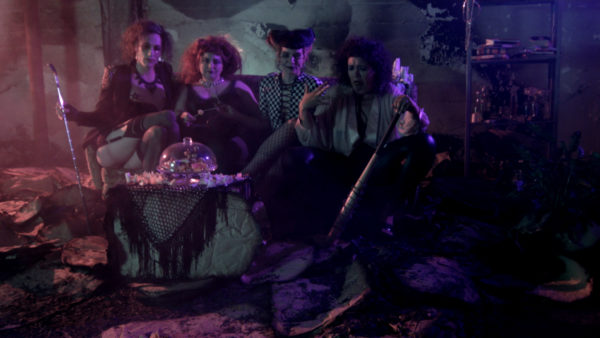 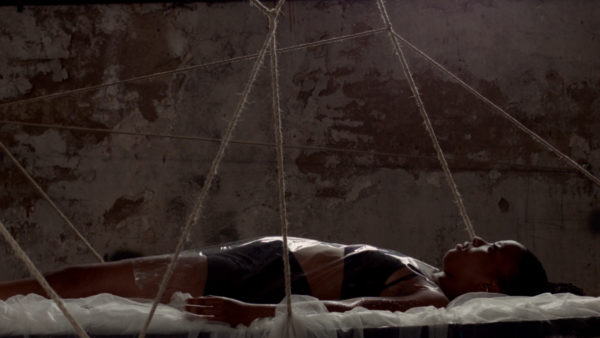 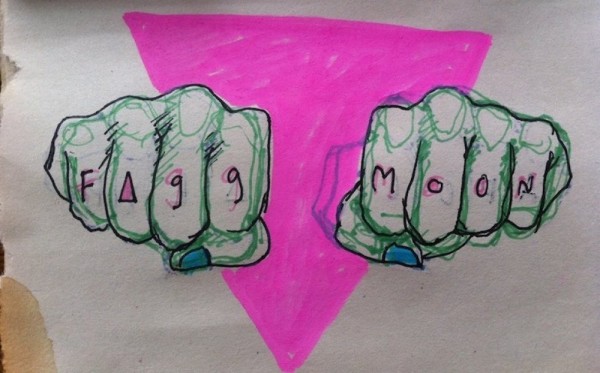 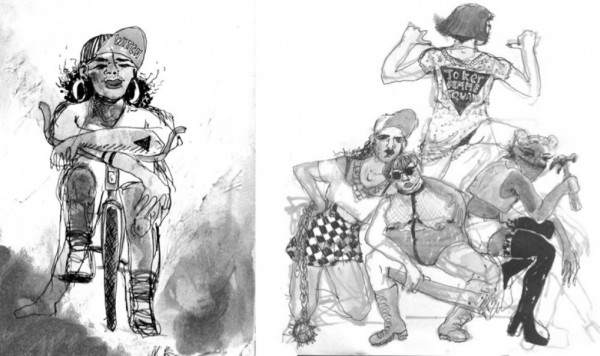 The ambitious anti-colonial and anti-racist science fiction short film project Swarm of Selenium by a collective of young queer, trans, and feminist activists and artists gathered by the current District studio grant artist Maude needs your support. We would kindly like to ask you to join a crowdfunding campaign to make the film possible and share our call.

In a context where mainstream media sensationalizes trauma, and where the stories of female, queer, and trans bodies fall to the side, we hope to create a film that sparks the imagining of different futurities. (Anna Pringle, Swarm of Selenium collective)

In the surreal dystopian present, a group of friends cohabit the shells of an abandoned malt factory. As a troubling pattern begins to emerge from their mouths in the form of shattered glass, all are shaken, but some are hit harder than others. Through dance, visual work, and anti-work, they merge forces to try to care for one another and combat the insidious violent process which seems to increasingly come from within.

Situated within a fierce history of queer and feminist science fiction writers and makers, and deeply inspired by creators such as Octavia Butler, Ursula LeGuin, Lizzie Borden, Walidah Imarisha & adrienne maree brown, the collective behind Swarm of Selenium have joined the project from a variety of backgrounds, both politically and artistically.

A major aim of the collective is to challenge the mainstream representations of bodies and resistance found in canonical science fiction and conventional media narratives. As a group of cis, trans, and genderqueer, white and racialized bodies, the Swarm collective hopes that the film can show how feelings of affinity, care, health, and insurgency manifest in the most unexpected places, despite and in spite of pervasive structures of toxic violence.

After dreaming up the film, involving collaborators and collectives from Berlin and Montreal and successfully applying for funding over the last 8 months, the collective is now searching to ensure the completion of their film and raise the missing sum of 5000 Euro. Although a considerable part of the necessary finances have been obtained through grants from the Conseil des Arts et Lettres du Québec (Québec’s Arts Council) and the LOJIQ (Les Offices Jeunesse Internationaux du Québec) , the costs of set and costume materials, transportation, catering and equipment rental are still to be covered. The production of this film project is planned in our immediate neighborhoods at Malzfabrik in May 2016.

To support the Swarm of Selenium collective please join their crowdfunding campaign on Indiegogo.

Every donation will truly help the making of this film and the collective wants to thank everyone for their support.