All Inclusive – A Choreography by Julian Weber 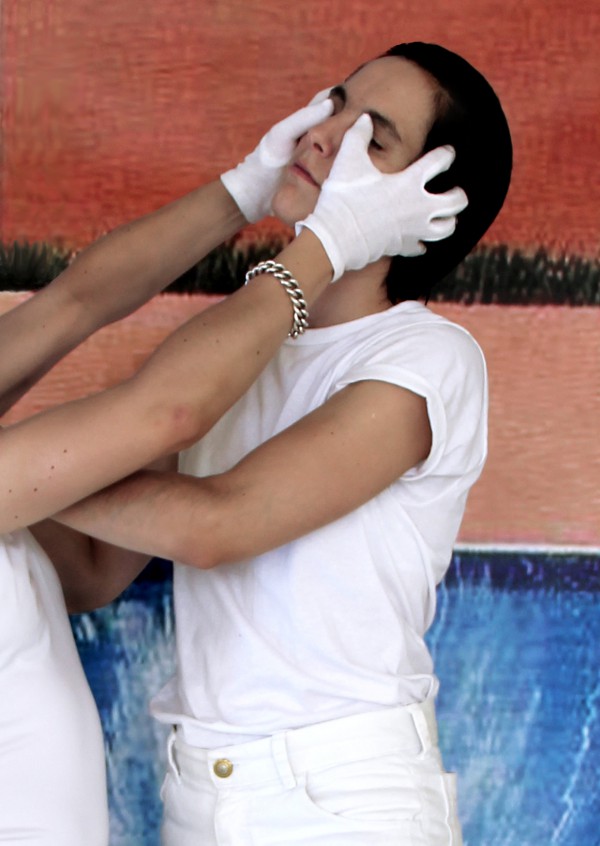 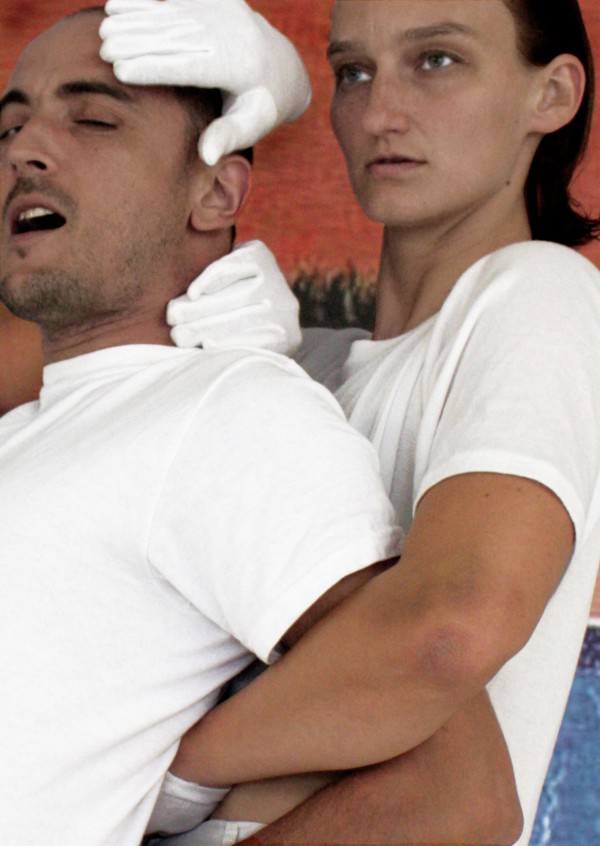 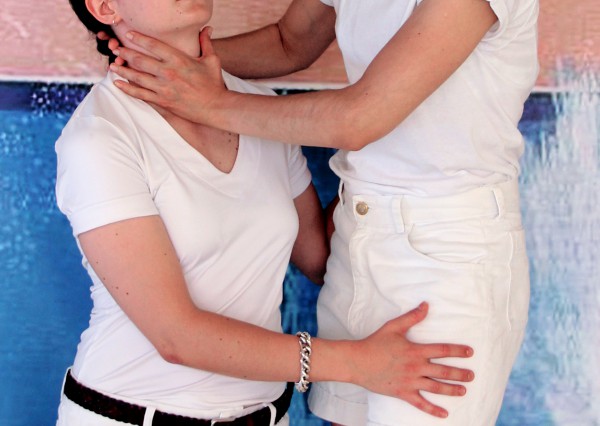 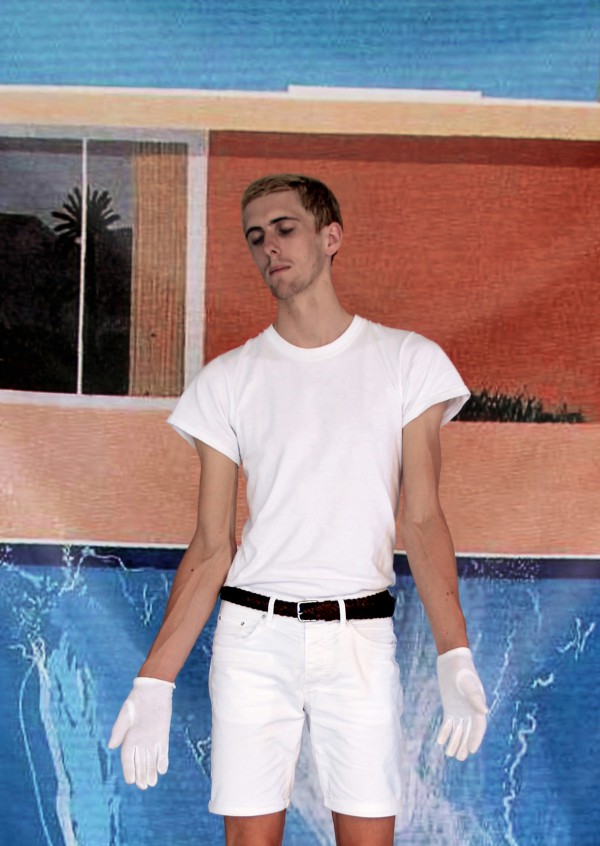 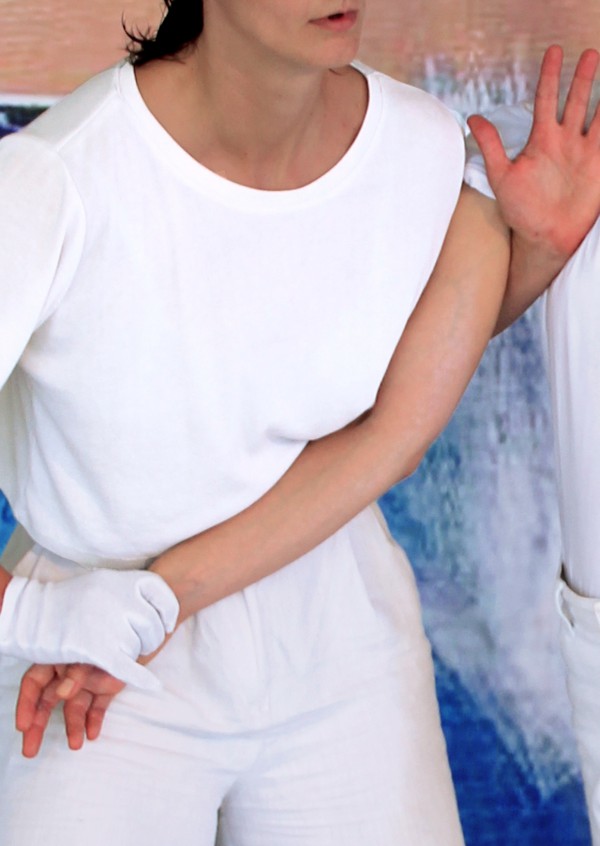 In all inclusive Julian Weber and a group of five dancers explore the parallels and paradoxes of the manic-obsessive culture industry and enact a wholesome, hyper-real holiday resort. The performative potential of the catastrophic serves here as a foil to question conventions and hierarchies of institutional space in the context of the visual and performing arts.

Julian Weber deconstructs strategies of image production and its logistics in this choreography: practical working processes crash against sensual physicalities. The collision of images, bodies, and materials produce ambiguous conditions between Slow Motion und Fast Action Control. Flows of images from new media meet iconic works of modernism and are confronted as oversized souvenirs with composition methods from art and dance history.

The dancers thereby move through sceneries in which hierarchies and power relationships are inscribed, becoming themselves an image and object on display, in order to excessively emancipate themselves from it. In interplay between fact and fiction—between regarding objects and being regarded as objects—the dancers explore questions on the construction of the valences of the milieu of art consumption. In a hybrid setting somewhere between choreographed scenography, museal space, and holiday resorts, the audience itself becomes part of the polymorphic scenery.

Julian Weber is a choreographer/dancer and visual artist. Weber primarily focused on sculpture and installation while studying fine art at HBK Braunschweig and the Academy of Fine Arts Vienna. He completed a BA in dance and choreography at HZT Berlin in 2013. Since then he has worked intensively in the interactive space between body, object, and movement. Over the past years, Weber has frequently participated in group exhibitions and performances, received international grants, and realized solo exhibitions. He works with artists like Meg Stuart, Boris Charmatz and Tino Sehgal and develops his own projects at the intersection of choreography and fine art.