Female Identities in the Post-Utopian 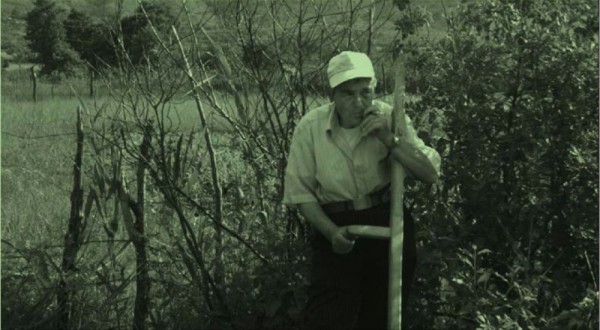 Perspectives on Post-Socialism from Art and Theory

While an artistic preoccupation with questions of identity, gender and recollection of a socialist past from women’s perspectives was not widespread in the early 2000s, today many artists from the former ‘East’ are taking on the subject with a retrospective approach towards the future. That is to say, they undertake retro-utopian excursions into the past in order to discover its hidden and unresolved potential for a new understanding of female subjectivity and gender. In a post-utopian epoch, in which communism no longer appears to offer any promise, nor act as a utopia or vision, it instead appears as an event of the past: a discarded political project. Artists are now focusing anew on the socialist period and that phase of societal shift after 1989/1991 in order to produce a critical distance from the present and imagine a new future. Against this backdrop, many contemporary films and video works by women artists provide insight into gender-specific experiences and challenges to women in the post-socialist present-day.

The Public Seminar investigates perspectives on the post-socialist transformation as well as on theoretical positions and discourses from art history, art theory, visual culture studies and historical studies. On the basis of visual readings, the following questions occur: What do female artists think about the socialist past and subsequent processes of transformation from a contemporary perspective? How do they position themselves in relation to feminist positions and discourses surrounding ‘post-identity’? What are distinctive features of the past that extend into the future? What can we identify as the retro-utopian potential that defines female identity and gender through some exemplary cultural works?

An event hosted by the Time-based Media department at the University of Fine Arts Hamburg in collaboration with Kunstraum of Leuphana University of Lueneburg and District Berlin.