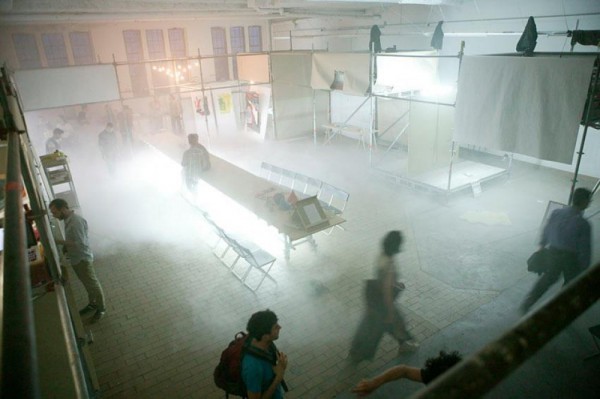 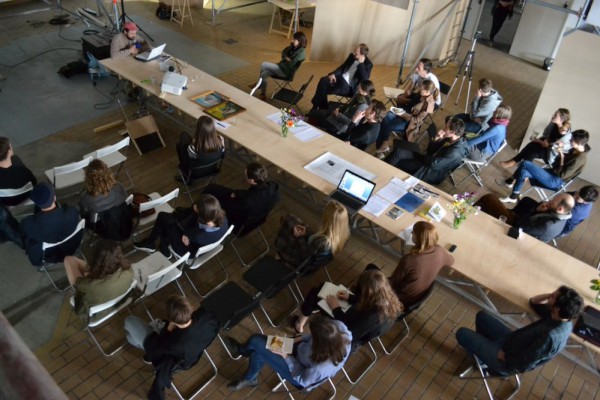 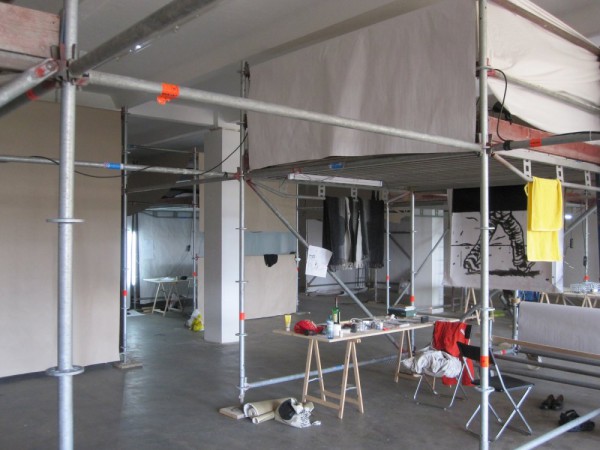 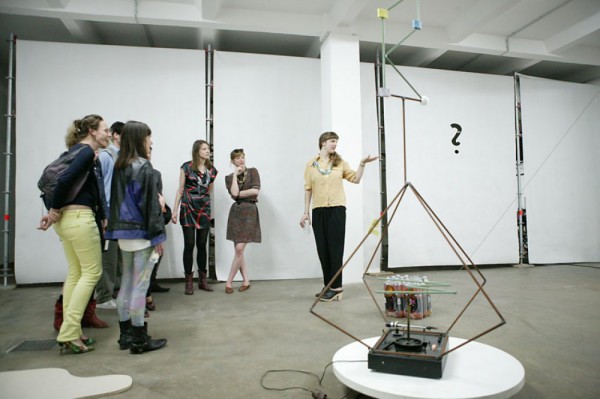 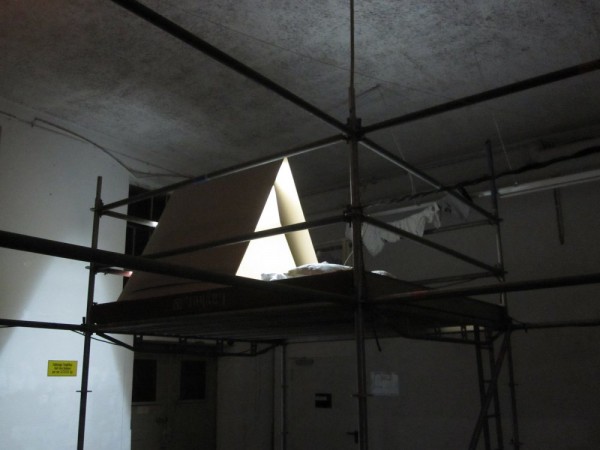 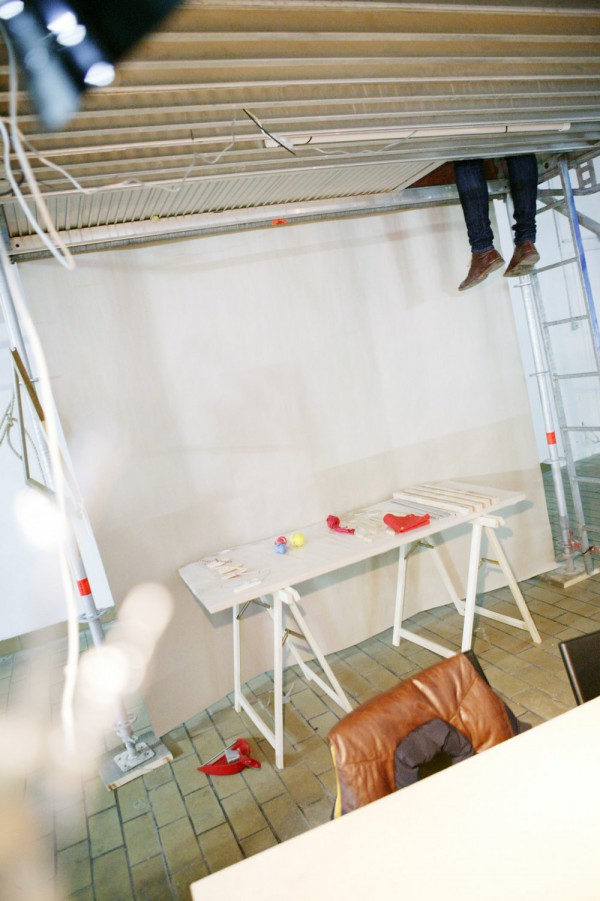 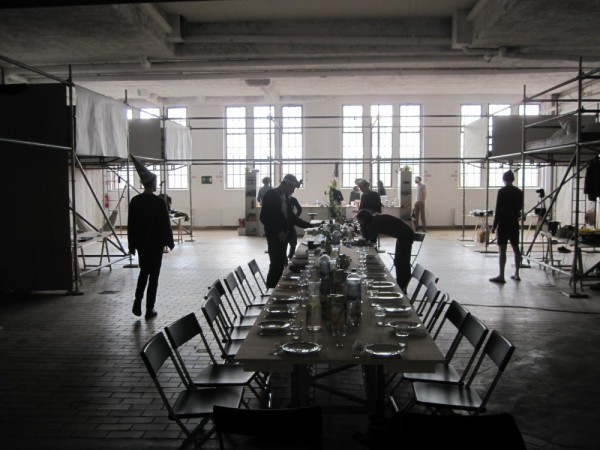 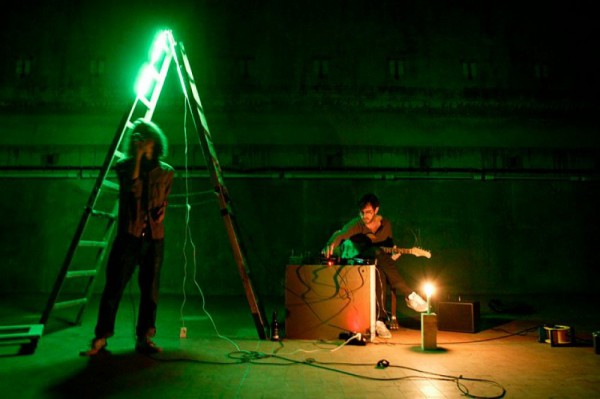 POST-STUDIO TALES is a residency-as-exhibition investigating «contemporary art practice and the spaces of its production». For one month, eighteen artists and the project’s three curators will stay and work at District in a site-specific exhibition architecture designed by the Berlin-based architectural collective Something Fantastic. The lecture and presentation series Raconter et rencontrer will take place on three days during the project; details and further events will be announced online.

Burk Koller
Burk Koller is best-known for his nude paintings, none of which have been realized as yet.
Burk Koller has a getaway car ready. Sometimes the engine doesn’t start.

Sarah Elliott
Seeing, looking, pointing, floors, stacks, signs, hands, signs in hands, fists, sit-ins, walkouts, “in a living way”, grids, jokes, jokes about grids, “We Are Fucking Angry”, surface material, and other refusals
Sarah Elliott was born in 1986 in Juneau, a municipality located on the Gastineau Channel in the panhandle of the U.S. state of Alaska. Now she does some stuff.

Martin Ebner, A presentation of “A-Clip – a micro intervention in cinema space” (d/e)

Jenny Nachtigall, The studio as a state of mind or a space of the body?

followed by “The Lover” by Wojciech Kosma, performed by Isabelle Lumpkin

Suza Husse, Against Normalization – Artistic collaboration and self organization in South Korea

in cooperation with Something Fantastic