The Many Headed Hydra #2

WHEN THE SEA LOOKS BACK. A Serpent's Tale 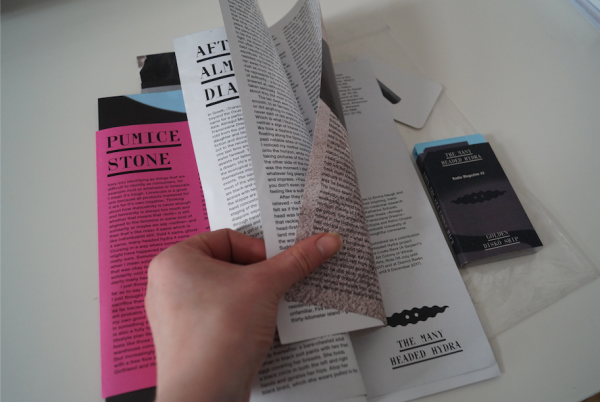 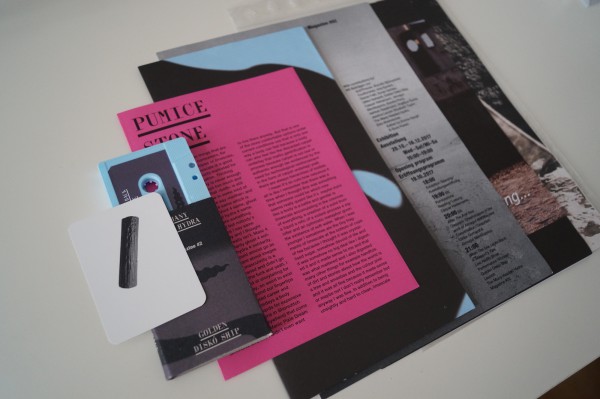 The skin of the sea returns our gaze with unknown depths, tales of other lands and the movement of peoples. There is always something in the sea that tugs at the salt and water in our bodies, that seduces and alienates us in the same moment. Things we once knew but may have forgotten. Myths offer symbols that fuse our psyche with planetary streams, historical contradictions and kinships.

WHEN THE SEA LOOKS BACK. A Serpent’s Tale is a polyphonic oracle curated by Emma Haugh and Suza Husse that engages the sea as a mirror and the serpent as a trickster to weave tales from the crossings of landscape and body, technology and power. Looking back with the sea, The Many Headed Hydra fabulates a connection between the desert landscapes of South and North, of the parched Aral Sea and the Curonian ‘dead’ dunes that reaches across the aftershocks of an ecological modernity formed by colonial land use. Through practices from the fields of visual arts, performance, writing, music and philosophy, the oracles in WHEN THE SEA LOOKS BACK tell of diaspora and border cultures in deep time ecologies and of post-imperial interspecies transformations. Following serpentine markings of future, past and present coastlines by way of imagination, memory, oral and visual modes of transmission, WHEN THE SEA LOOKS BACK approaches the waters as historical topographies and political collectivities.

The Many Headed Hydra, magazine in the framework of the exhibition When The Sea Looks Back. A Serpent’s Tale, a project by Nida Art Colony/Vilnius Academy of Arts and District Berlin. Supported by Lithuanian Council for Culture & the Lithuanian Ministry of Culture, Goethe Institut Litauen, Arts Council of Ireland and Nordic-Baltic Mobility Programme.

The Many Headed Hydra: When The Sea Looks Back. A Serpent’s Tale. Magazine #02