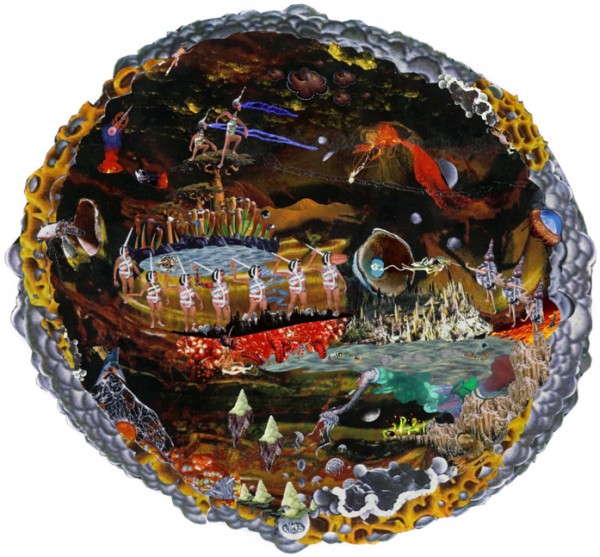 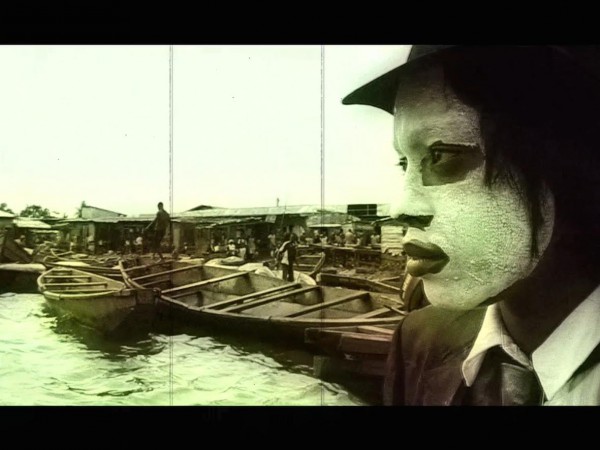 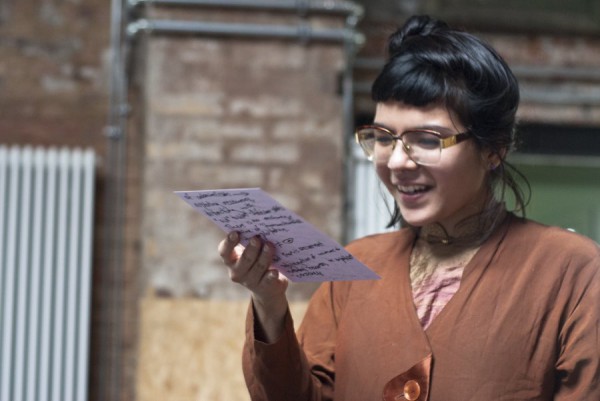 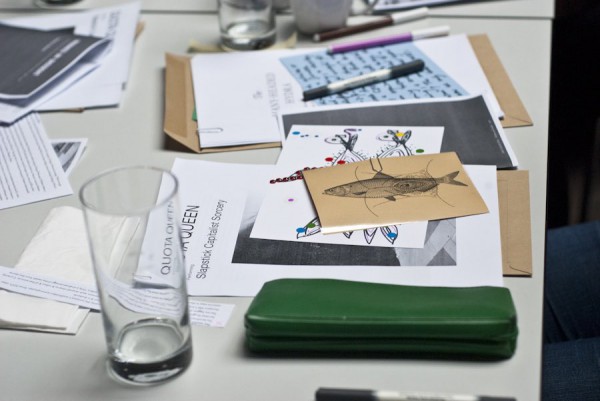 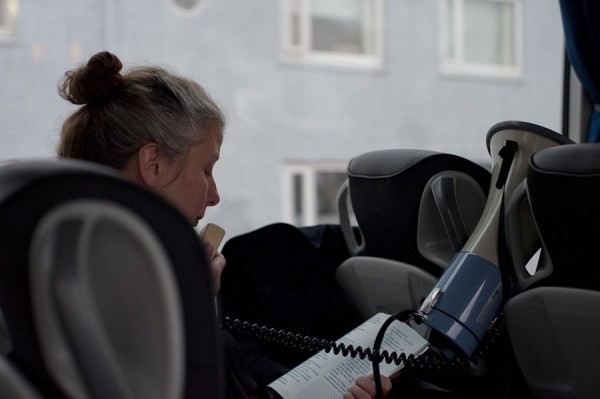 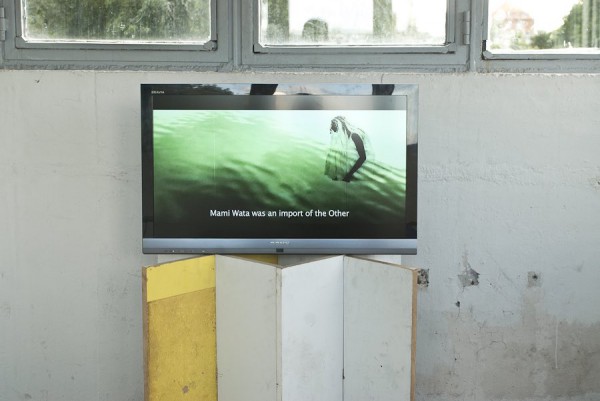 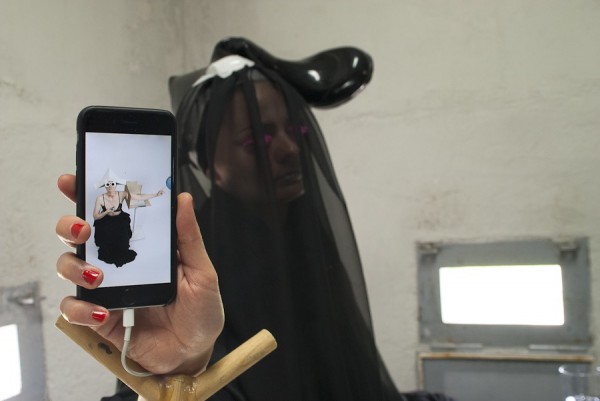 The Many Headed Hydra: presented by the Project Space Festival Berlin 2016

The creole or plain text god can live anywhere in her amorphous simplicity, moving from Nigeria to Haiti to New Orleans to Berlin to wherever and back, a simple enough system (the terror and beauty of the ocean, what it takes and what it delivers) to be encoded and decoded in many variations: (…) She can appear as image, as flesh, as dream, as moving light, as sensation. Only the “legibility criteria” – when she appears, something of the ocean should appear with her – constrains her many forms.

Welcomed by a creole spirit and a witch – Ato Malinda’s embodiment of Mami Wata (On Fait Ensemble, 2010) and Bryndís Björnsdóttir’s Quota Queen – THE MANY HEADED HYDRA surfaces from the waters of the Spree as they flow into Flutgraben. In and around the former GDR watchtower at Schlesischer Busch, we celebrate the first materialization of unruly hydra heads and contemporary seafarers tales in the magazine Sea Body Infrastructure Image. Herein the North Atlantic Ocean is discussed as a shifting geopolitical entity, a territory of passage undergoing social and ecological transformations. Its material and mythological meaning as infrastructure and resource resonates in the streams of technology and capital, the diasporic histories, the desires and discourses that cross its waters. Embodiments of the queer, eco-sexual, inter-species, spiritual and scientific that inhabit a different shoreline stimulate imaginaries of fluid forms of existence between archaic and futuristic realms.

THE MANY HEADED HYDRA is a performative and publishing creature by Emma Haugh and Suza Husse, nurtured and hosted at DISTRICT Berlin.