We Want To Have A Technobaby 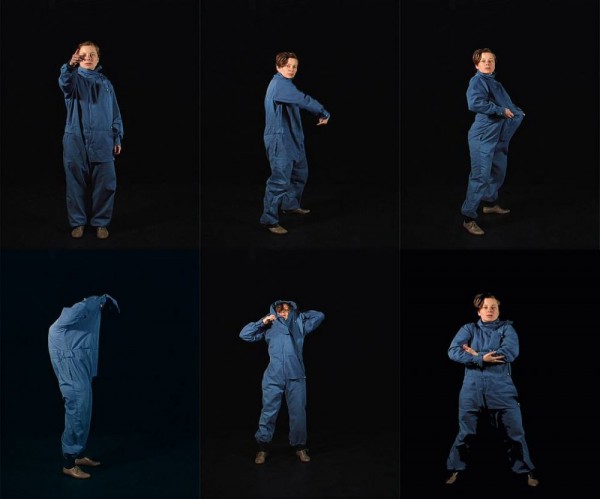 Developing Visions Between Humans and Machines

A workshop for young people aged between 13 and 18

With artist and director Konstanze Schmitt in the framework of the exhibition Johannes Paul Raether: Transformellae ikeae. Constructing The Bio-Techno ReproTribe

Transformella is an artificially created avatara entrusted with the task of investigating the future of human procreation. As a fictional character with her own institute and as a visionary of the Bio-Techno Tribe, she will test her own reproduction during her residence at District (Forking Version 0.0.1 – 2.0.1).

What would such a ‘we’ look like, which emerges from the connection of humans and technology? What novel forms of offspring and cohabitation beyond the classical family can we dream of?

The workshop We Want To Have A Technobaby gives you the opportunity to investigate into these questions and supplement them with your own imagination. Adoption, child production, planned children, in-vitro fertilization – as the protagonists of mankind’s future cohabitation, you will develop (im)possible utopias related to the Techno-Child and put them to a test.

Taking a performative journey into the ideas of biomechanics and the Soviet avantgarde as a starting point, you will create your own artistic research findings, for example in the shape of a short film recorded with the built-in camera of your mobile phone.

The participation fee for both days, including material costs, is 32 €.

Registration: Until 29 October, you can register for this workshop via the online form of Jugend im Museum e.V.

Artist and director Konstanze Schmitt (Berlin) investigates into utopias and how they can be realized, e.g. communist desire or the field of reproductive activities. Often, her performances and installations are participatory, blending documentary and fiction. Among others, she has cooperated with actors, dancers, architects, organized domestic workers.