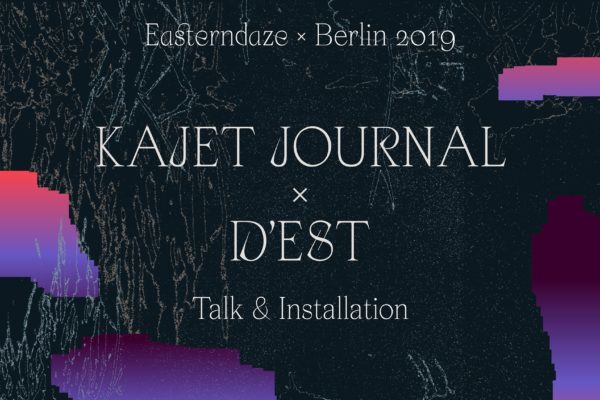 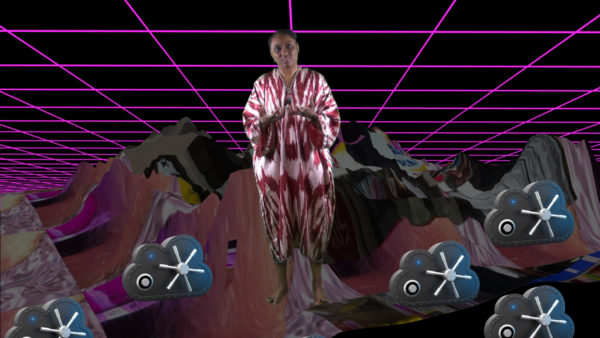 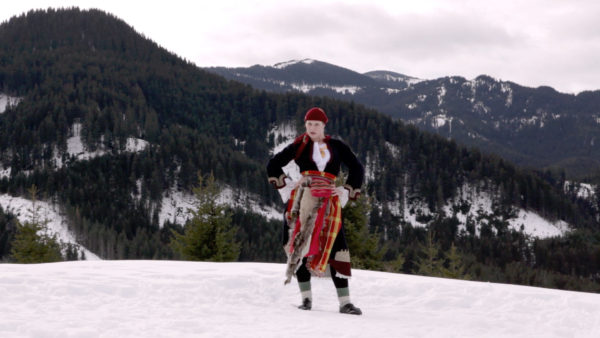 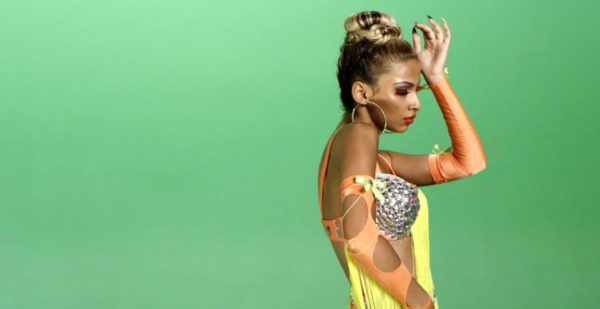 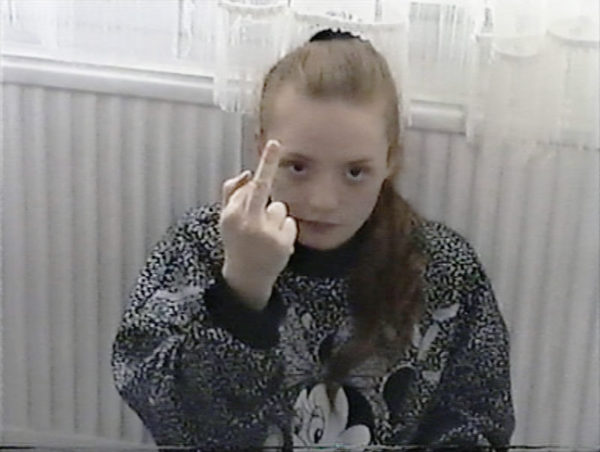 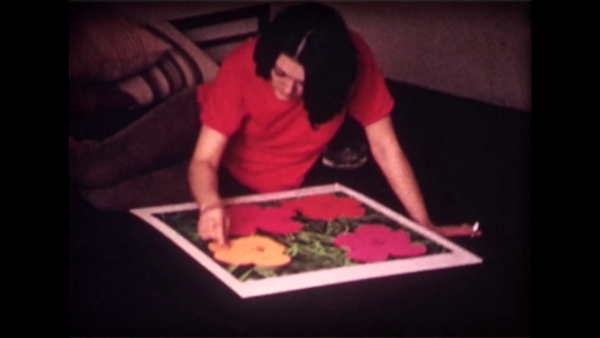 The Easterndaze x Berlin festival once again invites artists, actors and activists from the electronic music scene of Eastern Europe to Berlin, pairing them with locally-based labels/collectives for live performances, DJ sets and talks.
Established in 2010, the blog Easterndaze has explored and mapped local DIY scenes operating in Eastern and Central Europe. Founders Lucia Udvardyova and Peter Gonda travelled across the region to record interviews and collect perspectives on how contemporary artists and independent music-related initiatives operate in the region and its socio-political context. The initial result was a series of audio documentaries which then expanded to: a label (Baba Vanga); a networking initiative; radio shows (Resonance FM, Czech Radio, Berlin’s Cashmere Radio); and finally, events around the region, as well as the festival’s first two editions in Berlin (2016, 2018). As the fascination with and discourse around contemporary Eastern European culture gradually enters the mainstream, Easterndaze remains one of the pillars of these investigations nearly a decade strong.

For more infos about the complete festival program, click here.

The cultural spaces of Europe have continued to be divided even long after the fall of the Iron Curtain. Despite the benefits of globalisation, increased mobility, and widespread access to technology and foreign cultures, Eastern Europe is still seen as lagging behind and non-progressive. Within this circuit of transactions, there is a sharp contrast between what happens intellectually, artistically, and culturally in Eastern Europe and how these ideas are disseminated within a Western sphere of action. Regardless of this, Eastern Europe has blossoming local scenes that manage to translate their marginal condition into artistic practices, and this topography of pain into powerful pockets of creativity. This talk seeks to explore what happens beyond the core and the normative centre. By tackling the existing master narratives, can an emphasis placed on marginality and periphery give way to the possibility to create a community of struggle across borders? How can subcultural forms of artistic expression create a framework of transnational (Eastern European) solidarity?

D’EST: At the same event, a selection of related video art will be on view, curated by D’EST — a Berlin-based online audiovisual platform that reflects the post-socialist transformation along post-geographic, horizontal, and feminist focus topics. 30 years after the fall of the Berlin Wall which marked the beginning of Eastern Europe’s gradual re-absorption into Europe, relationships of exchange, support and understanding that transcend distinctions or misperceptions between “East” and “West” remain as important as ever.