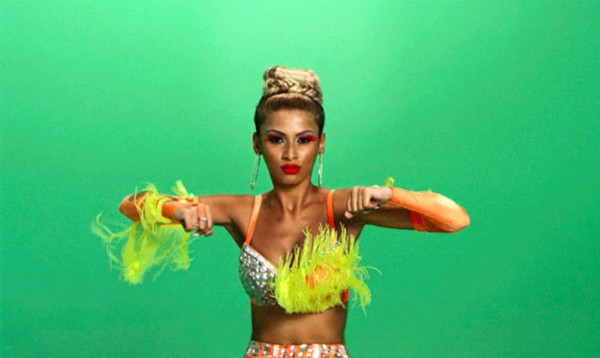 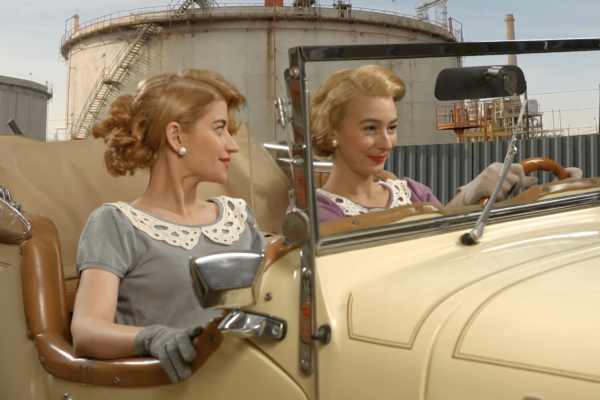 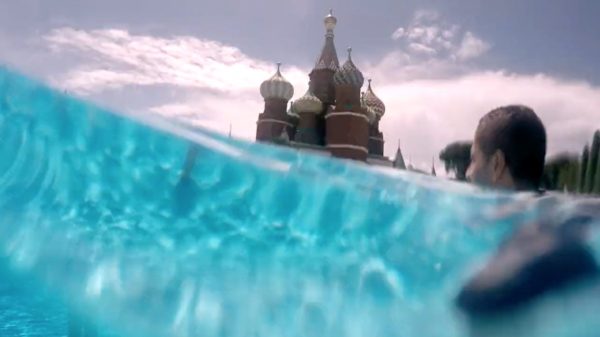 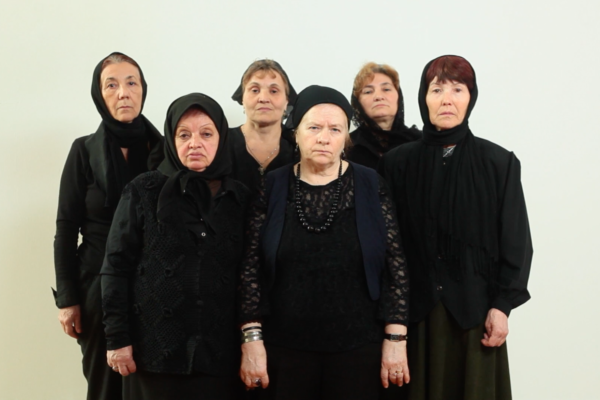 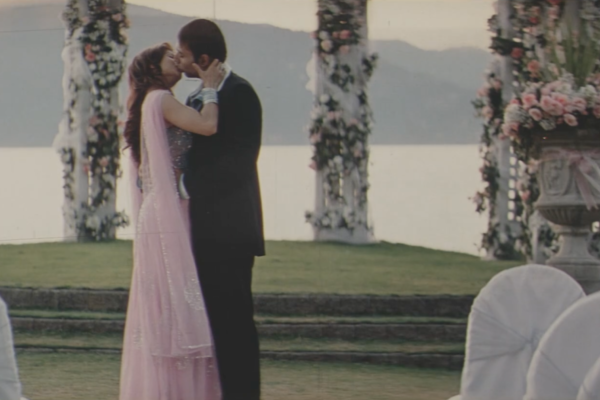 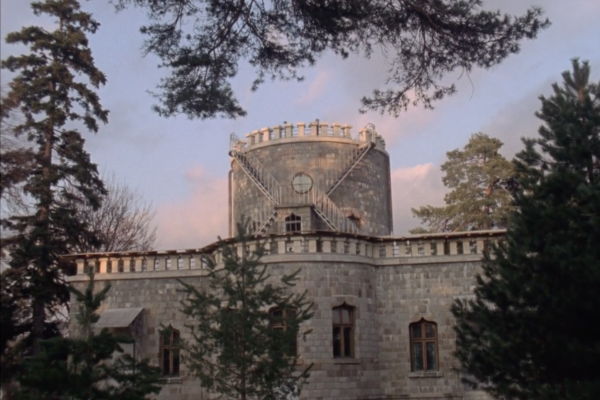 In her book Poor but Sexy: Culture Clashes in Europe East and West (2014), Polish author Agata Pyzik evokes the bad romance between the “East” and “West” of Europe. And like in any good bad romance there is a great deal of mutual projection where the “West” creates a mystical and phantasmatic, almost oriental idea of the “East,” while the “East” still fabricates an “imaginary West” full of elegance and abundance. After the Fall of the Wall, there was a period of intense flirtation, where the countries of the former Communist Bloc were looking to find their lost place in Europe, and the “West” was seeking new prospects for expansion. The intelligentsia of the “East” veered to the right in an eagerness to legitimize the values of neo-liberalism, while the intelligentsia of the “West” fetishized this new-found land looking for the relics of authentic, albeit failed, communism.

O’ Mystical East and West analyzes this complicated but ongoing romance through a selection of videos created by female authors raised in the 1980s and 1990s. The Bureau of Melodramatic Research and Ivana Mladenović employ strategies of amplification and masquerade and activate the topos of the (melo-)dramatic for their feminist and gendercritical practice. Thereby they challenge the process of exotization of “Eastern Europe” before and after the transformation and emphasize the relation between turbo-capitalism and “Eastern European” pop culture. Ioana Cojocariu, Larisa Crunțeanu, Gery Georgieva, Goshka Macuga, Anca Munteanu Rimnic as well as Anetta Mona Chişa and Lucia Tkáčová bring the fabricated image of the “Eastern European woman” into question and reflect how it has changed since the end of the Cold War, when it moved away from the communist ideal of the emancipated worker. The works of Barbora Kleinhamplová and Sasha Litvintseva explore identitarian pitfalls and the dynamics between prejudices and consumerist desires, frauds and ethics. Finally, Alexandra Croitoru as well as Irina Botea Bucan and Nicu Ilfoveanu shine a light on the grand narrative of Romanian art history and its entanglement with nationalist discourse. Going beyond clichés and stereotypes, Popescu will introduce video works that critically address naturalized myths and legends and their propagandistic content.

In October 2016, O’ Mystical East and West provides a prolog to the online research project D’EST: A Multi-Curatorial Online Platform for Video Art from the Former “East” and “West,” initiated by Ulrike Gerhardt and produced by Xandra Popescu on behalf of Atelier 35, Romania. Beginning in 2017, a curated online platform that reflects the post-socialist transformation from the perspective of the former “East” and “West” will be developed. Following the model of contemporary online video databanks, D’EST Prolog is the first step in establishing an online platform in which European curators and cultural producers introduce contemporary video art that thematizes the period of transformation in the 1990s. It will be available as a research tool and informational resource for art lovers, institutional and independent cultural producers, historians, journalists, and critics. A particular focus lies on the mapping of female and collective positions, as well as on additional screening events with guest lecturers in Europe and beyond.

The question of what the transformation means for the adult generation remains unanswered to this day — particularly for artists from the “East” and “West” who came of age in the 1980s and 1990s. D’EST (Eng.: From the East) borrows its title from a work made in 1993 by filmmaker Chantal Ackerman. The film is considered a sensitive, filmic travelogue of the transformation, in which the daughter of Polish Holocaust survivors captures emblematic images from Russia, Poland, Hungary, the Czech Republic, the former GDR, and Belgium shortly after the end of the Cold War.

Talk with Agata Pyzik, author of the book “Poor But Sexy: Culture Clashes in Europe East and West,” and Xandra Popescu

D’EST Prolog. O’ Mystical East and West is supported by Centenart Program of the Romanian Cultural Institute and the National Cultural Fund Administration in Romania. The project is realized by District Berlin.