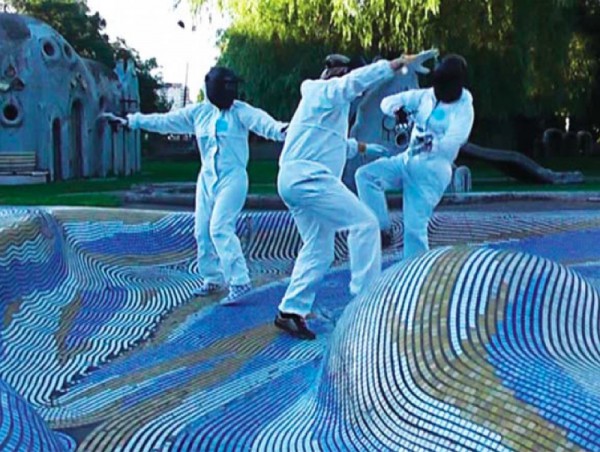 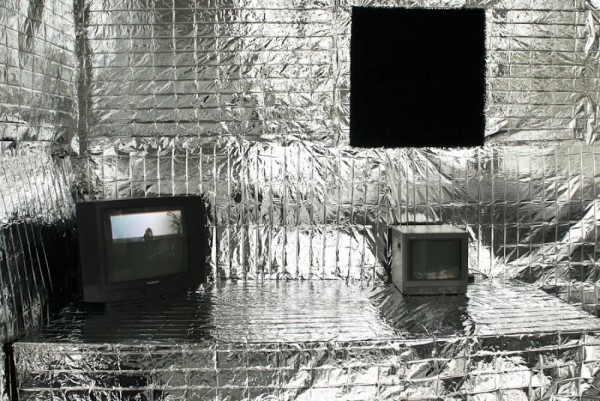 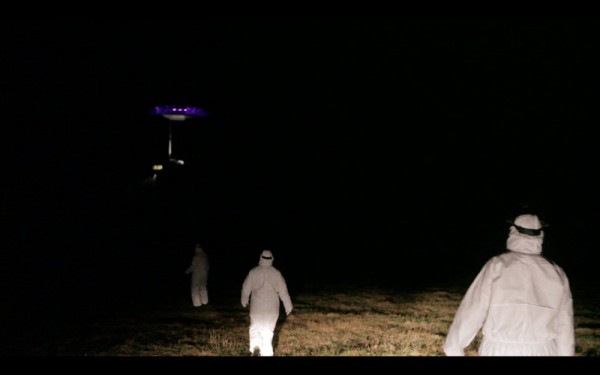 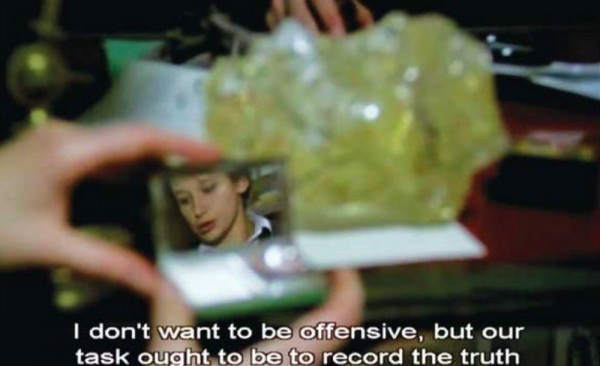 Kultūristė means bodybuilder in Lithuanian. For the anonymous feminist art collective Cooltūristės, founded in 2005 in Vilnius, critical bodybuilding means business, just like the coolness, (sub)culture and time-space exploration (tourism) resonating in their name.

The group’s humorous and experimental works reflect and infiltrate the political dynamic of the artworld and public space. In their videos and photographs, the Cooltūristės poke fun at the ubiquity of sexism (Mary’s Para-pavilion, 2011), challenge the symbolism of normative sexuality (Mis(s)appropriation, 2005), and criticize the ongoing commercialization and nationalization of culture (NGA is not UFO, 2012). Moreover, the group grapples intensively with post-socialist space and its concomitant collective memory.

Works like Space Kindergarden (2012) examine how soviet-era relics are dealt with in public space. In their newest works Inhabiting the Satellite: Day and Night (2015) and Space Walk (2015), the Cooltūristės continue their performative engagement with the cosmonautic vanishing points of socialist and post-socialist conceptual landscapes against the backdrop of the only ethno-cosmological museum in the world, founded in Kuilyonis in 1990, the year of Lithuanian independence.

The group considers its ongoing performance, video, and photographic project Mis(s)appropriation to be a performative invitation to queer public space and insignias of collective memory. In the most recent iteration of the series, the Cooltūristės work with recently forgotten, marginalized monuments and places of women’s history in order to reanimate them through tender ritual, activating them for the futuristic incorporation in new relational structures (Rose Mis(s)appropriation, 2015).

Cooltūristės’ artistic practice is interdisciplinary and collaborative. Other cultural producers and researchers are equally integrated in the work, as well as chance bystanders. As an elastic collective, the Cooltūristės thus enable the space of potentiality and growth – as much for themselves as for outsiders. „If you are not with us, you are one of us!“