Simone Aughterlony & Jen Rosenblit: Everything Fits In The Room 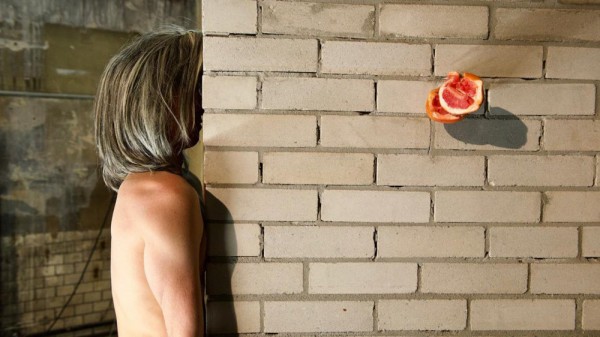 Tickets: 10 / 15 Euro
to be purchased in advance through the website of HAU Hebbel am Ufer or at the door

Inspired by the soviet revolutionary and feminist Alexandra Kollontai (1872–1952) Aughterlony and Rosenblit navigate current forms of feminist politics ­beyond manifestos. Unpacking the phenomenology of utopias solicits the fear that all things will not fit in the imagined path. A free-standing wall sits in the middle of the room offering possibilities to adjust, fix and reattach materials. Crushed nutmeg and pine needles entice the senses. Rhythmic sorcery drives the effort to organize the ingredients, despite their un-governability. Is this a cooking show or a construction site? The room offers an expanded horizon, encouraging disruptive practices by way of leaks and cracks inside architectures for gathering.

Everything Fits In The Room is part of the festival Utopian Realities – 100 Years of Now with Alexandra Kollontai which inquires into the topicality of political and artistic developments that became possible for a few years following the 1917 Russian Revolutions. What is the significance of the utopias of that time, and don’t many of these past ideas still appear future to us today? The work, the writings, and the life of Alexandra Kollontai are a productive inspiration here to measure the distance to the past in order to understand current society in its political form and to update its own positionings. She turned the body, love and sexuality into a political topic, developing new models of family and educational policy.

With the kind support of District Berlin.