WHEN THE SEA LOOKS BACK. A Serpent’s Tale / Nida Art Colony 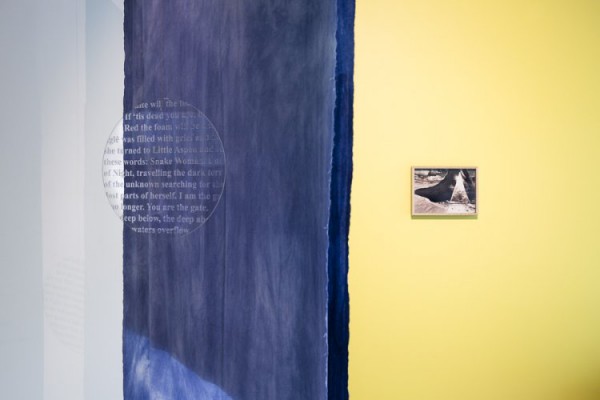 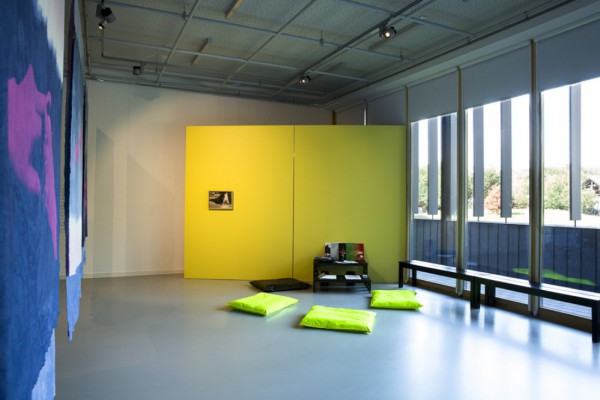 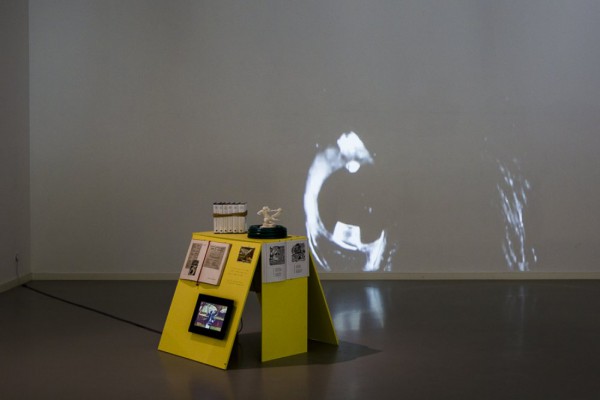 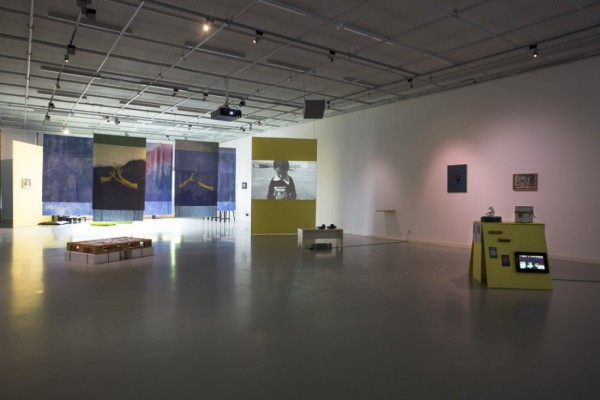 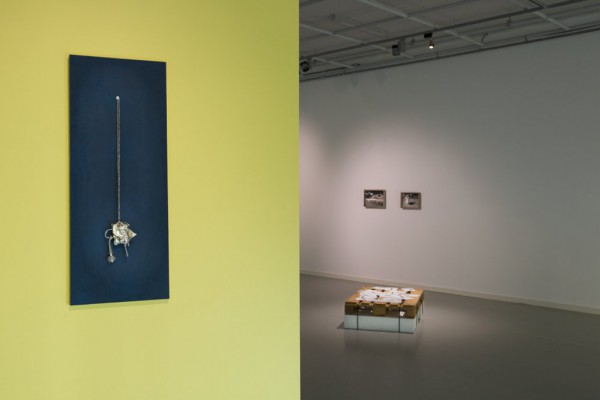 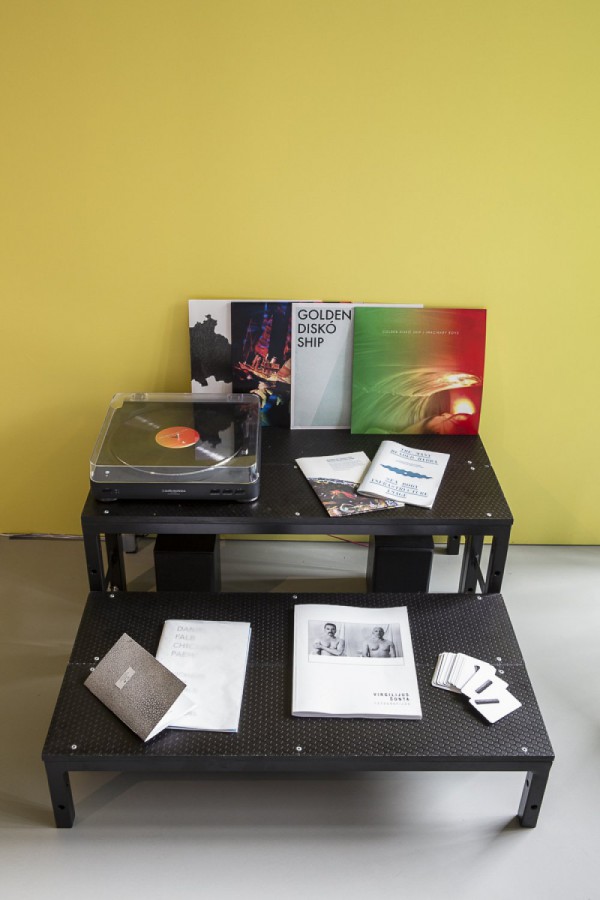 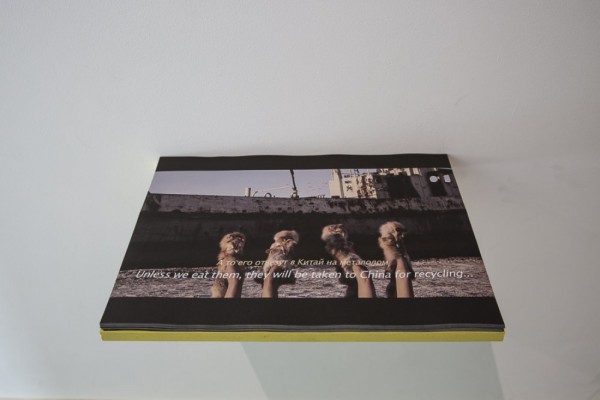 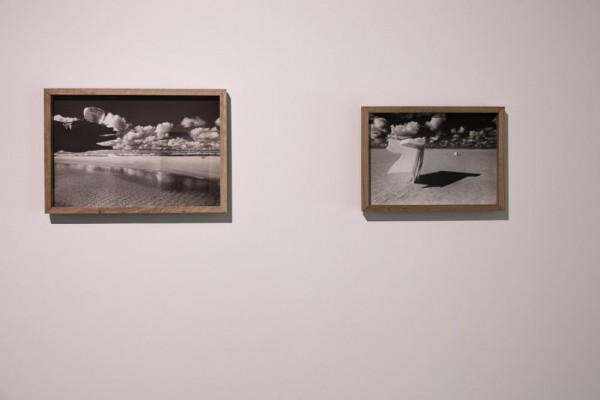 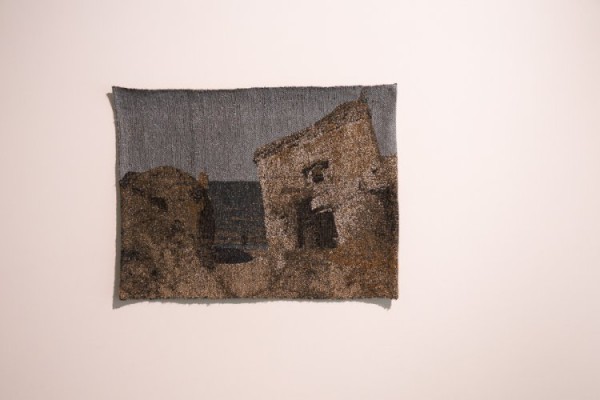 The Many Headed Hydra #02

The Many Headed Hydra is a shape-shifting collective interested in myths, practices and fluid geographies that emerge from bodies of water. Founded by the artist Emma Haugh and the curator Suza Husse at District Berlin in 2016 and developed with people from different islands, continents and peninsulas, The Many Headed Hydra is a queer, feminist, post-colonial art project. Involving research, art making and publishing based on collaboration and modes of storytelling The Many Headed Hydra uses publication as a performative device and surfaces in the form of magazines, exhibitions and evocations.

WHEN THE SEA LOOKS BACK (A Serpent’s Tale) is a polyphonic oracle that takes the form of an exhibition, a series of evocations and a radio magazine curated by The Many Headed Hydra. Engaging the sea as a mirror and the serpent as a trickster The Many Headed Hydra surfaces at Nida Art Colony to weave a tale from the crossings of landscape, body and power. Meeresspiegel (lit. sea level), sea mirror is a notion that challenges the perception of the sea as a surface where the gaze finds its horizon. To look back with the sea is to move below and to acknowledge a different dimension of time and space.

The oracles in WHEN THE SEA LOOKS BACK (A Serpent’s Tale) fabulate that the desert landscapes of South and North, of the parched Aral and the Curonian ‘dead’ dunes, are connected beyond and before the aftershocks of an ecological modernity formed by colonial land use. They whisper of fishermen from Kazakhstan and other places across the Soviet Union who were relocated to the Curonian Spit to reactivate the fisheries and serve in the army after the second world war. They tell of interspecies transformations, of diaspora and border cultures with the help of the popular Lithuanian folk tale Eglė Queen of the Grass Snakes – a story that has migrated across centuries from India via Kazakhstan to Lithuania as well as to Turkey and Germany.

“Give me back the sea” shouts the camel in Almagul Menlibayeva’s video work Transoxiana Dreams. The camel is an inhabitant of a fishing village that once lay at the shore of the Aral. In her dreams a fishermen’s child follows the journey of her father to the faraway waters of the Aral. She sees four-legged women becoming foxes that devour the rusty hulls of fishing boats stranded in the desert that had once been the bottom of the sea.

Looking back with the sea from the Curonian Spit peninsula is to image a forest becoming a sand dune while ships are built from trees to sail between Atlantic shores under an imperial flag. The continuing tension between the desert dunes and the forest is a living trace of entangled histories: the Prussian expansion of colonial sea fare and trade, the cultural economy of the peninsula with its exoticized ‘dead’ dunes and fishing villages, the replanting of the forest carried out by generations of women while the sea and spit remained borderland claimed by four different nations across two centuries.

16 July
12 am – 1.30 pm
Mis(s)appropriation. Eglė the Queen of Grass Snakes
Performative excursion with virtual elements by Cooltūristės
Meeting point: VAA Nida Art Colony, at the entrance to the exhibition
6 – 8 pm
Exhibition opening with
Introduction by The Many Headed Hydra / Emma Haugh and Suza Husse
Reading by Daniel Falb of his long poem Chicxulub Paem and talk with the author

The Many Headed Hydra was initiated by artist Emma Haugh and curator Suza Husse in 2016 at District. A project by Nida Art Colony of Vilnius Academy of Arts and District Berlin.
Supported by the Lithuanian Council for Culture & the Lithuanian Ministry of Culture, Goethe Institute Lithuania, the Arts Council of Ireland and the Nordic-Baltic Mobility Programme