Environment, in the expanded sense 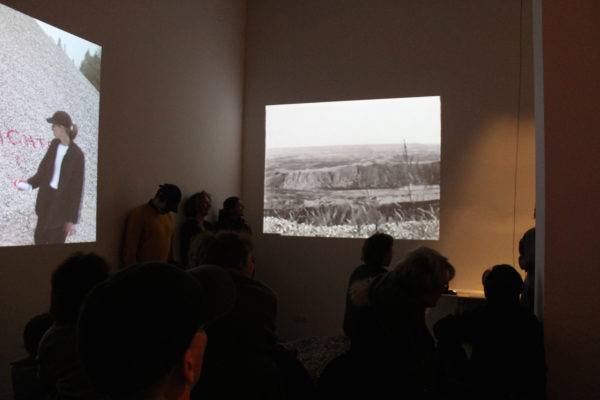 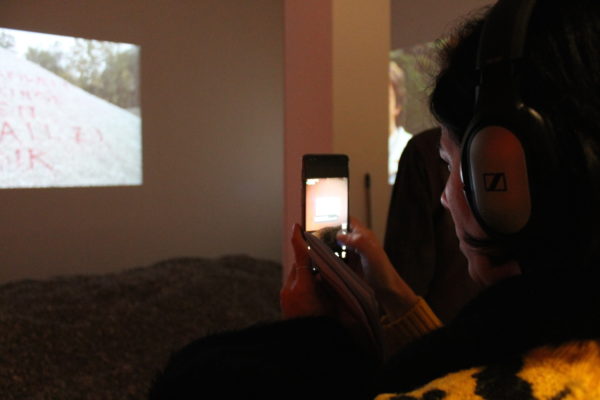 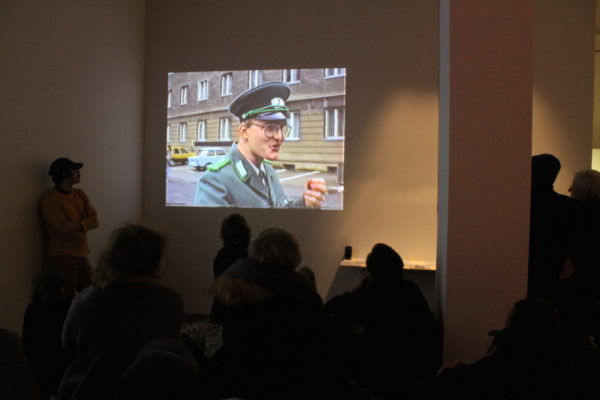 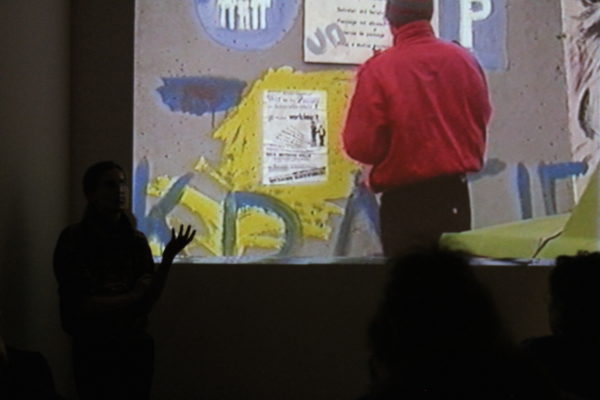 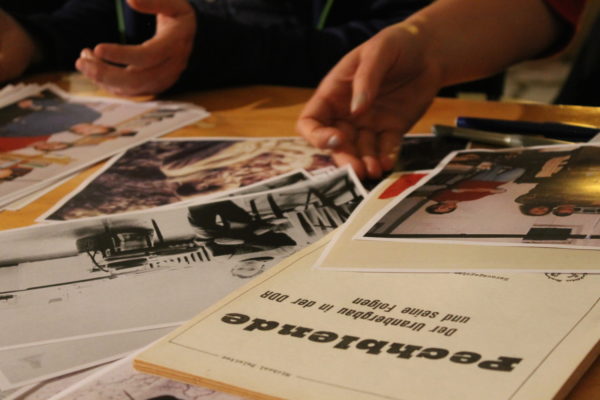 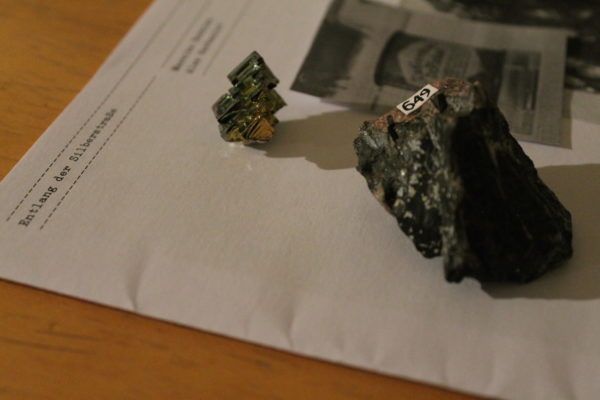 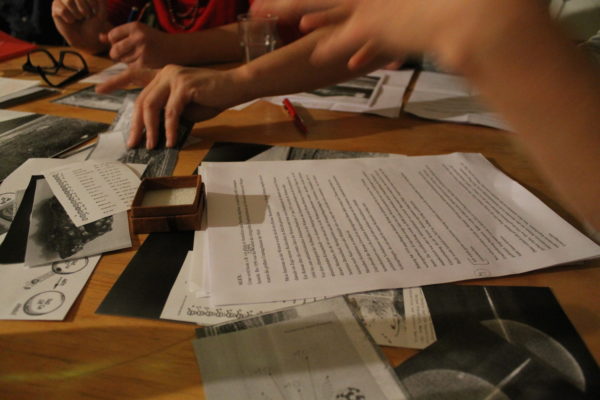 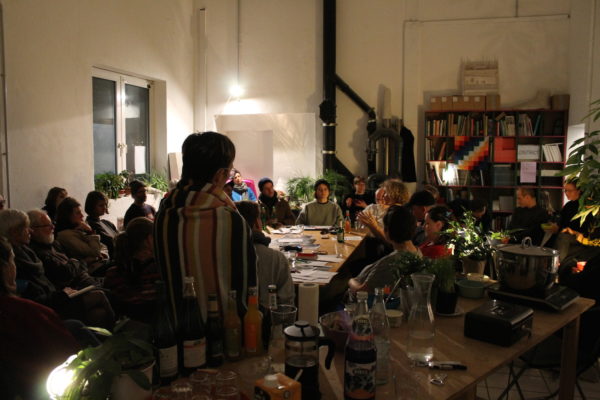 * Program in German with whisper translation into English.
** The exhibition in the Archive of the GDR Opposition / Robert-Havemann-Gesellschaft e.V. (Haus 17) will be open from 3 to 5 pm that day.

An event in the framework of wild recuperations. material from below: Artistic Research at the Archive of the GDR Opposition

The GDR opposition used the term “environment” in an expanded sense: environment described more than biotopes, air, rivers, lakes, forests to be protected from the dramatic industrial pollution, it also meant the social environment, which in many respects was poisoned by a repressive and dead language, by surveillance and prohibitions and in which it was necessary to create spaces for breathing and free movement. How can we relate this understanding of the environment to current views on ecology and society that act beyond the binary categories of nature and human? Was the GDR opposition ahead of its time with its concept of the environment? What can we learn from their philosophy, their activities and their writings for today? What would it mean to think of the history of the GDR and its opposition as a whole in terms of toxicity, contamination, (after)radiation?

In her exhibition contribution Deponie Anna Zett deals with the solidity of verbal politics and verbal documentation. In her video installation, a gravel mountain serves as a surface for personal political slogans. A second video relates recordings from the late 1980s in an associative and narrative way: excerpts from documentaries on GDR landfills and environmental damage, a poetry reading, Stasi attacks on a demonstration, the occupation of Stasi headquarters in September 1990.

In their zine Along the Silver Road. A picture story illustrating radiant landscapes, Mareike Bernien and Alex Gerbaulet visit the landscapes and archives of the former uranium mining area of the Wismut AG in Saxony. Their contribution to wild recuperations. material from below is the prelude to their joint research on raw material mining and political environments, radiation and history.

Sebastian Pflugbeil is a physicist and was involved in the GDR peace and environmental movement in the 1980s. After the reactor accident in Chernobyl, he was particularly concerned with the problems of nuclear energy use. He was co-founder of the New Forum and worked at the Round Table in 1989/90. As a minister without a division, he successfully put through the GDR’s withdrawal from nuclear energy – for example by publishing illegally copied secret files about the poor condition of nuclear power plants in the GDR. To this day, he is concerned with the long-term consequences of Chernobyl.

At the age of 14, Tim Eisenlohr began to be involved in the Berlin Environmental Library and was arrested during the Stasi raid on 24 November 1987. From 1986, the Environmental Library was an important centre of the GDR opposition, collecting publications on various social topics. It also served as a venue for events and as a grassroots democratic meeting place, following the example of the Polish “flying universities”. Today, Eisenlohr is active as a witness of this past and its aftermath in schools and educational institutions and in international refugee aid with the grassroots organisation ResCO International, which he co-founded.