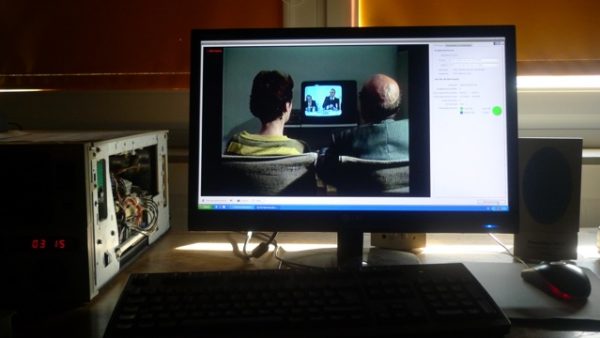 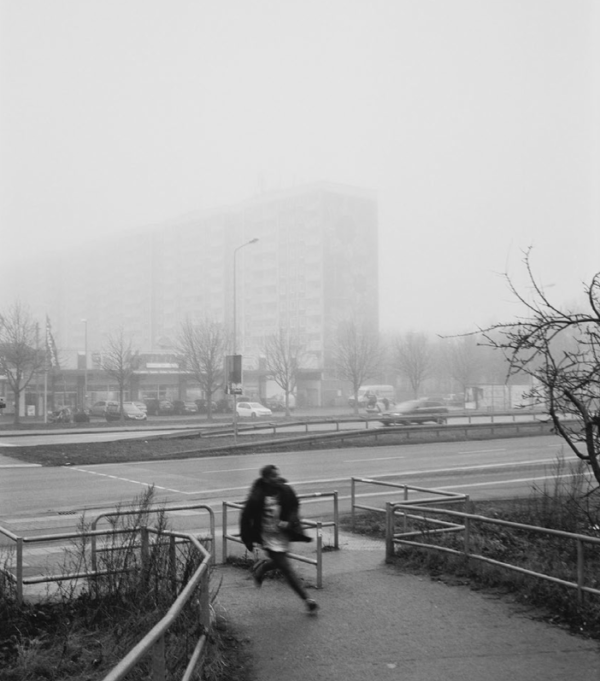 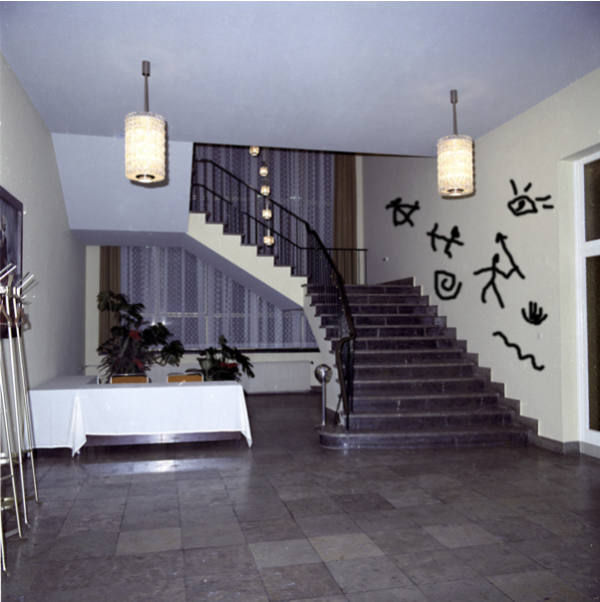 Exhibition talk, performance and round table within the framework of “wild recuperations. material from below: Artistic Research at the Archive of the GDR Opposition“

The exhibition at the Archive of the GDR opposition will be open Sat and Sun from 3 – 6 pm.

Archiv der DDR-Opposition – Stasizentrale. Campus für Demokratie
• 4 pm A Vocabulary of Revolutionary Gestures *
Exhibition conversation with Elske Rosenfeld and Wolfgang Templin
The video reworks footage in which three protagonists attempt to make their experience of the Round Table (revolutionary council into a campaign commercial for the elections one year later.

Haus 22 – Stasizentrale. Campus für Demokratie
• 6 pm Beyond the NO / A beginning of something **
Round table about the revolution of 1989/90 and its aftermath. The discussion addresses its political and (sub-)cultural forms and radical democratic practices, and their re-appropration in the present. With Max Hertzberg, Henrike Naumann, Nadia Tsulukidze, Elsa Westreicher, Kai Ziegner, and others moderated by Suza Husse & Elske Rosenfeld.

Haus 22 – Stasizentrale. Campus für Demokratie
• 8 pm BRONXX
Performance by Technosekte + Henrike Naumann
An attempt to create an alternative system of communication for speaking about the Stasi and the opposition through the means of experimental music.

BRONXX deals with the connection between the GDR underground and IM-activities (unofficial collaborator). The dissonances and contradictions of this complex entanglement lead to the limits of language and demand other forms of historicity: With BRONXX Technosekte and Naumann examine an alternative communication system which questions history as a ritual and employs rhythm as technology that unites ritual and coding possibilities. In order to approach the levels that endure beneath the immediately perceptible, BRONXX creates a temporary resonant space in which the transitions between animate and inanimate actors, between spirituality and technology, different orders of time and ideologies become fluid. A kind of ‘Stasi-ghost-exorcism’ in the former centre of the GDR Stasi apparatus and at the same time a reminder of the variations of the GDR underground as something fleeting, something undocumented, something resisting surveillance.

wild recuperations. material from below: Artistic Research at the Archive of the GDR Opposition is a collaboration between District Berlin and the Archive of the GDR Opposition / Robert-Havemann-Gesellschaft e.V. Curated by Suza Husse and Elske Rosenfeld in conversation with the partners at the archive: Rebecca Hernandez Garcia, Frank Ebert, Tina Krone, Christoph Ochs, Olaf Weißbach. Funded by Hauptstadtkulturfonds. The event program on Dezember 16, 2018 is realized in cooperation with Heinrich Böll Foundation. The Robert Havemann Society is funded by Beauftragte der Bundesregierung für Kultur und Medien and by Berliner Beauftragten zur Aufarbeitung der SED-Diktatur.
A publication on the project will be published by Archive Books.