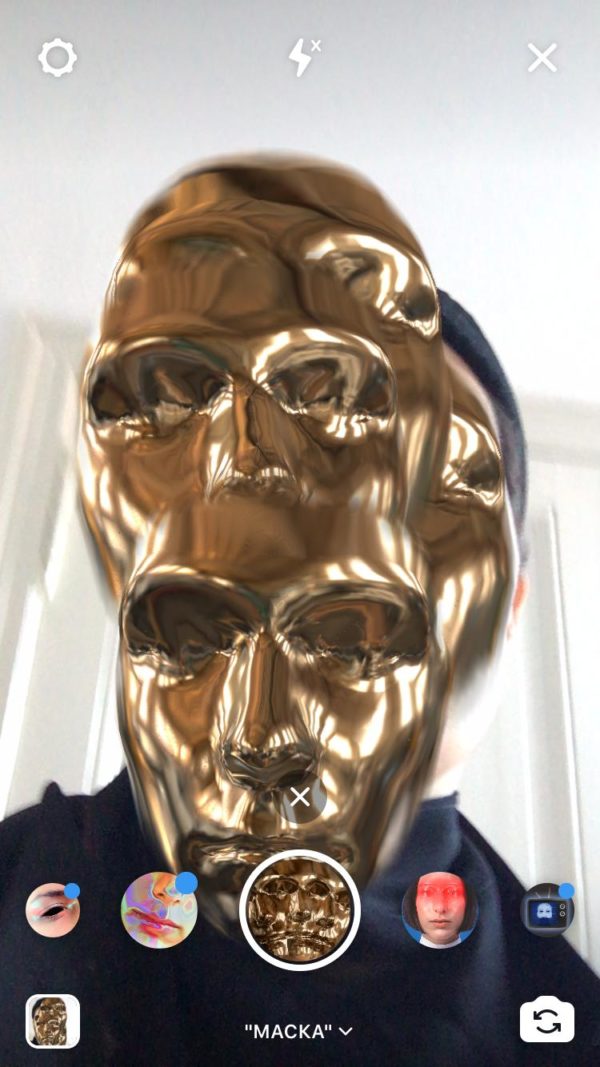 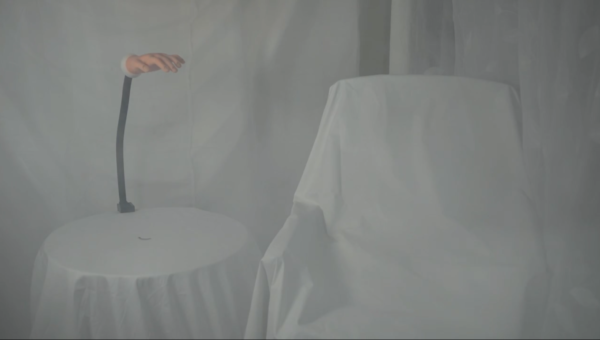 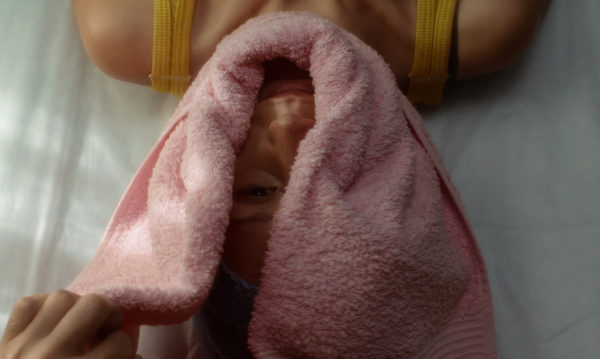 At this year’s BeFem Festival and thanks to Miona Bogović’s dedication*, D’EST: A Multi-Curatorial Online Platform for Video Art from the Former ‘East’ and ‘West’ will present Postcosmetic META-morphoses, a video screening about beauty and gender norms and their global toxic bonds. Between December 7th and 8th, 2019, in Belgrade, filmmaker and D’EST collaborator Lene Markusen will introduce an excerpt of her film Sankt – Female Identities in the Post-Utopian (2017) in correspondance with Trùng Mù (Endless, Sightless) (2018) by Phuong Linh Nguyen. Trùng Mù (Endless, Sightless) was specifically chosen from the platform’s screening chapter #3: COSMOS COSMETICS: Unresting Memoryscapes and Corpofictions, curated by Miona Bogović, Suza Husse and Suzana Milevska. In the course of this video screening program two vastly different beauty salon scenes from differing parts of the world become the focus of attention: one in Sankt Petersburg, Russia, the other one represents the labor environments of women from the Vietnamese diaspora in the West. Whilst Markusen’s main protagonist, the cool and pragmatic PhD candidate Lena from Norway, gets a doll-like Russian makeover under the supervision of her friend Flarida, in Nguyen’s film two seemingly trans-human bodies engage in a skin lightening laser procedure: one as a passive client and the other as a feminized service provider. These two processes of transformation are transcultural performances of ‘beauty labor’ related to context-bound norms of gender, race, class, abilities and potentials. Through taking a glimpse into two exemplary beauty treatments, Postcosmetic META-morphoses touches upon imported and exported meta-ideas of beauty, glamor and femininity without remaining silent about their ideological and oppressive outgrowths. In conversation with the local audience, Markusen will follow the lead of global cosmetic studios as well as the matrices and morphoses of their services.

*This video screening program was developed by Lene Markusen and film director Miona Bogović. Bogović is an active member of the D’EST curatorial team and has made this screening event possible through her network, expertise and commitment.

The full festival program can be downloaded here.

Miona Bogović is a film director who works between Berlin and Belgrade. She holds a diploma in filmmaking from the German Film and TV Academy (dffb) and moves professionally between film industry productions and collaborations with visual artists. She is currently preparing her next film Der Andere Zenit / Drugačiji Zenit as part of an artist-in-residence program Pixel, Bites and Films in Vienna – supported by ORF III, arte creative, and the goEast Film Festival in Wiesbaden.

Lene Markusen is a visual artist, scriptwriter, and film director. From 1993–94 she studied in St. Petersburg (or former Leningrad), where both of her films GRAD (2004) and Sankt – Female Identities in the Post-Utopian (2017) are set. Her films and video installations have been screened and exhibited at Museum für Neue Kunst Freiburg, Staatliche Kunsthalle Baden-Baden, Hamburger Kunsthalle, Photo Paris, Halle für Kunst Lüneburg, K21 Kunstsammlung Nordrhein Westfalen, among others.

Phuong Linh Nguyen is a Hanoi-based conceptual artist. Her work conveys the sense of the alienation, dislocation, and ephemerality of human life. Linh’s concerns deal with geographic cultural shifts, the traditional roots, and fragmented history of Vietnam – its complex nexus of ethnicities, religions, and cultural and geo-political influences. She transforms these materials in order to construct alternative perspectives of and interpretations on fragmented histories and personal narratives.