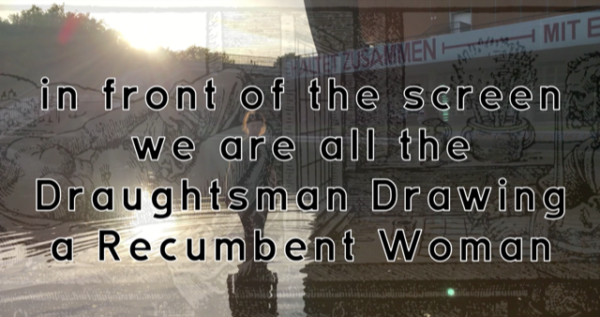 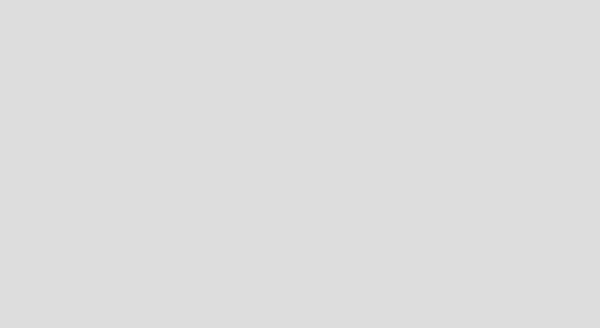 Starting from a design that thought about the mixing of bodies in space at a distance and their digital transmission, the injured collective Discoteca Flaming Star will create a WEB_HOSPITAL, or a third test for it. It is for its imaginary member INGRID, a place for new forms of closeness for the collective and the audience alike, a setting for a (scattered) body that cannot be whole at the moment.
With the WEB_HOSPITAL we would like to create a hospital together with and for our performance figure INGRID. As a partly fictional figure, partly a real group member, tragedy, comedy and pathos overlap in her, as in the individual layers of a Max Beckmann painting, she is multifaceted and unrhymed. The hospital forms a metaphorical space in which the injured body of our collective can be placed under care. A space for action is created in order to act in the concrete context and semiotics of the current crisis – a crisis of care and a crisis of the commons. Here we treat current events and aspects of the crisis of care not as a mere topic, but as a series of socio-political conditions that influence our bodies.  “Politics are a book of fiction in which the book is our own body” (Preciado).
In an institutional hospital, patients are kept apart to prevent infection. A similar isolation is demonstrated by windows in video chat and web screens. We will experiment within this framework, overcoming them conceptually and aesthetically with artistic operations. The WEB_HOSPITAL will be a reservoir for fictions and testimonies of our crisis experiences.
We want to discover new forms of proximity, of working and living together. We will respect our fears of encountering each other and the audience in order to overcome them together.

In recent years we have been intensively engaged with the performance and film figure INGRID as a kind of palimpsest of the possibilities of being. The figure is embodied by one of us in the film, but so far without a voice of her own. She develops in live performances with improvised music, sounds and her read biographical notes. Ingrid refers in part to the late B-movie actress Ingrid Rabel, in part to the characters and fictions played by her, in part to the fictional extensions we add.
2018-2020: Ingrid (live): FFT Düsseldorf, Diaphanes, Foreign Countries, Savvy Contemporary Hamburger Bahnhof (all Berlin). Vampire Thrillogy: Kunstmuseum Stuttgart, Rio de Madrid Tier Space, n.b.k Berlin (both Berlin). Sticky Stage: Hospitalhof Stuttgart, District Berlin. 2061 Inmoral Lidos: Performance Project NYC, Grüner Salon (Volksbühne Berlin), Finish Research Pavillion (Venedig).