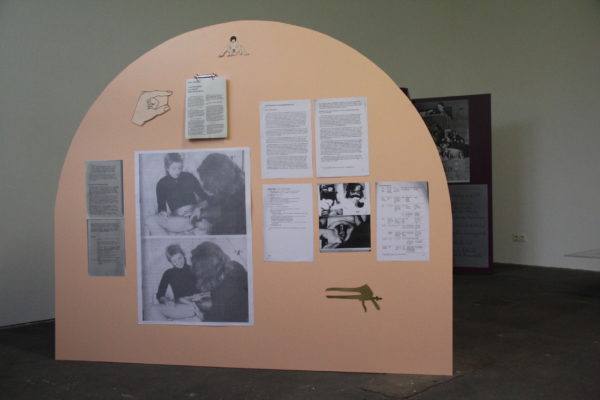 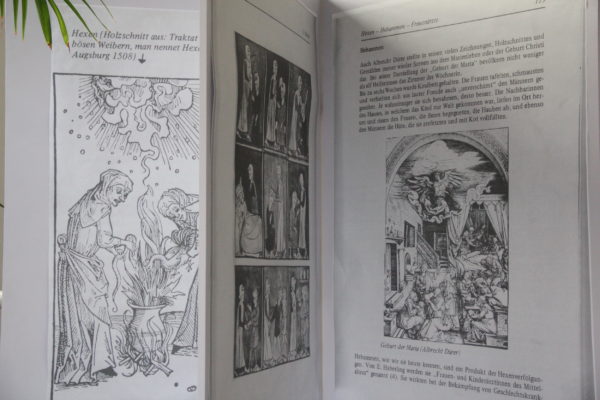 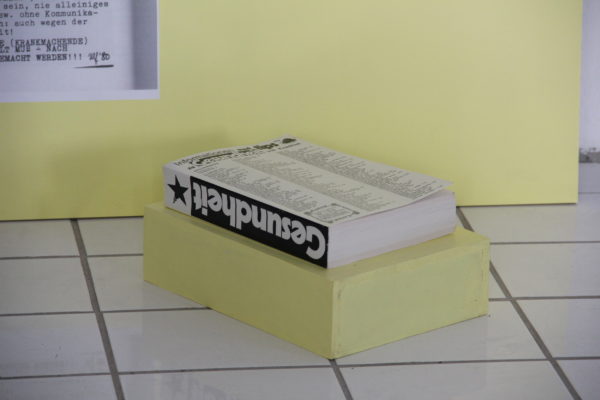 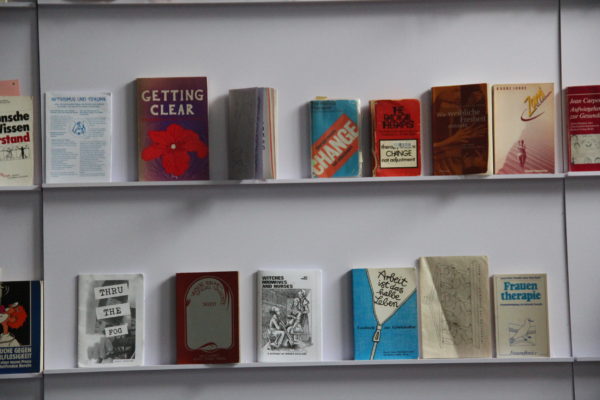 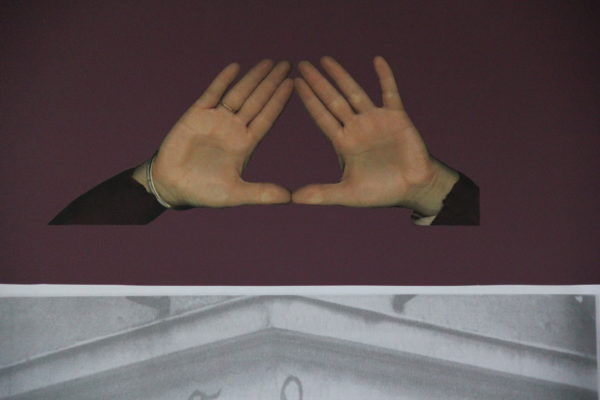 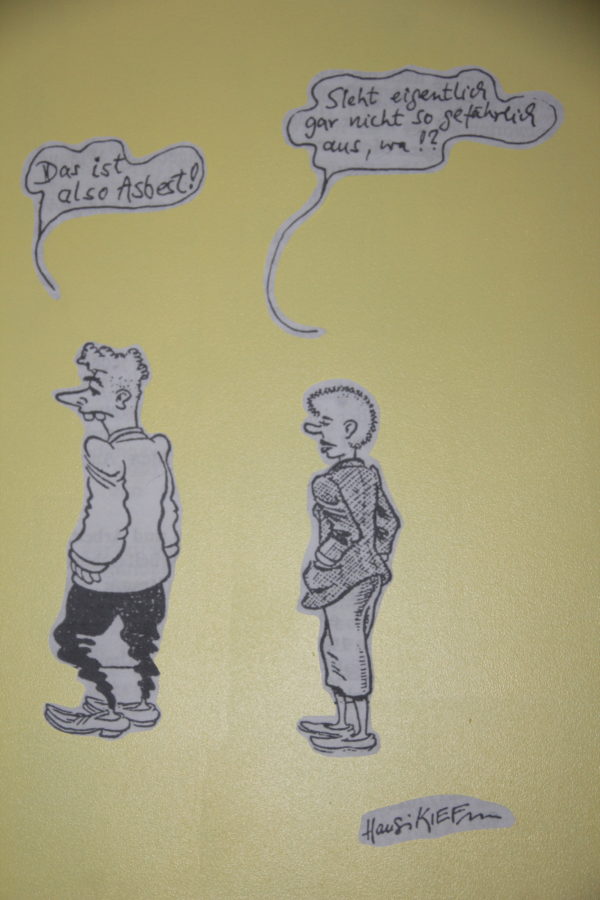 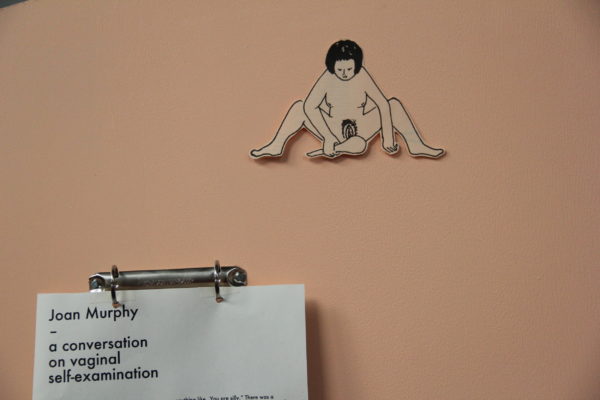 Opening
16 June, 5 pm
8 pm Concert of feminist songs on health care and resistance covered by Golden Diskó Ship
The opening takes place parallel to KLIRRRRR festival – queer cultures of conflict on 15 and 16 June at District and is accessible for people with wheelchairs.

Practices of Radical Health Care presents a research on the health movement of West Berlin in the form of an exhibition, workshops, events and a publication. At the intersection of second wave feminism and the squatting scene, a number of radical health institutions emerged, such as the Feminist Women*s Health Center (FFGZ), the anti-psychiatric information center and HeileHaus (healing house), all of which continue to offer alternative health services up until today. Feminist health initiatives organized self-examinations, self-help groups and autonomous counseling, and fought for the legalization of abortion. The health movement challenged the patriarchal medical gaze, particularly in gynecology, as well as the functional concept of health underlying the conventional medical system. The health movement politicized illness as a societal space of disruption and resistance.

In Practices of Radical Health Care, the Feminist Health Care Research Group develops displays and collages that bring together conversations about the health movement, its visual materials, documents, and publications in subjective arrangements. In this way, they trace the health movement’s didactic possibilities and instructive moments. Practices of Radical Health Care emphasizes the movement’s demands for physical and psychological self-determination, mutual forms of care, societal acceptance for psychological diversity, and self-empowering perspectives in the health system.