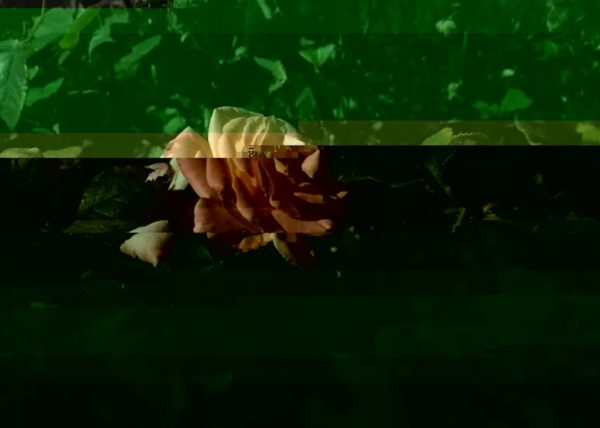 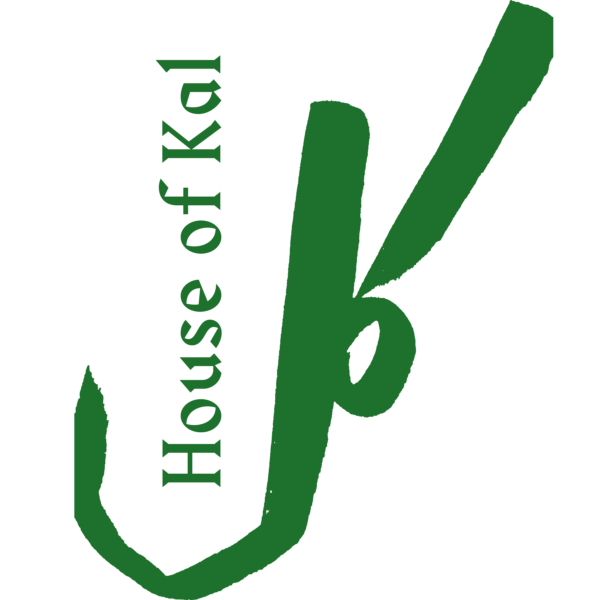 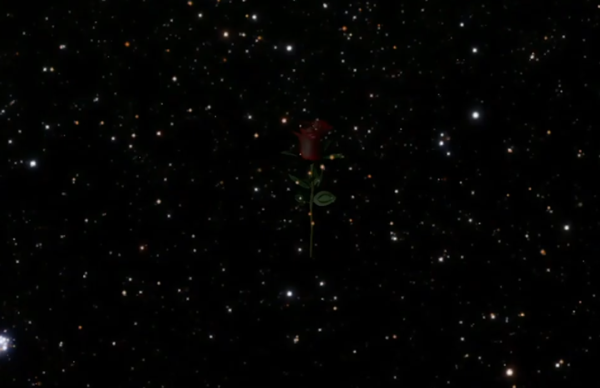 To make our gatherings as safe as possible amidst the ongoing corona virus pandemic, we kindly ask everyone to join with a negative Covid test and wear FFP2 masks when required.

Sama: The Divine Listening Room is an ongoing series of installations by Arshia Fatima Haq evoking the communal, immersive atmospheres of deep listening in Sufi dargahs, or shrines. Through visuals, music, and textural elements, and with different collaborators Arshia Fatima Haq constructs visual and sound narratives to create a time-based and sensory experience of current political and devotional leitmotifs in the SWANA region (South and West Asia and North Africa). In the House of Kal’s iteration of Sama, she is joined by artist Raed Yassin; together, they perform an experimental sound and visual piece in the form of a call and response.

Arshia Fatima Haq (born in Hyderabad, India) works through film, visual art, performance, and sound, in feminist modes outside of the Western model. She is interested in counterachives and speculative narratives, and is currently exploring themes of embodiment, mysticism, indigenous and localized knowledge within the context of Sufism. She is the founder of Discostan, a collaborative decolonial project and record label working with cultural production from South and West Asia and North Africa. She hosts and produces monthly radio shows on Dublab and NTS. Her work has been presented nationally and internationally at museums, galleries, nightclubs, and in the streets, and has been featured at Hammer Museum,  Museum of Contemporary Art Tucson, the Station Museum of Contemporary Art, Broad Museum, LACE, Toronto International Film Festival, MOMA New York, Centre Georges Pompidou, and the Pacific Film Archive amongst others. She received her MFA in Film and Video from California Institute of the Arts in 2005 and is currently based in Los Angeles.

Raed Yassin (born 1979, Beirut) is an artist and musician. He graduated from the theater department at the Insitute of Fine Arts in Beirut in 2003, and since then has developed his conceptual practice through multiple mediums such as video, sound, photography, text, sculpture and performance. Yassin’s work often originates from an examination of his personal narratives and their position within a collective history, through the lens of consumer culture and mass production. He was a resident artist at De Ateliers, Amsterdam (2008-2010), the Delfina Foundation, London (2010 & 2014), Akademie der Künste der Welt, Cologne (2015), and is a recipient of the Abraaj Group Art Prize (2012). As a musician, he is one of the organizers of the Irtijal Festival for Experimental Music (Beirut), and has released several solo music albums, as well as part of groups such as “A” Trio and PRAED. In 2009, he founded his independent music label Annihaya. Raed currently lives between Berlin and Beirut.

Sama: The Divine Listening Room is part of the House of Kal Berlin, which unfolds in trans*oceanic correspondences and collaboration with the Houses of Kal Karachi and Colombo.