Alyosha and the Rose Queen 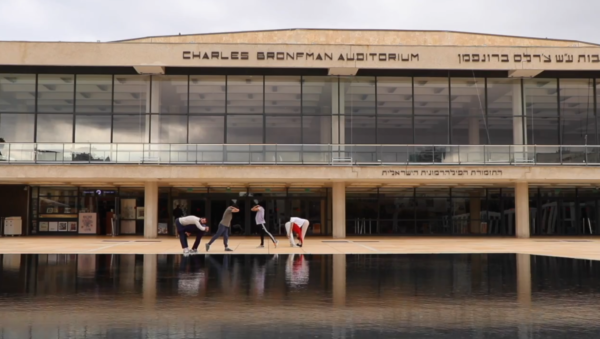 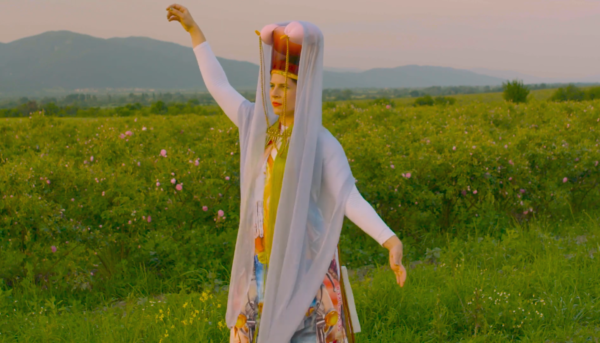 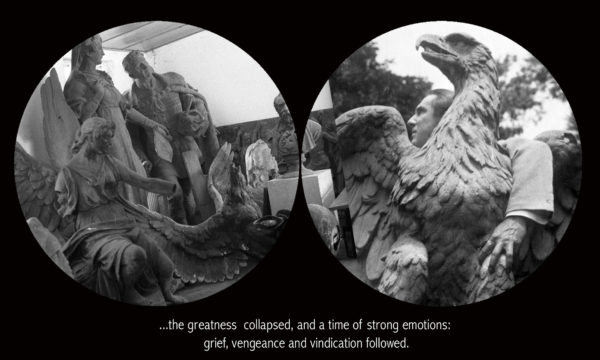 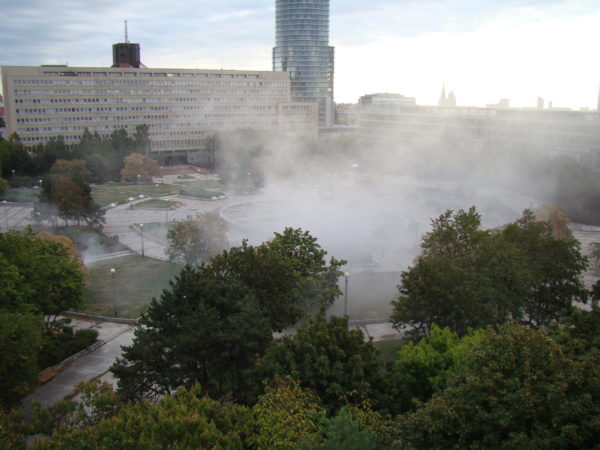 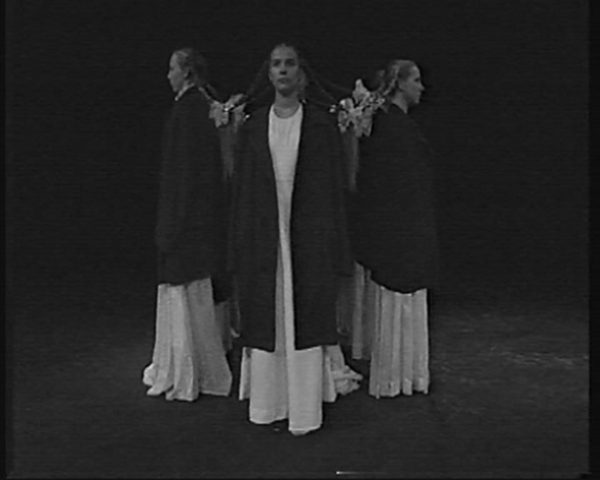 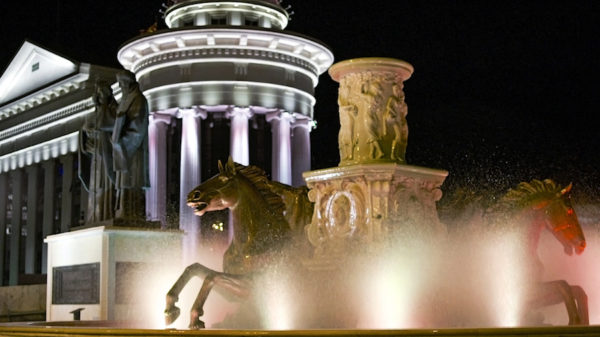 On the occasion of the transdisciplinary symposium Unstable Monuments. Remnants from Times of Ideology hosted by visual artists Katharina Swoboda and Kamen Stoyanov in Plovdiv on November 1st, 2019, the online video platform D’EST presents a video program entitled Alyosha and the Rose Queen – Gestures of De-Monumentality. The selected works, drawn from the platform and elsewhere, are dedicated to an expanded critical and performative perspective on monuments and showcase an artistic as well as civic reappropriation of the public sphere. The Alyosha statue of the Soviet soldier on Bunarjik Hill in Plovdiv, Bulgaria, is a striking example of the fictional and ideological composition of public memory: It depicts a Soviet soldier in heroic posture where in fact the Soviet Union faced zero military resistance in Bulgaria and no Soviet soldier lost his life in the 1944 invasion. Following Swoboda and Stoyanov, the public up to today has not taken the chance to officially (re)negotiate the statue’s past and contemporary meanings. The Unstable Monuments symposium will therefore trace the monument’s implications and investigate its current political, personal and aesthetic potentialities.

The first work presented, “Bigger than Life” (2018) by Adnan Softić, looks at the Macedonian example and captures the monstrosity of “pseudo-baroque Frankensteen architecture” (urbanologist Orhan Esen) in the capital Skopje, namely a cityscape transformation of unprecedented scale and ambition where the government has created a brand-new ‘ancient’ city center and erected countless monuments in the classic style (“Skopje 2014”). This historically revisionist project attempts putting Skopje on a par with Rome and Athens, a delusion that Softić reflects by way of a polyphonic opera. After learning about this glaring case of spaciocide, we present a documentation of the public intervention “The Fog” (2013) by Ilona Németh [from D’EST chapter #3: Cosmos Cosmetics: Unresting Memoryscapes and Corpofictions]. Here, the Freedom Square (Námestie Slobody) in Bratislava, Slovakia, is being wrapped in fog, thereby obscuring the view of the urban monuments and emphasizing the absence of the citizens in co-shaping the present and future of their public space.

In the performance “Trap. Expulsion from Paradise” (1996) by Eglė Rakauskaitė / Rakė, the public space of Vilnius was activated by adolescent girls in puritan dresses forming an ephemeral public live sculpture from their interwoven braids. In Rakauskaitė’s video “For Guilty Without Guilt. Trap. Expulsion from Paradise” (1996), this choreography gets reenacted on a black stage, theatrically symbolizing the girls’ restricted mobility due to social constraints, religion, and patriarchy [from D’EST chapter #1: The Suspension and Excess of Time]. Having experienced Rakauskaitė questioning deeply-rooted christian beliefs that tend to outlive political systems and upheavals, we turn to Hungary’s persistent cultural fascination with a mythical creature: the ‘Turul’ bird. The worshipping of Turul started to spread in the 1920s after World War I and the Treaty of Trianon, where Hungary lost two-thirds of its territory and more than half of its multi-ethnic population. Artist Szabolcs KissPál explores turanism, a re-emerging form of political religion, in his docu-fiction “The Rise of the Fallen Feather” (2016) (part 2 of his trilogy “From Fake Mountains to Faith (Hungarian Trilogy)”). Up to this day, the Turul – a symptom of folk christianity and neopaganism – is an important figure of identification that reinforces (national) feelings of primordialness, grandiosity and xenophobia.

“monumentalise” (2015-2018), a work by Tal Alperstein and Julia Turbahn, explores the corporeal resonance of monuments. It rebuilds the memorials’ shapes with bodies and develops a choreographic score as a temporal act of commemoration. This act creates a collective body memory and conquers the habitual and time-bound perception of monuments, which (due to their visual adhesion with the surrounding) tend to become invisible over time. While Alperstein and Turbahn focus on monuments in Israel and Germany, Gery Georgieva [participant of D’EST Prolog: O’ Mystical East and West] deals with the traditional figure of the Bulgarian Rose Queen, a local teenage girl crowned in a pageant every year. In her provocative and minimal to-the-camera improvisation “The Blushing Valley” (2017), Georgieva integrates local identity markers, borderline clichés and chalga (‘popular folk’) into her eclectic dance. This work about the – partially made-up – ‘tradition’ of rose picking and its overcharged ‘image of the Bulgarian woman’ closes the circle by leading back to the Alyosha figure mentioned above – the quasi illegitimate male hero who is still getting cherished with flowers from loyal women. All selected works point to the constructed and – on closer examination – alien-hearted, humorous and even uncanny character of monuments, governmental architecture masterplans and nationalistic rituals, aiming to disintegrate and de-monumentalize their symbolic power through subtle and corpoliterate gestures of resistance.