Act I: Casting Creatures – Towards a Materialism of the Encounter 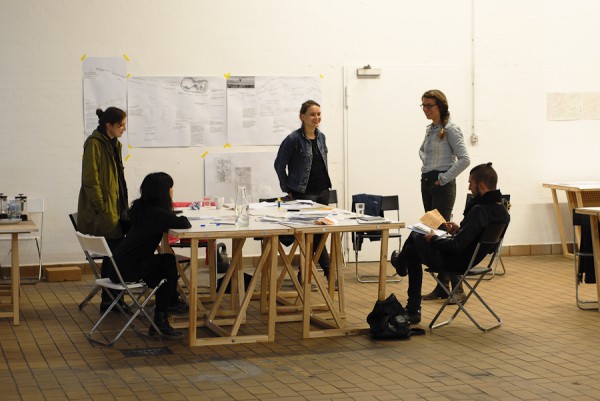 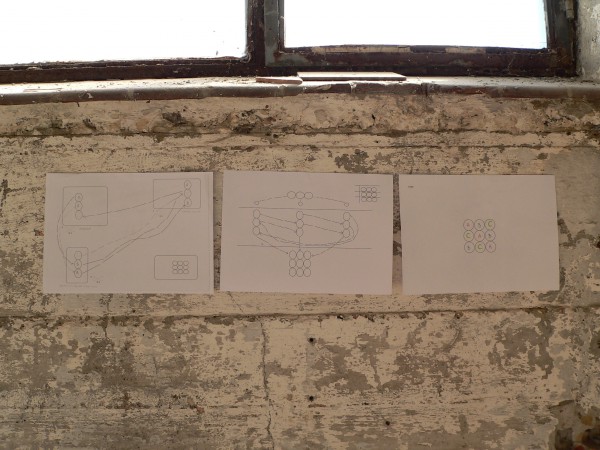 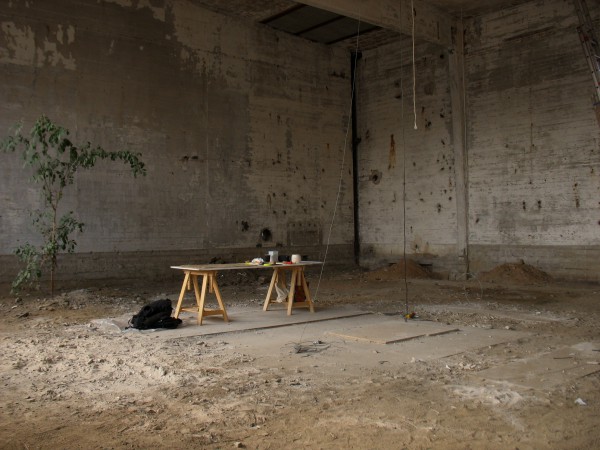 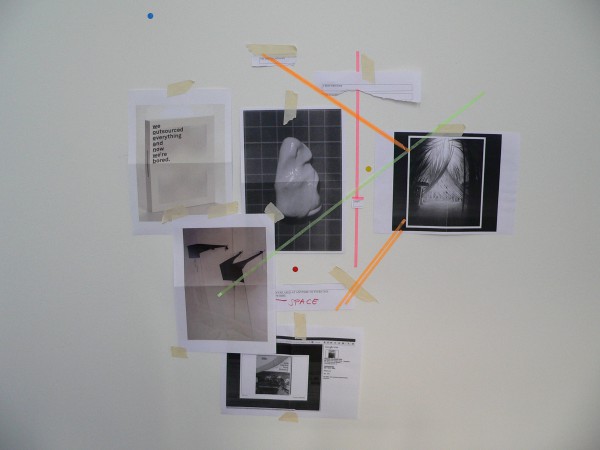 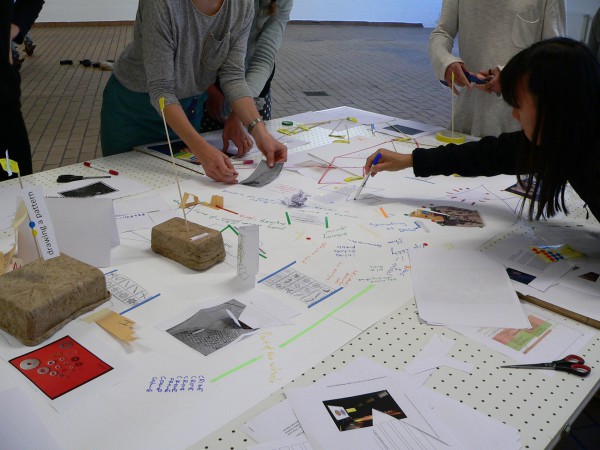 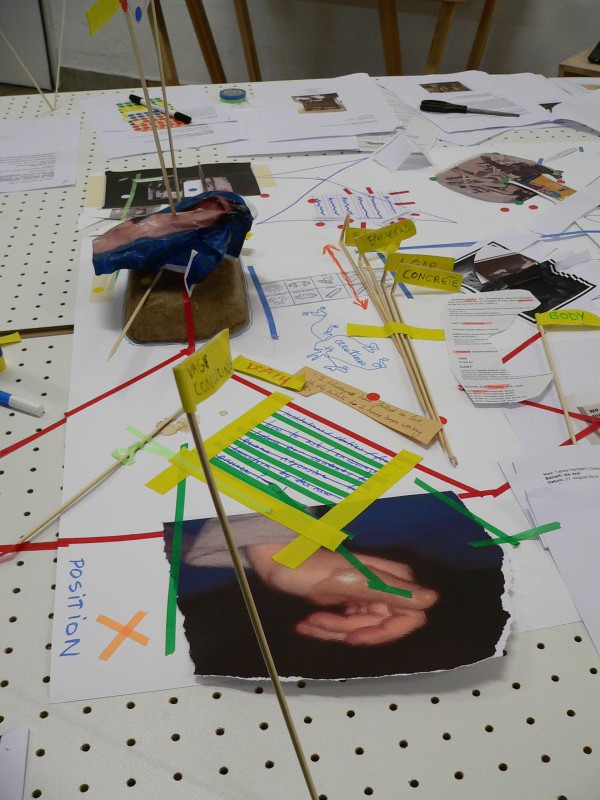 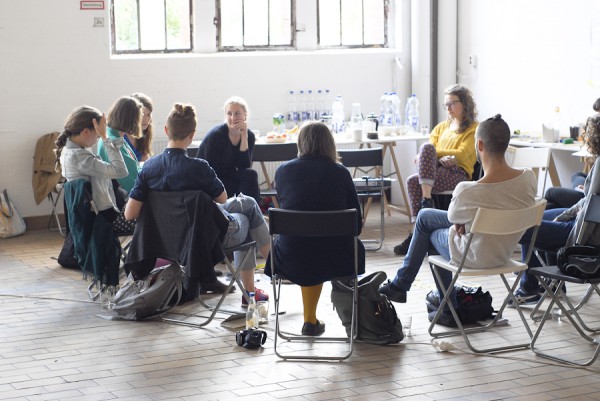 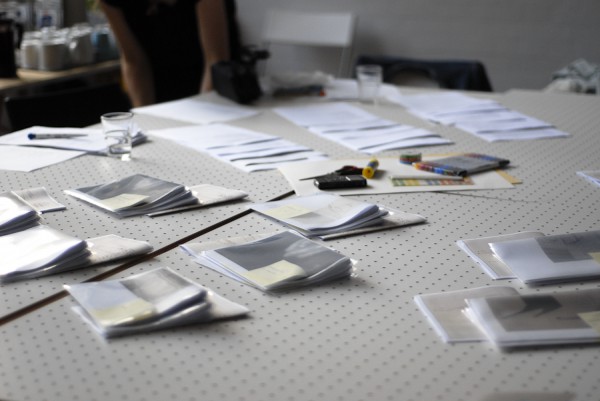 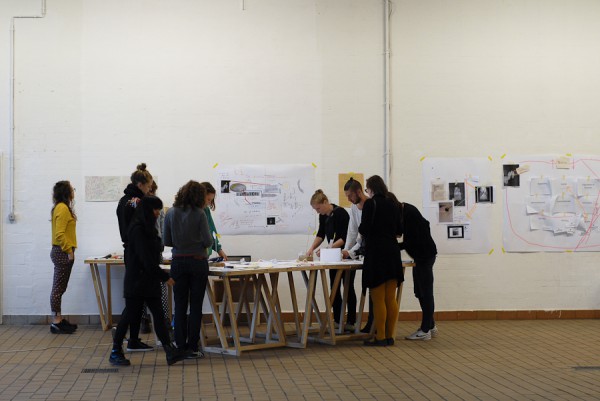 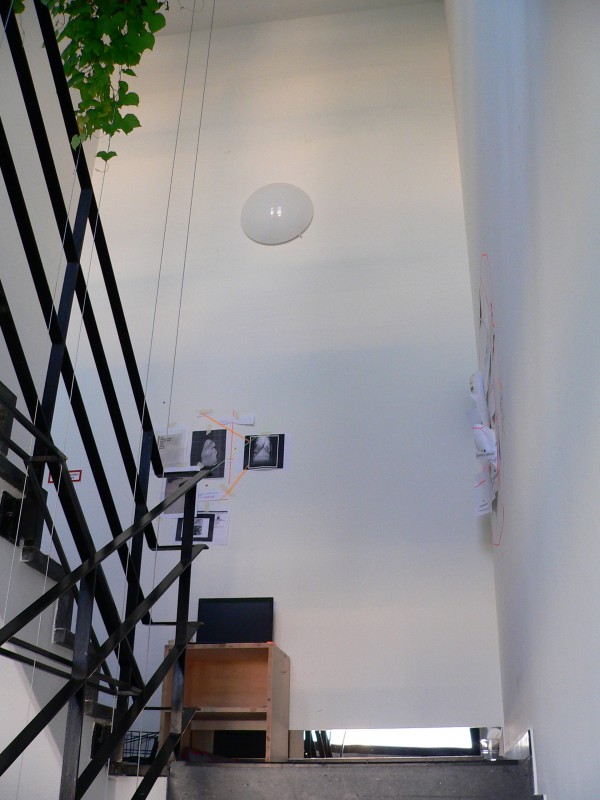 The workshop Casting Creatures – towards a materialism of the encounter is thought to be the first in a series of encounters and investigations on curatorial practices organized at District with the aim to establish connections between culture producers of different backgrounds and across disciplines. The series provides non-academical settings for reflecting, discussing and reviewing practices, attempts and attitudes in perspective to current social, aesthetic, philosophical, and political developments and in regard to new approaches in ‘un-disciplinary’ knowledge production.

A long-term goal of these quarterly encounters and surveys is the lasting promotion of actual methods of cultural work that challenge established doctrines and policies by formulating extended, informal, speculative, experimental, dedicated, situated and critical points of views that bear the potential to challenge and un-do the existing canon.

Each of the Curatorial Practices formats are developed in collaboration with one or more invited hosts and in relation to a set of questions and experiences that stem from a current program at District. Casting Creatures – towards a materialism of the encounter is inspired by the ongoing project dissident desire by Suza Husse and Lorenzo Sandoval (since 2013) on the political performativity of body-knowledge and the present compilation of the first dissident desire publication around the notion of ‘the cast’.

The workshop hosted by Iza Tarasewicz addresses ‘the cast’ as that which precedes and surrounds, as that which happens and evolves in a projects presence, periphery and progression and thus leaves its imprint. A focus will be laid on the role of the unforeseen: What causes gaps and changes in a system? How much control do we need over the creations we participate in? Which are the landscapes of the inter-zones between planned and spontaneous creation? Within the workshop a re-thinking of art projects as bodies of variables, as modular archives of fragments and splinters and something that is traversed and shaped by technology, desire, language, economy and ideology will be proposed.

Participants take an active role in the workshop and provide three or more elements in text, image, sound, object or other to describe influences that were important in casting a recent project they have been involved in.This could be a piece of music, a thing, a problem, a notion / concept / word, a plant, a phrase, an animal or mythological being, a costume, a ritual, a masquerade, a gesture, a habit, a desire, a shape, a diagram, a landscape, a story, a drawing, an image, a sound, a conflict, a troubling moment, a request for change, a movement, a biological process, a memory, an emotion, a body part, a toy, a texture, an illness, a newsline, a pattern, a meal, a drink, something invisible.

Please download a more detailed description of the objectives, character and methods of the workshop by Iza Tarasewicz here.

Iza Tarasewicz (*1981, near Bialystok, Poland) has graduated from the Faculty of Sculpture and Performing Art at the Academy of Fine Arts in Poznan, Poland in 2008. Her work has been presented internationally at Künstlerhaus Bethanien, Berlin (2014), Dunikowski Museum of Sculpture, Warsaw (2013), Platan Gallery, Budapest (2011) and as part of the ARTISTERIUM, Tbilisi, Georgia (2011) and others. She lives and works in Berlin.