D’EST Screening Chapter 7: My Significant Others 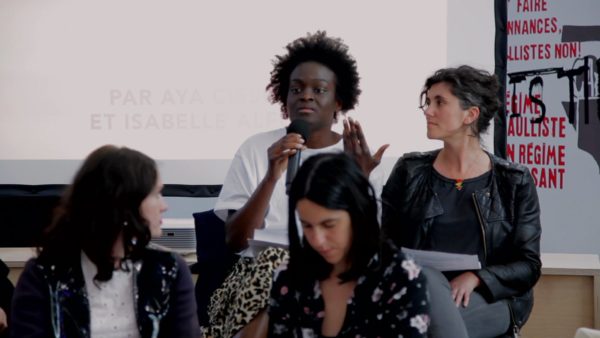 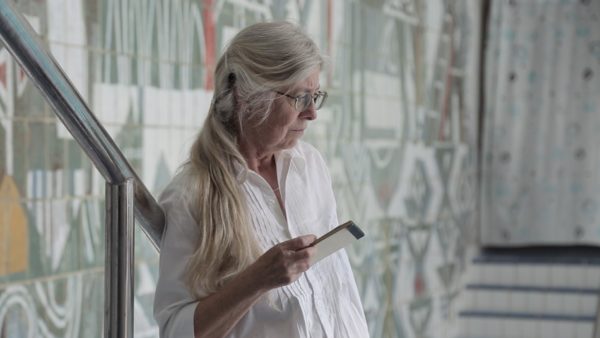 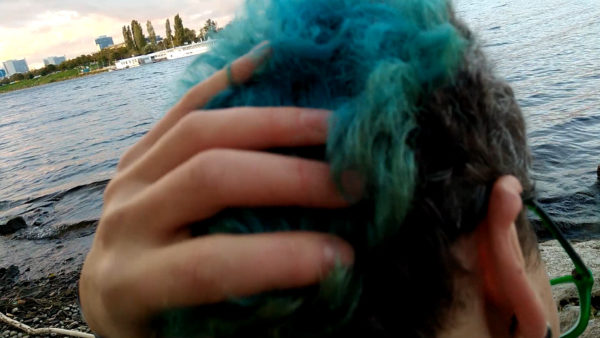 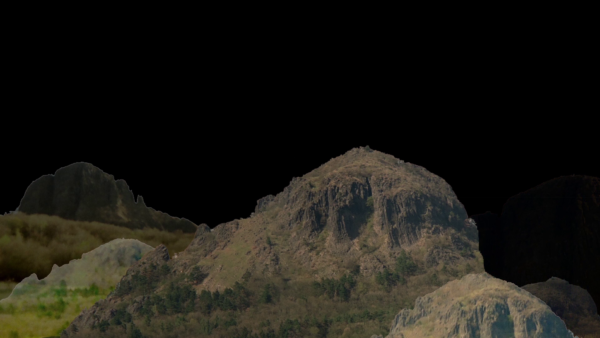 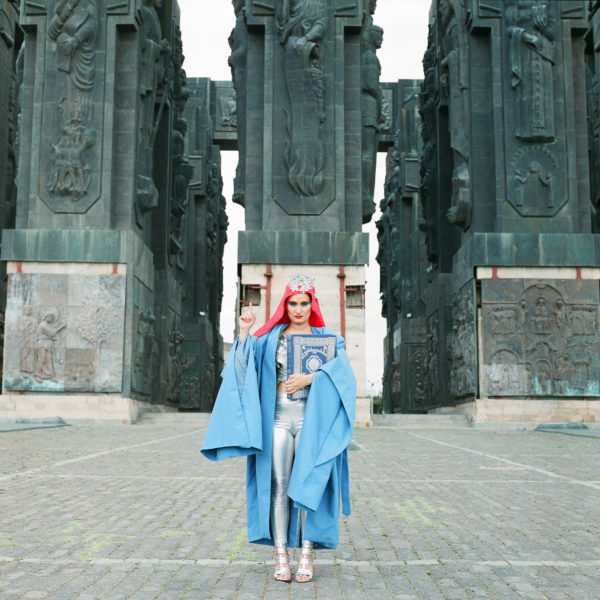 The history of feminist video art cannot be reduced to the acknowledgment of the system which served to marginalize and exclude artists based on their gender and sexuality. This system constitutes a constellation of powers which categorize, hierarchize, and render irrelevant a broad spectrum of cultural elements: the narratives which inspire the works, aesthetic forms of expression and artistic mediums, language, and affective entanglements. Such overarching concepts as canon and art history traditionally masquerade as neutral while, in fact, they can engender and justify exclusion.

The D’EST screening chapter Imagined Community VIII: My Significant Others presents women artists who enter into a dialog with the feminist cultural heritage by re-constructing forgotten and erased narratives and deconstructing patriarchal mythologies. The curators Markéta Jonásová and Ulrike Gerhardt undertake the task of challenging the mythologies which support and invigorate the hierarchical structures of art history which lead to systematic marginalization and exclusion of female artists. The presented female artists introduce their feminist forerunners as their inspirational predecessors. The chapter is no attempt to write a linear herstory because it is precisely the system based on objectivity and rationality which rendered female artists an aberration. Rather, it is a testimony of the multiplicity of forms of affective connections which cut through geopolitical or chronological delineations. By doing so, the curators not only provide female historical figures with a belated recognition, but also address the forms of exclusion of artistic, activist, and dissonant articulations and practices of women from the art historical canon in order to simultaneously (re-)inscribe the names of these women in it.

The video work Alliances (2018) by Alex Martinis Roe traces the invisible heritage of feminist forebears in the city of Paris. By speaking with committed feminists and activists, Martinis Roe suggests a more nuanced picture of 1968 and the women’s liberation movement. In Bent Tiles (2017), artist Alžběta Bačíková tells the story of the unrecognized Czech ceramicist Jarmila B. in the setting of an abandoned spa hotel. With her radical ideas and habitus, she was ahead of her times, led an incognito life of a rebel. Masha Godovannaya’s video work Only Two Words (2018) introduces the two poems Holes and Bone by the American poet Eileen Myles and transpositions them into a queer visual essay with images of St. Petersburg, Russia, and New York, USA. Lea Petříková’s video work After the Magician (2020) explores themes of invisibility, magic and dreams, drawing on the unfinished film Le Magicien (1947) by the underrated surrealist artist Alice Rahon. Ieva Balode’s sci-fi inspired work Commission (2020) follows the journey of a mythical matriarchal book between the past and present.

The program is a collaboration between etc. gallery, the online platform D’EST, and the Národní filmovy archiv, Prague, and it was supported by the Rosa Luxemburg Stiftung. Accompanying the program, an essay by Ulrike Gerhardt was published. Link to the chapter: https://www.d-est.com/category/online-screening-chapter-7/