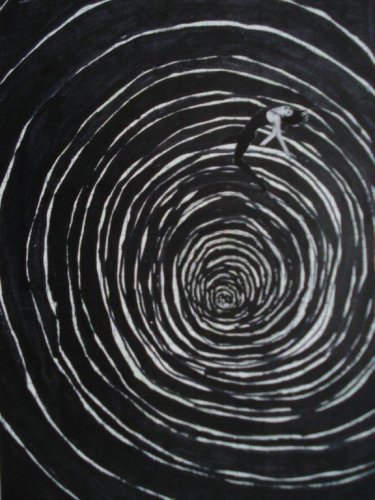 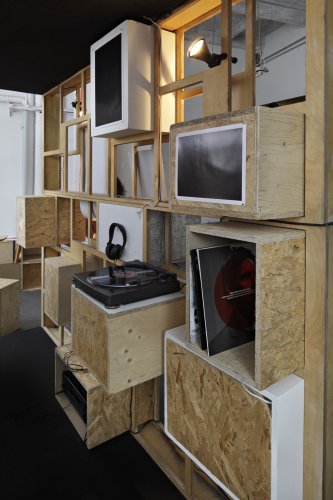 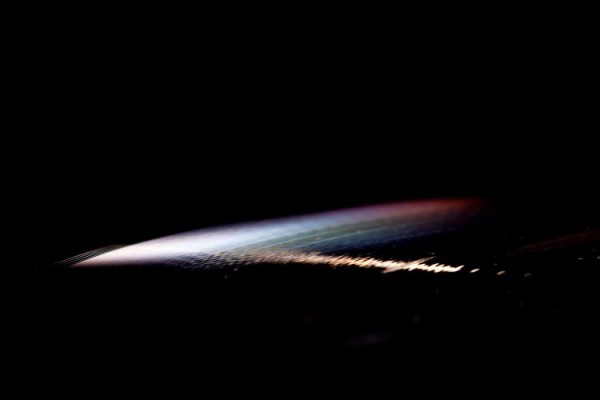 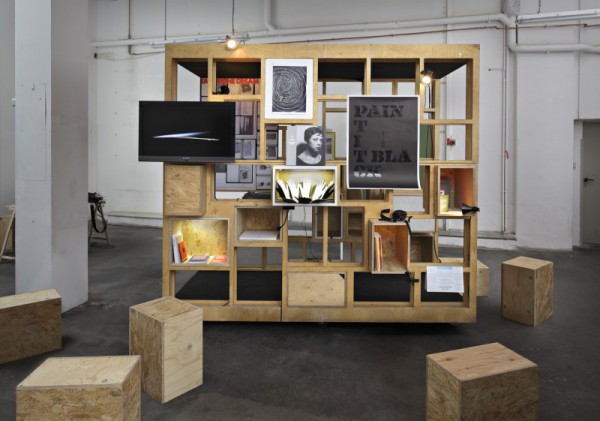 VOLUME as a score

Presenting the French Magazine VOLUME for the first time in Germany, District opens the second part of its ongoing series of exhibition experiments and performative exercises (Dis)playing paper, hours and constellations. Displaying works, editions and documents by and on a group of international artists Anne-Lou Vicente and Raphaël Brunel, editors of the magazine VOLUME • What You See Is What You Hear, translate their publishing practice into an investigation of the notational character of the past and current VOLUME magazine issues.

VOLUME • What You See Is What You Hear is the first magazine devoted to the complex relationships between visual and sound forms in contemporary art. VOLUME is neither a musical magazine, nor a magazine about sound art; rather, it considers sound in a broad meaning (noises, voices, music, as well as references to its imagery, its culture, etc.) and uses it as a prism, a fruitful marker to observe and interpret the contemporary creation. VOLUME has the apparent paradoxical characteristic to deal with sound only through textual and visual materials, neither sounds nor videos being provided on any linked medium. In a certain way, VOLUME is a silent contemporary art magazine about sound, a kind of ambivalent frame to produce descriptions, projections, comments and analysis from art works and practices dealing with an “expanded sound” manner.

The proposal VOLUME as a score within the exercises (Dis)playing paper, hours and constellations project turns this editorial logic round, considering the topics of the five issues of the magazine as a database from which audio documents and works, but also videos, publications and objects will be selected, then transferred and displayed into the Turtle II – Luis Berríos Negrón’s architectural sculpture being used as the support of a spatial and tangible score. Here, textual comments and research topics leave place to a set of original works, editions, and documents by/on artists, which echo the magazine and its content as much as they create a new network of meanings. In this process of extraction made by Anne-Lou Vicente and Raphaël Brunel, editorial and curatorial practices cross each other in an analogical way, mainly based on selecting and organizing different elements in different kind of spaces which structure them, make them readable, legible and to some extent, “playable”. Thus, each element that belongs to the display works as a sample in a visual and audio mix the visitor is also invited, by his own progress through this scrappy score including listening, reading and experiment of some components, to build and re-activate.

The current and past issues of VOLUME • What You See Is What You Hear will be available at District until the end of (Dis)playing paper, hours and constellations on May 26, 2013. www.revuevolume.fr

Starting point for the series (Dis)playing paper, hours and constellations are different forms of art publication projects respectively artists’ expanded drawing and writing practices. Between January and May 2013, District presents four exhibition experiments and performative exercises under this title, which are developed by artists, theorists and curators from the edition and magazine formats Scriptings, VOLUME, SKULPI and the research project on contemporary musical notation, VISUAL AID.

In reference to the idea of a publication as discursive and social space emergent from a mental connection of readers and authors, (Dis)playing paper, hours and constellations paraphrases selected publications and documents as notations for rehearsing temporary communities. Reading documents as scripts, sketches or scores for spatial arrangements of experiments or action motifs, the notational character or „future quality“ of these documents can be interpreted as a navigation for a hypothetic society of individuals, objects, images, sounds and thoughts.