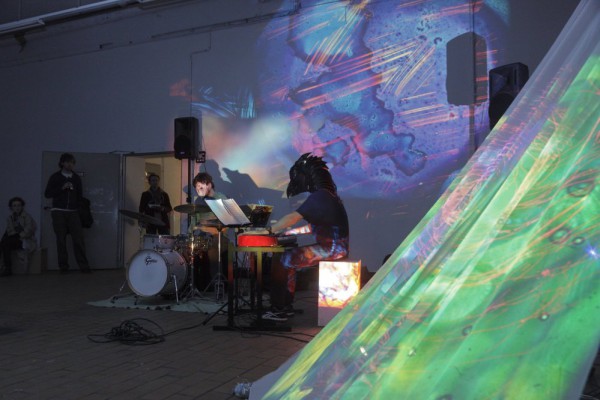 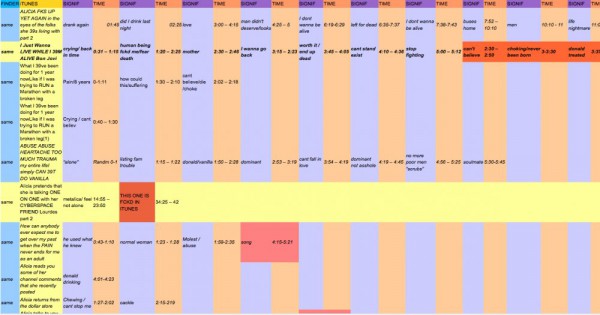 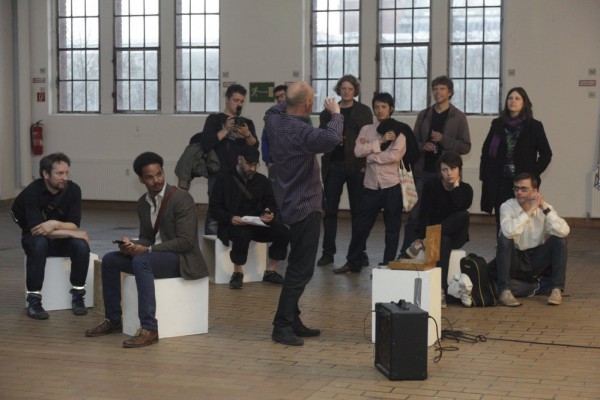 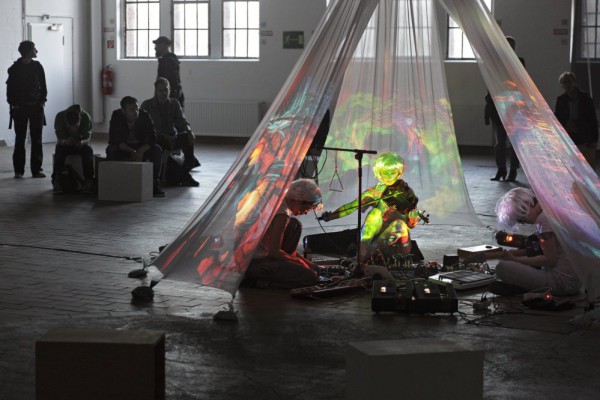 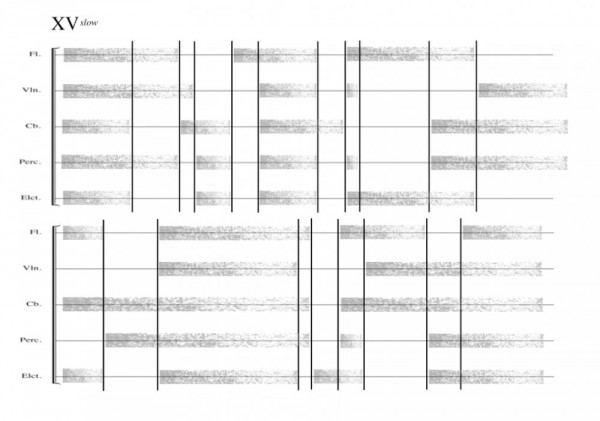 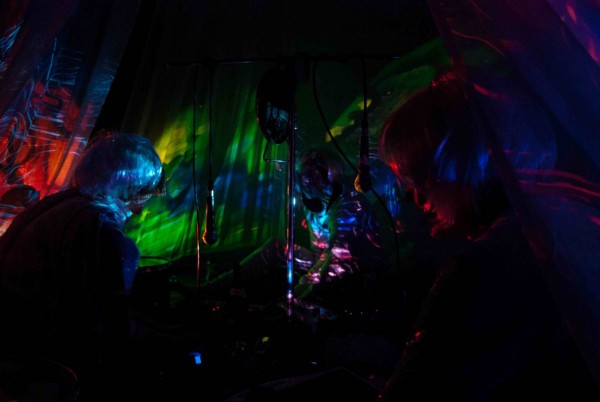 V I S U A L A I D.
INDIVIDUAL NOTATION SYSTEMS OF SOUND & MUSIC.

“Notation, then, affects the essence of the artwork as well as the essence of human existence, both share time within a different eternity and both in different ways share a space.” (Hubertus von Ameluxen, Notation, Arts and Musical Reproduction)

VISUAL AID is a cross-disciplinary exhibition and performance project on unconventional forms of musical notation, which constitutes the fourth and final part of the series (Dis)playing papers, hours and constellations. VISUAL AID takes up questions­ – on the politics of rehearsing, the sound of contemporary art production, and the translatability of composition processes into playful scripts for temporary communities – posed in previous contributions, bringing them together through a universally interpreted concept of notation and into a mutual framework for reflection.

In a loose application and continuation of the developments in music, Fluxus and action art of the 1960s, which moved away from the “tonal passivity of the work as a score towards immediate action, instruction of a realisation of sound in time” (Peter Weibel), the presented documents attest to progressive emancipation on the part of the interpreter towards fixed notions of the author and work. At the same time, these unconventional notations in some cases fundamentally challenge communicative functions of the notation sign system. The experiments by Florian Merkel, Frank Schültges and Ellen Evers, for example, point to the inadequacy of existing methods to notate current musical forms, such as Electronic music, Pop, Noise, Experimental or Ambient. Since critical musical qualities, including tone colour, timbre, complex rhythmics, individual performance, live-electronic processes and, most notably, the sound itself, cannot be appropriately written in traditional forms of notation.

If and how current musical events can still be notated at all, is particularly in sound-based genres no longer an issue. For instance, the performative sound and light installations of the ensemble Epiphany Now show the expectant obsolescence of notation to the benefit of pure improvisation with sound. It can be seen, on the other hand, in the approaches of Liz Kosack, Alpha Couple and others that musicians are increasingly developing highly individual methods of notation, intended only for themselves. If the performance of popular music is conceived as inseparable from the (star) personality of the interpreter, the essential function of notation as an instruction recedes into the background.

Even so, there are some contrasting tendencies: Beck Hansen published his latest album “Song Reader” not in a conventional sound carrier format but as a book of sheet music with traditional musical notation and MIDI files to download. By denying them his own musical interpretation, Beck turns the “listeners” into interpreters of his music. In the tension between instruction and the by now ubiquitous practice of recording and documenting, Youtube clips of fans performing “Song Reader” tracks epitomise the development of notation from the interpreters’ emancipation to user-generated content.

Starting point for the series (Dis)playing paper, hours and constellations are different forms of art publication projects respectively artists’ expanded drawing and writing practices. Between January and May 2013, District presents four exhibition experiments and performative exercises under this title, which are developed by artists, theorists and curators from the edition and magazine formats Scriptings, VOLUME, SKULPI and the research project on contemporary musical notation, VISUAL AID.

In reference to the idea of a publication as discursive and social space emergent from a mental connection of readers and authors, (Dis)playing paper, hours and constellations paraphrases selected publications and documents as notations for rehearsing temporary communities. Reading documents as scripts, sketches or scores for spatial arrangements of experiments or action motifs, the notational character or „future quality“ of these documents can be interpreted as a navigation for a hypothetic society of individuals, objects, images, sounds and thoughts.