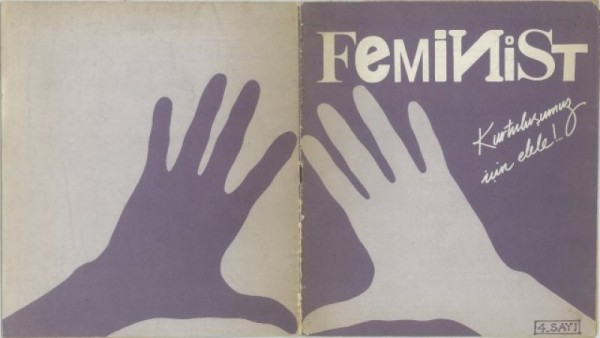 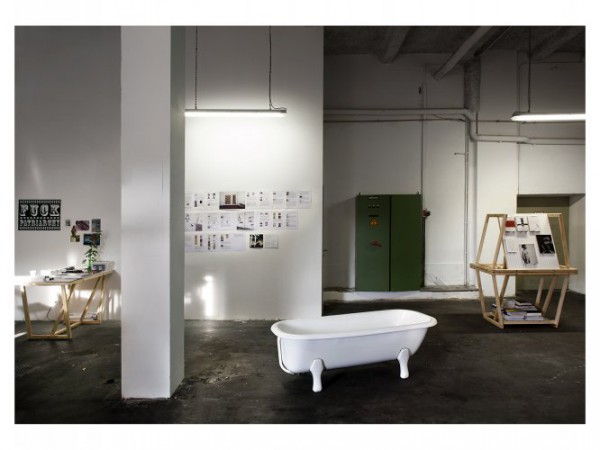 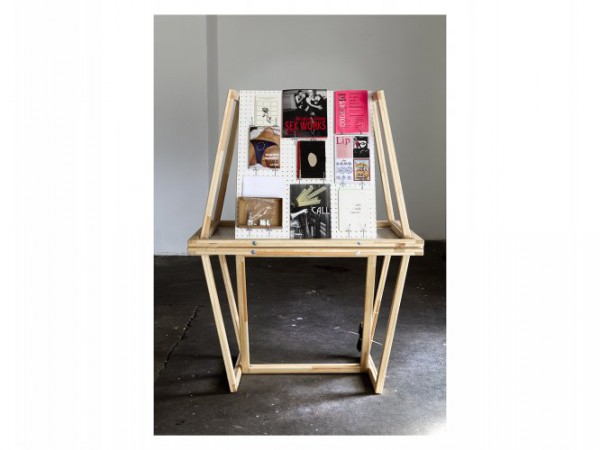 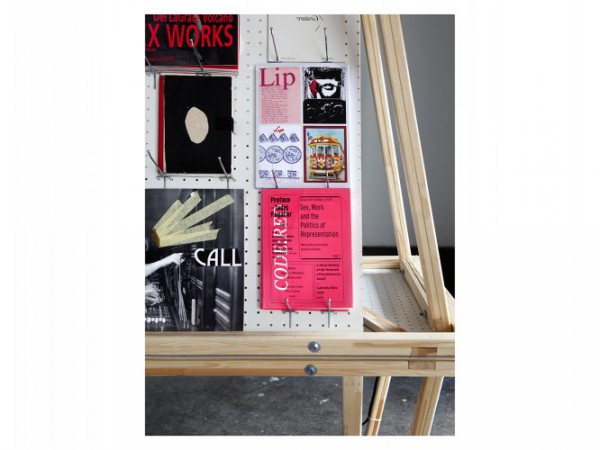 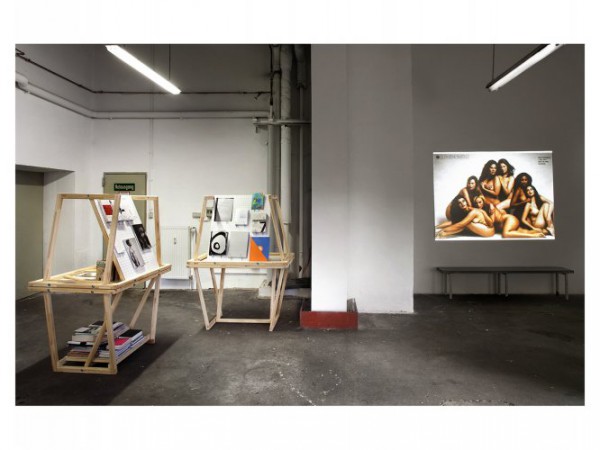 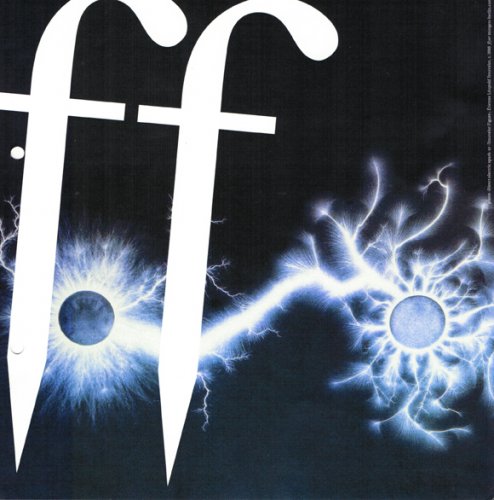 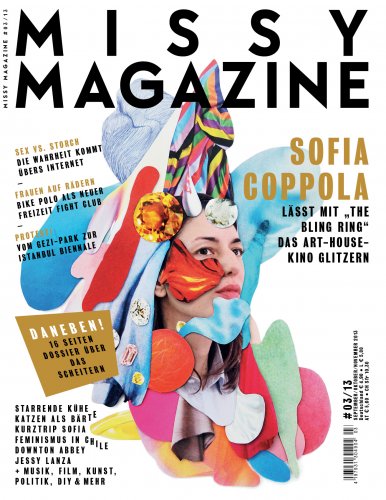 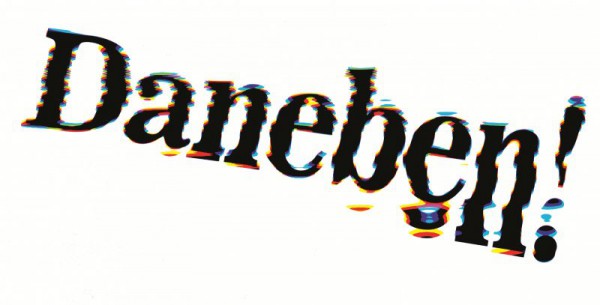 An art and research project by Suza Husse and Lorenzo Sandoval

The foundation of dissident desire is an editable archive in collaboration with GenderArtNet as well as local and international practitioners, thinkers and initiatives from the fields of art, cultural and political theory, philosophy and sociology. Laying one focus on knowledge and practices emerging from the realms of feminism, queer and transgender movements and postcolonialism, the archive of dissident desire will be an instrument to investigate the ongoing creation of precariousness through economic, political, discursive and social infrastructures and explore the desires and manifestations of an alternative social and political body.

Designed as a public archive, work space and program series, dissident desire will initially transform the art institutional infrastructure of District into a space for decentralized knowledge production, for infiltration and contagion, for risk and critique. The contents of the archive are collected by the participants, expanded by an open call for related materials and completed by the ongoing invitation to audiences and contributors to activate the archive through a series of presentations, discussions, screenings and performances:

On July 12th, the dissident desire travels to REH KUNST, invited by the collective This Red Door to participate in their investigations on artistic practice and its social functionality. In their archive activation Elena Basteri, Emanuele Guidi and Elisa Ricci intend to rework a set of keywords that emerged during the development of their project Rehearsing Collectivity – Choreography Beyond Dance that took place between 2011 and 2012 at Tanzfabrik/Uferstudios in Berlin (Exhibition /Performances/ Lectures / Publication). Responding to the present invitation, texts excerpts, videos and sound material that originally composed Rehearsing Collectivity will be rearranged so as to contextualise the project’s narrative and produce a renewed constellation of ideas and tools to contribute to the dissident desire archive. Two years after the realization of the project it is a challenge to reflect on the possibilities for the long-term transmission of curatorial knowledge, and therefore on the sustainability of curatorial projects.

On July 30th, the publishing house Archive Books is invited to actualize the 3rd activation of the archive. Archive Books focuses on the publication of experimental books surrounding subjects concerning art and theory and holds a small library of materials including books, magazines, pamphlets, films etc. relating to art, activism and feminism, which inform the books and events they work on. Their interaction with dissident desire, to which they contributed from their collection, will be based on chosen materials to display on the role of publishing within feminism. By discussing examples from across the world from the early 1970s up until present day we hope to contribute to map out the long history of the relationship between publishing and feminism.

SNACK HATOBA is a social performance project by Are You Meaning Company (Ayumi Minemura) and Ayaka Okutsu. It is a Japanese 60s style Snack Bar where all losers can gather and talk about their problems, hopes, and dreams…  ‘Mama’ of the snack would listen, and heal your time of sorrow. Everybody is welcomed to join!

The exhibition Warp and Woof – it’s a matter of storytelling links the works of five female artists (Lerato Ahadi, Dieuwke Boersma, Adi Liraz, Natalia Irina Roman and Moran Sanderovich) dealing with the relation between body politics and narratives. Stemming from an engagement with normative as much as invisible textures, patterns and orders in various settings of the everyday, they have developed installations, performances and videos, which propose alternative narratives, unlocking spaces of radical intimacy and deflection. At the exhibition opening Moran Sanderovich will perform Insight Skin, which imagines a fluid, unbounded body as a basis for the subversion of desire and the emergence of new mythologies.

Missy Magazine’s contribution to dissident desire is characterised by its new issue dedicated to the subject of »failure«. Missy writer Katrin Gottschalk will talk about her research on the almost forgotten women’s movement in the GDR and their archives, which are on the verge of disappearing. Missy’s co-editor Sonja Eismann for her part has delved into the archives of the 5-year old magazine for a sound & video lecture in which she uses exemplary music clips to contextualise (pop)feminist contemporary historiography. In addition we will present—for the first time in Berlin—WE WON’T EAT YOUR HATE LIKE LOVE (A/D 2013, 18 Min.), a film by Juliana Lindenhofer, Veronika Mayer, Nina Prader and Isabel Rodriguez that challenges persistent structures of dominance in the field of electronic music through experiences of female DJs and VJs. To round off the evening, Danish DJ That Fucking Sara, who has lived in Berlin since 2005, will play her bouncing mix of HipHop, Disco, Old School Electro, Soul, Funk, Grime and Italo Tunes.