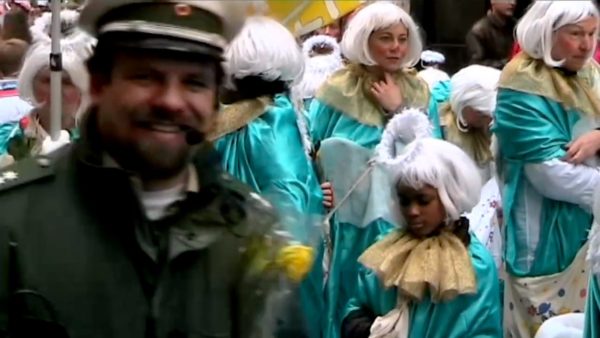 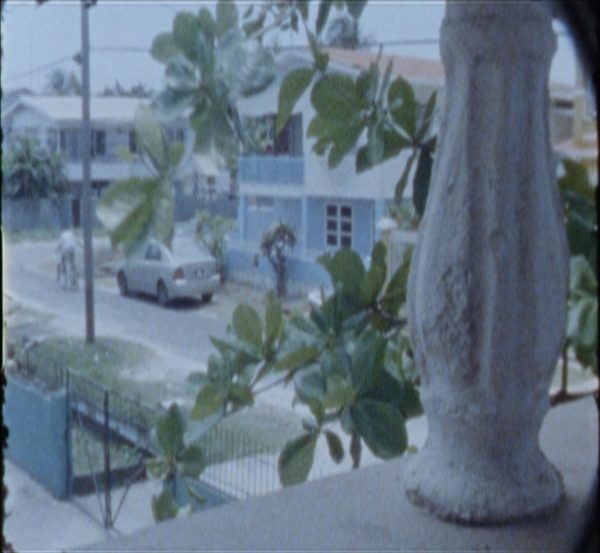 Screening in the frame of Malzwiese summer festival

1968 was a global event as were the developments, which have brought the different revolutionary movements of that time into being. Karina Griffith’s film Repair (2017) gives an insight into what has happened during these years in Guyana. Guyana, the Northern mainland of South America where Griffith’s family comes from, is often considered part of the Caribbean region because of its strong cultural, historical, and political ties. When Guyana gained independence from British colonial rule in 1966, the United States government feared the country would become another communist stronghold. Covert CIA interventions drove so many people out that it is now estimated more Guyanese live outside the country’s borders than within them. Repair shows how human and organic structures long to reunite.

Colonialism, neo-colonialism and racism were significant topics in the 1960s and are still inscribed in German society today. In Crude Processions (2013) two “movements of people”: the carnival practices in Buenos Aires and Cologne and the forced migration of Africans across the Atlantic are confronted. Since 1929, the “Original Negerkoepp E.V.” have participated in Cologne carnival in blackface, with the sole explanation of parody and “good fun.” The film takes us across the Atlantic, from the festivities in Cologne to the ports of Salvador de Bahia, Montevideo and Buenos Aires. Crude Processions is a non-verbal exploration of the filmmaker’s reaction to witnessing blackfacing in Germany: one of confusion, fear, anger and compassion.