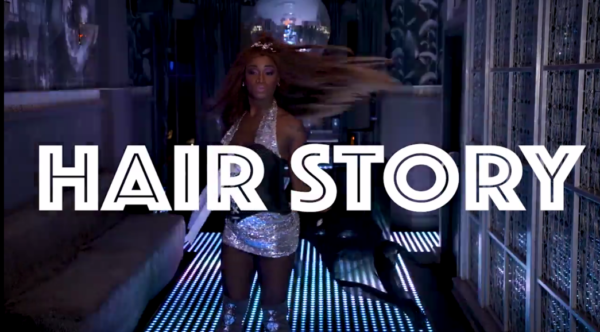 Soul music and Black Power Solidarity: Afro-American culture played an important role in different fields of counter and pop culture of West Germany in the 1960s. Fifty years after 1968 Black Americans find themselves fighting for their right to live under a proto-fascist state. Just as Dr. King started to question the American empire before his tragic assassination, so must we now question the state and major institutions about how they are developing the lives and work of all people. Join OTV | Open Television, a Chicago-based platform for intersectional television, as they premiere queer black TV and question why corporate media in the United States continually fails to represent the beauty and diversity within Black communities. OTV was inspired by Soul! (1968-1973) one of the first, groundbreaking Black-produced series that showcased Black art and political discourse from the national TV debuts of Earth Wind and Fire to intense discussions with the likes of Stokely Carmichael, Nikki Giovanni, and James Baldwin. Just as during the first civil rights movement, the media remains a powerful tool for affecting political and social change.