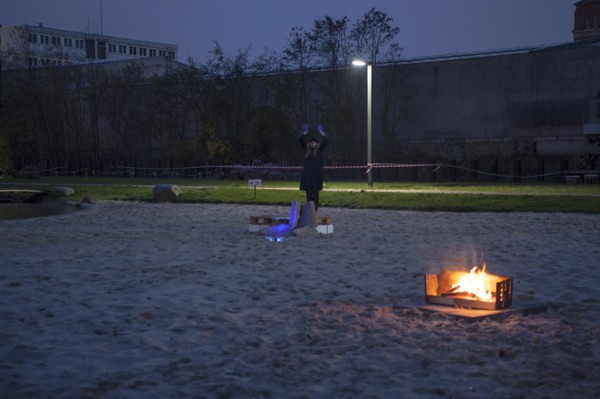 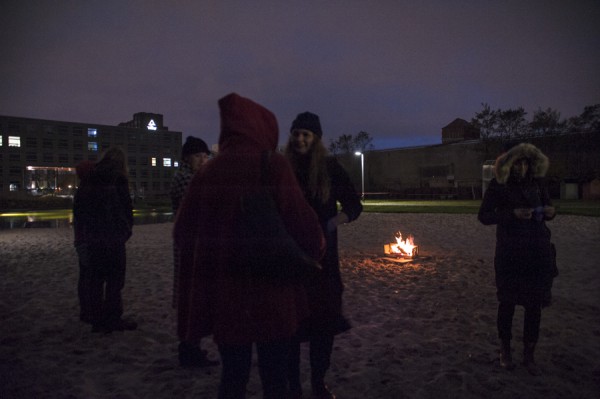 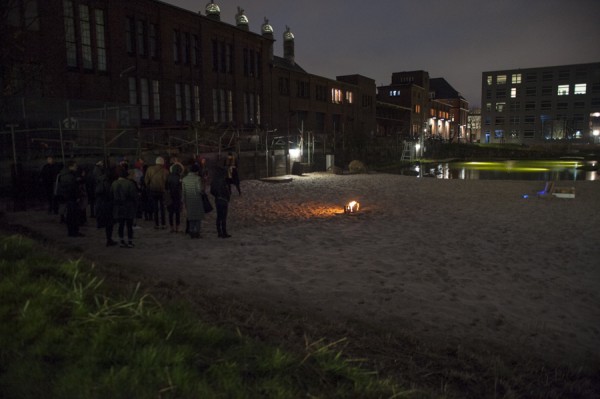 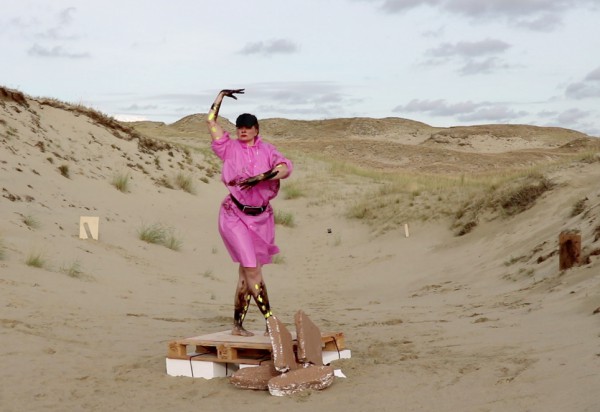 This is the story of the bird cormorant, the sea raven and its excrements, Guano.

For centuries Guano was known as an organic fertilizer in South America, used by the Inca’s, the “world” did not become aware of it until the German explorer Alexander von Humboldt sneezed.

I am told it happened on his trip in South America, soon after he climbed mountain Chimborazo in Ecuador, the highest mountain above earth’s center. On the Chimborazo mountaintop, which no Man had climbed before and reached such heights and breathed such thin air, Humboldt found his love of nature. He stood on the mountaintop and began to see the world differently, that everything is connected and that nature has to be experienced by feeling.

But it wasn’t until on the docks in Peru, where shipments of Guano where passing him by, that he sneezed. The powder of the white gold entered his body and called out for a natural reaction. As Humboldt sneezed, his scrotum contracted in a sudden spasm.

As an artist and The Many Headed Hydra companion in residency in Nida, Bryndís unearthed a tale about wellness tourism in exoticized landscapes by juxtaposing the sands of Iceland, Sahara and Nida as wastelands for projections. In District Bryndís aligns herself with a key figure in marking the reading of land in Nida beyond to the plastisphere: The story of the cormorant is a glimpse into the smelly and hot com-post realms of modernity or a Peter and the Wolf narration told with enhanced sensory organs.

Mountain Woman of Iceland is the end product of a nation-state. The female personification of Iceland has roots in ancient indo-european mythology, symbolizing nature, the impenetrable national body with the surrounding sea of the island as her chastity belt. A mythical figure conceived in the minds of male poets in the late 19th century, at the beginning of colonised Iceland’s independence movement. Bryndis Björnsdóttir presents a hybrid version of Mountain Woman that gives an outdoorsy pillow talk in the sand, bringing to the front a mesh of ecosystems while dancing a weird and treasonous flamenco dance.
The performance takes place as part of the collective’s The Many Headed Hydra second project. WHEN THE SEA LOOKS BACK (A Serpent’s Tale) is a polyphonic oracle curated by Emma Haugh and Suza Husse that engages the sea as a mirror and the serpent as a trickster to weave tales from the crossings of landscape and body, technology and power. Looking back with the sea, The Many Headed Hydra fabulates a connection between the desert landscapes of South and North, of the parched Aral Sea and the Curonian ‘dead’ dunes that reaches across the aftershocks of an ecological modernity formed by colonial land use. Through practices from the fields of visual arts, performance, writing, music and philosophy, the oracles in WHEN THE SEA LOOKS BACK tell of diaspora and border cultures in deep time ecologies and of post-imperial interspecies transformations. Following serpentine markings of future, past and present coastlines by way of imagination, memory, oral and visual modes of transmission, WHEN THE SEA LOOKS BACK approaches the waters as historical topographies and political collectivities.