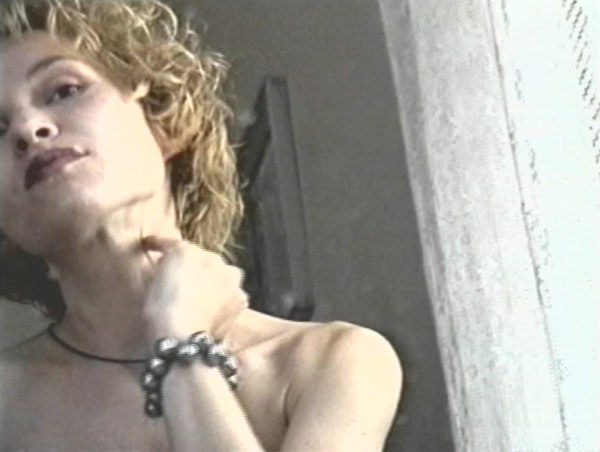 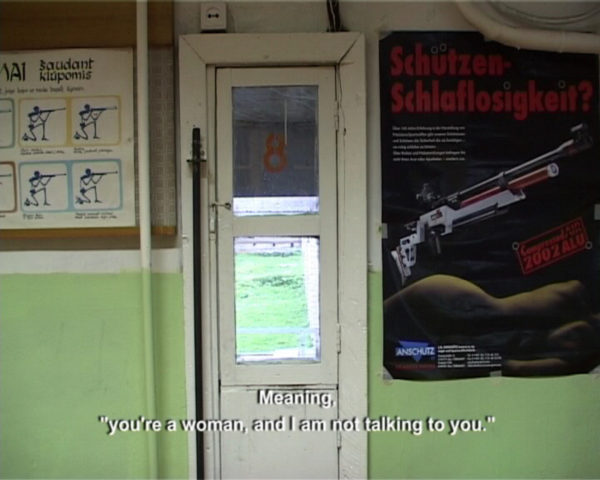 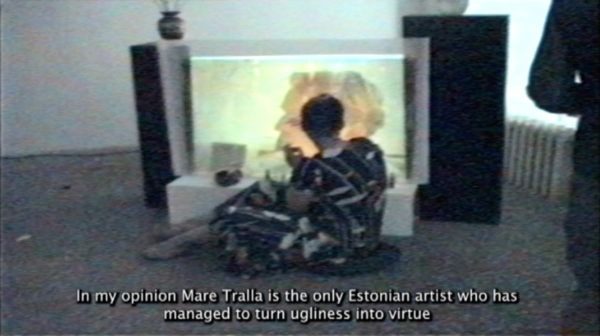 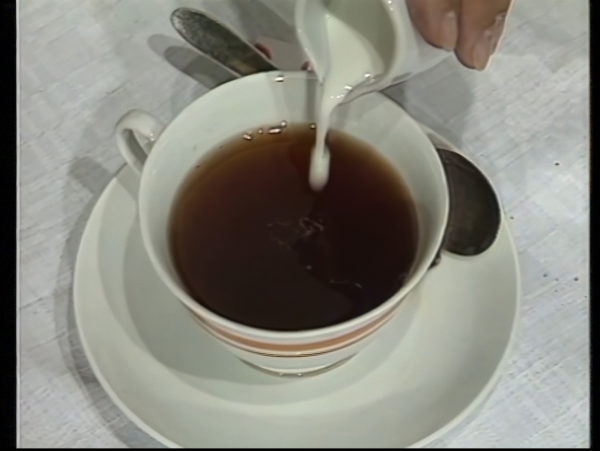 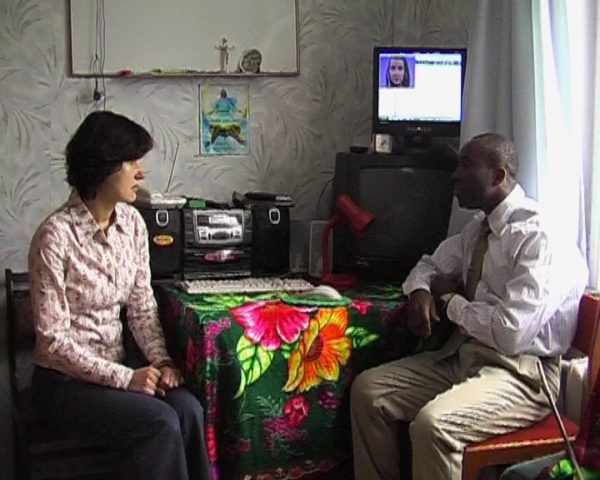 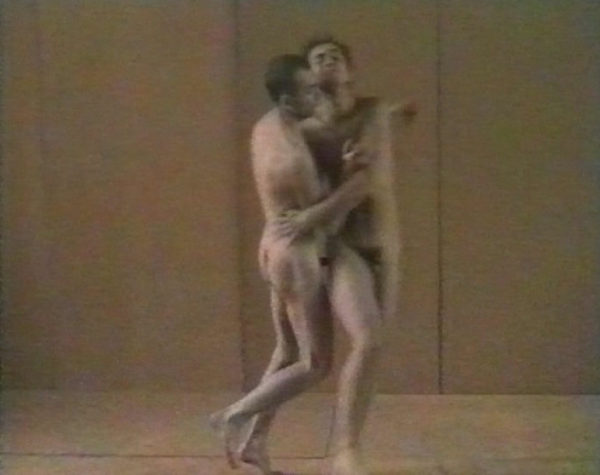 Sexual desire is engendered by the lack of a fetishized object. In the developed prosperous capitalist societies the materiality on which unconscious desire can be projected is ubiquitous as every commodity and social relation has use and surplus value. The pay-off for the transition from a distributive economy with the scanty objects of private enjoyment to the capitalist mode of production is an often-overlooked aspect in the analysis of the changing sexual landscape of the post-socialist period.

The presented video works serve as an example of the contingency of desire on social and economic relations. The period following the disintegration of the socialist block is justifiably referred to as the stage of primitive capital accumulation in Eastern Europe. “Privatization,” the sale of industries to foreign investors, and the imperative of personal success, demonstrated the monstrosity of global neoliberal capitalism. In the capitalist societies at the stage of primitive accumulation, the phantasm of libidinal enjoyment is present, – in conditions of abject poverty though, this enjoyment is almost impossible to achieve. This is because sex is far too often used as currency or barter for the material fulfillment of attractive fantasies. Sex and the accumulation of resources have become so intertwined in the post-socialist unconscious, that the phantasms of sexual pleasure (or of access to an attractive body) became allocated in the same register as the phantasms of economic and political power.

Bodies freed from totalitarian oppression enter another violent struggle as commodified and alienated bodies. For the viewers of this screening chapter, it becomes clear that sex is not associated with pleasure and happiness, but instead is indexed negatively as oppression, violence, and inequality.

In Boryana Rossa’s solo video performance The Moon and the Sunshine (2000), we see only the ambiguous traces of gender antagonism: the blue marks on the body of the artist could be hickeys but also, they could be signs of violence. Distinctive elements clearly position the artwork in the post-socialist context. Kristina Inčiūraitė’s video work Order (2004) narrates a contradiction between the power that female police officers are endowed with and the constraints imposed on them by a system of gender binary. The images of the dry and cold public space amplify this contradiction when set against the sound which could have been recorded during an innocent sleepover party. Mare Tralla and Vika Begalska take a cheeky feminist stance on the nascent hegemonies of male art critique and on English as the single language with global ambition. Mare Tralla’s video documents her performance where the artist showers her male critics with affection. The work Kiss (1996), which has never been shown internationally, is both a slap and a pinch to the nascent patronizing art patriarchy spawned by the imperative of success. The tension between the female and male protagonists of Sanja Iveković & Dalibor Martinis video piece Chanoyu (1983) parallels another binary – that of “East” and “West.” A feminist critique of the Western hegemony articulated by Eastern Europe informs this work’s contemporary relevance. In Vika Begalska’s Welcome (2004), we quickly realize that it is not the hierarchies of the globalized patriarchal world order but the female pleasure that runs the show. Begalska intentionally places herself in a subordinate role of a student which endows the ‘teacher’ with a power to punish her, but also makes him bound to follow her commands. Ja i AIDS (eng. Me and AIDS) (1993) by Artur Żmijewski was made when the existence of queer sexuality was acknowledged in public discourse and immediately misplaced as a dangerous source of a disease. The AIDS crisis made visible the violence of authoritative power which presents itself as benevolent, and also fostered alliances between the groups which are arbitrarily excluded and stigmatized.

Subsequently, in the conditions of abject poverty, associated with the period following the disintegration of the socialist bloc, sexuality and gender were often used as currency or barter for material resources and leveraged in the economy of attention. Parallel to this, we witness that gender binary can be seen as an ontological concept. When its immanent conflict is reflected in relationships with real or implied others, femininity and sex can also be instruments of rebellion and resistance against these invisible hierarchies.

The project Obscene West. In Honey of the Kaunas Artists’ House is named after Eglė Rakauskaitė’s performance/video installation Meduje (in Honey) made in 1996. It analyzes the issues of gender roles and sexuality in the changing 1990s and examines the manifestations of feminist movements in Lithuanian art as well as in other post-socialist countries. The project Obscene West. In Honey is curated by Agnė Bagdžiūnaitė and Edvinas Grinkevičius, funded by the Lithuanian Council for Culture.

Link to the chapter: https://www.d-est.com/category/online-screening-chapter-8/