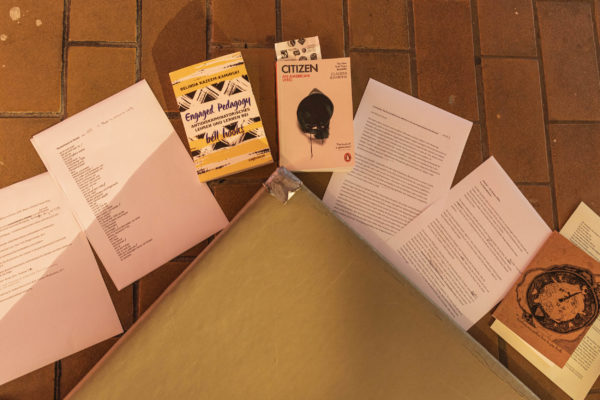 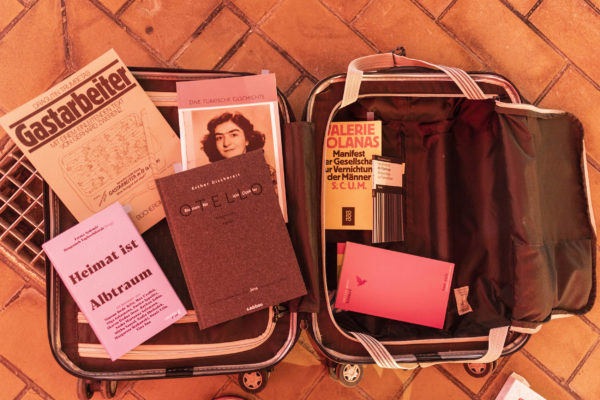 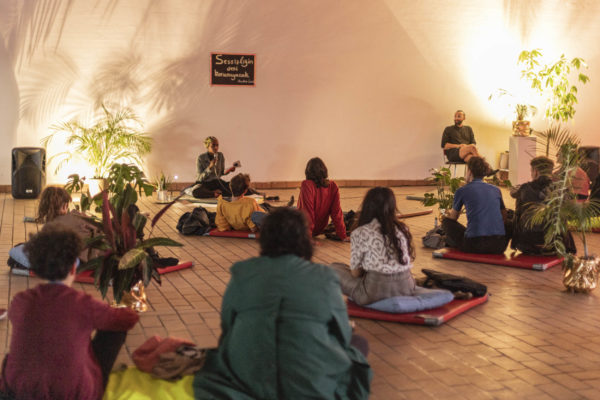 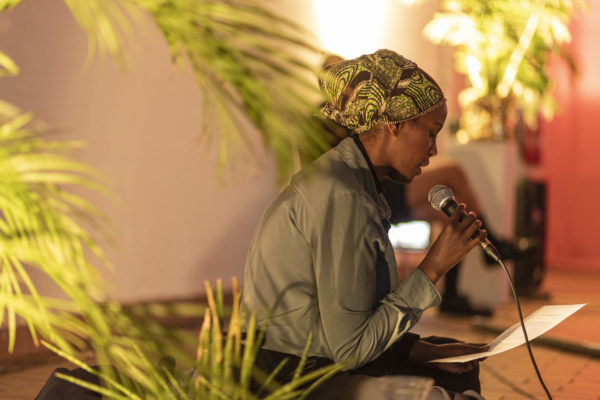 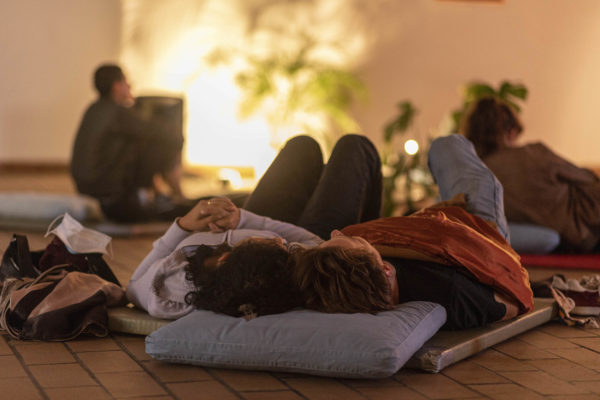 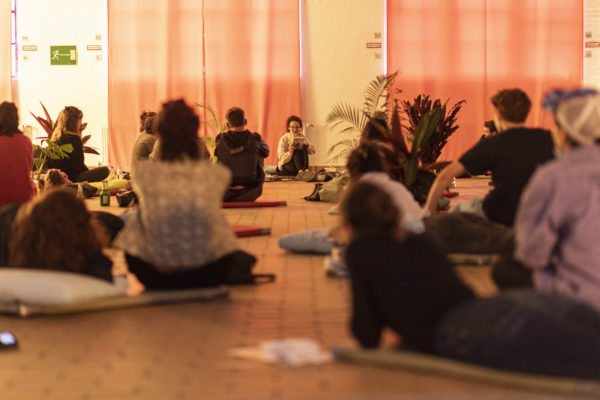 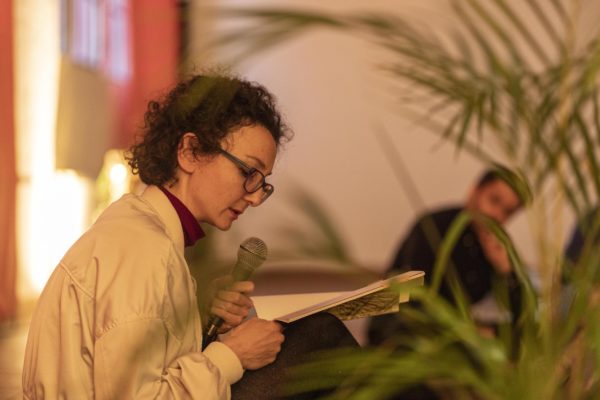 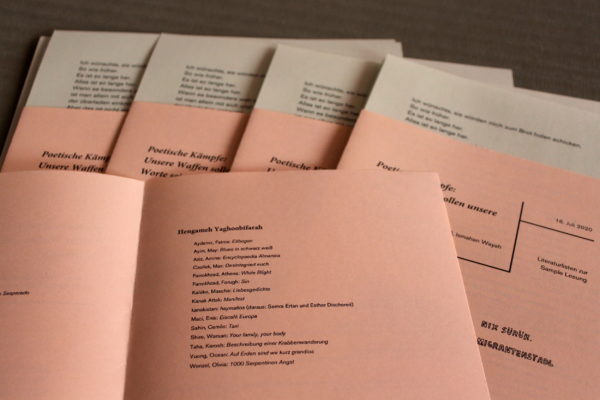 [Poetic Battles: Let our weapons be our words]*

Texts preserve unheard story(s). What traces have anti-discriminatory struggles left in the literature of the immigration country Germany?

Writing is an important act of activism and resistance capturing one’s own experiences, history(s) and struggles from a very personal and intimate perspective – contrary to dominant culture and society. Many writers, poets and activists like Audre Lorde, May Ayim and Semra Ertan did not let their voices be silenced. They have left us manifestos of empowerment.

For Poetische Kämpfe: Unsere Waffen sollen unsere Worte sein* [Poetic Battles: Let our weapons be our words]* we invited Tunay Önder, Ismahan Wayah and Hengameh Yaghoobifarah to share text samples of a post-migrant society. With this, we want to contribute to transforming the poetic voices of migrantisized women* and their struggles into a living and empowering archive, thus making them audible loudly and lastingly. We will not be silent! A reading session with three anti-racist attacks.

*The title is a reference to the poem Ratschlag [Advice] by Semra Ertan. It says, “Eure Waffen sollen eure Worte sein” [Let your weapons be your words].

Tunay Önder works as an author, publicist and curator. After studying sociology, she founded the blog Migrantenstadl together with Imad Mustafa in 2010 as a virtual playground for postmigrant stories and perspectives with a Dadaist twist. Since then, she has continued the family tradition as a guest worker in various factories of the culture industry, developing artistic-activist as well as journalistic formats for a migration society free of domination.

Ismahan Wayah is currently doing her PhD on contemporary Muslim novels at the Chair of English, Media and Postcolonial Studies at the University of Münster. She also works as a curator at the Historical Museum Frankfurt on Migration and Diversity