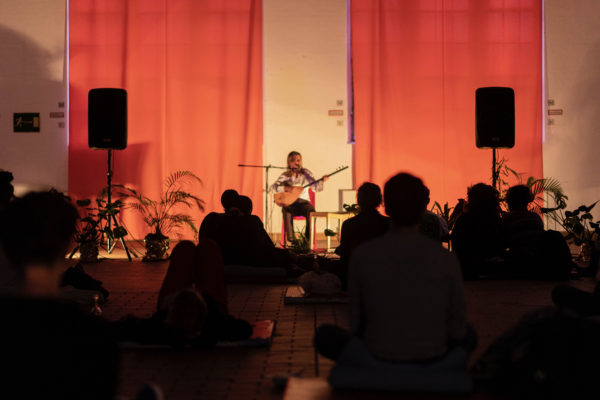 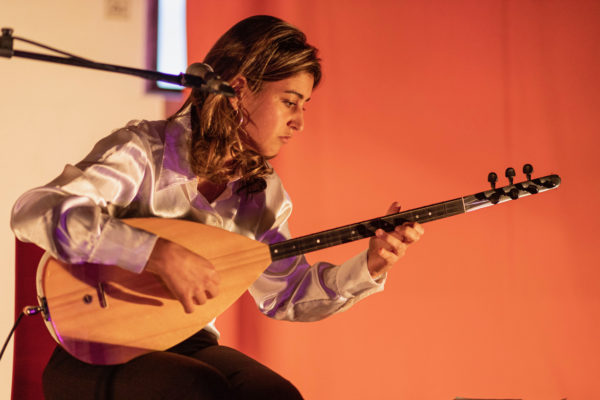 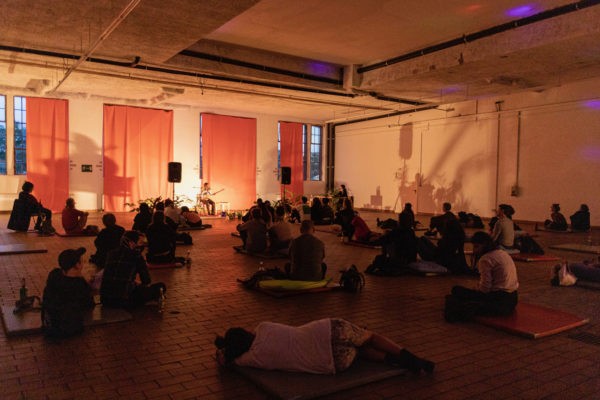 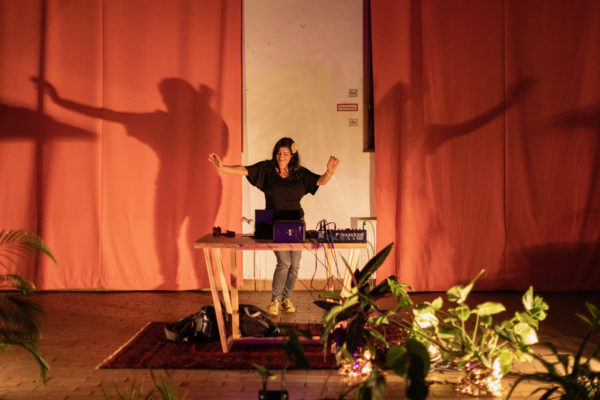 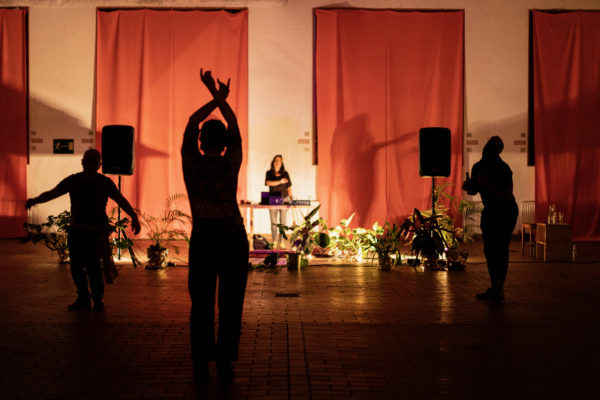 Concert with Derya Yıldırım and DJ-Set by DJane Masta Sai

In 1978 Ozan Ata Canani wrote music history with Deutsche Freunde*. He sang: „Arbeitskräfte wurden gerufen, unsere deutschen Freunde, aber Menschen sind gekommen, unsere deutschen Freunde, nicht Maschinen, sondern Menschen“ [They invited workforce, our German friends, but humans came, our German friends, not machines, but humans]. Canani speaks for the first generation, for the “dirt and garbage workers, steel construction and railway workers” from “Turkey, from Italy, from Portugal, Spain, Greece, Yugoslavia”. He also speaks for the second generation: “And the children of these people live in two worlds. I am Ata and I ask you, where do we belong now?”

For Widerständige Melancholie, the last event of Memory Care, Derya Yıldırım and Djane Masta Sai assemble post-migrant songs of struggle and solidarity and transfer them into a living archive. Let’s listen to the musical traces of (work) migration and celebrate the closing of Memory Care together – in a resistant and melancholic way.

The singer and multi-instrumentalist Derya Yıldırım from Hamburg learned to play piano, guitar, ud, saxophone and Bağlama from childhood on. From 2013 to 2016 she studied at the Hamburg Music Academy and continued her studies in the subject Bağlama with Taner Akyol at the University of the Arts in Berlin. Yildirim continually rearranges rich traditional Turkish poetry and carries it into the future without sacrificing historical awareness.⁠ The symbiosis of Anatolian folk music, modern grooves and overtones of psychedelia, jazz and funk has already been hailed as the “new German-Anatolian psycho-pop sensation” (Junge Welt).

The Berlin-based political scientist and Germanist Sahar Chopan aka Djane Masta Sai is the founder of the DostHane event series and resident Djane of the regular Zembîl series of SO 36 in Berlin. With her traditionally anchored and pan-cultural “Best Berlinistan Garam Masala Sound” she musically accompanied the first Afghan surf championships in Portugal in 2015. As the first German-Afghan Djane, she is pioneering the Berlin club scene with her wide range of music. As the name “Masta” already suggests, she and her sounds evoke euphoric dance fevers.