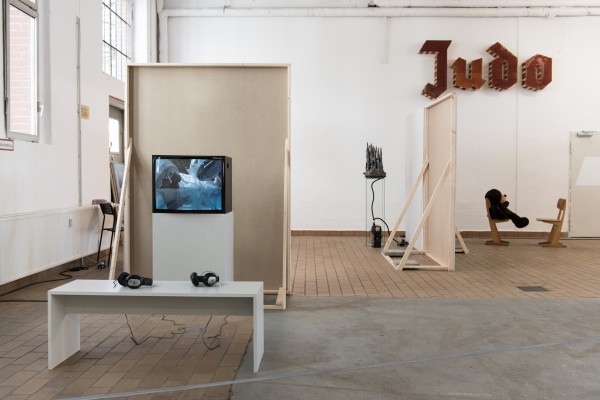 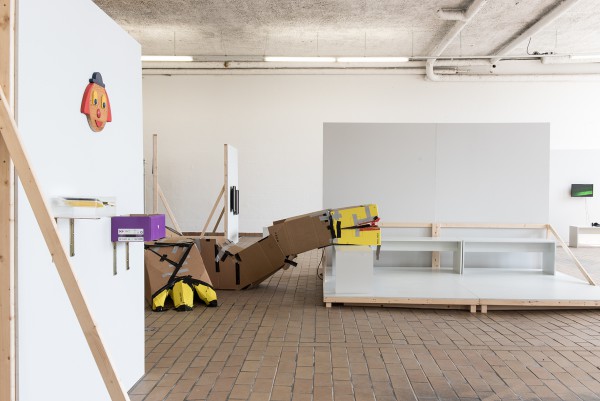 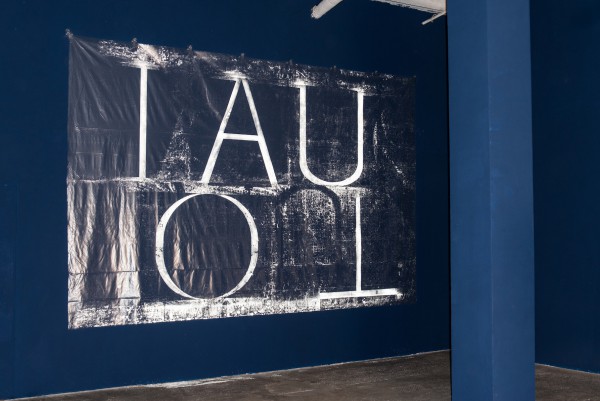 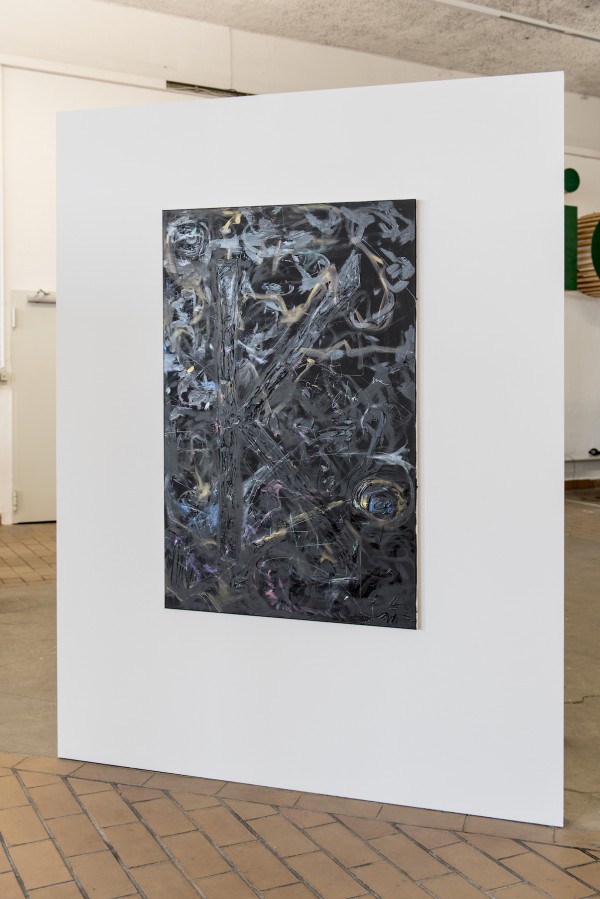 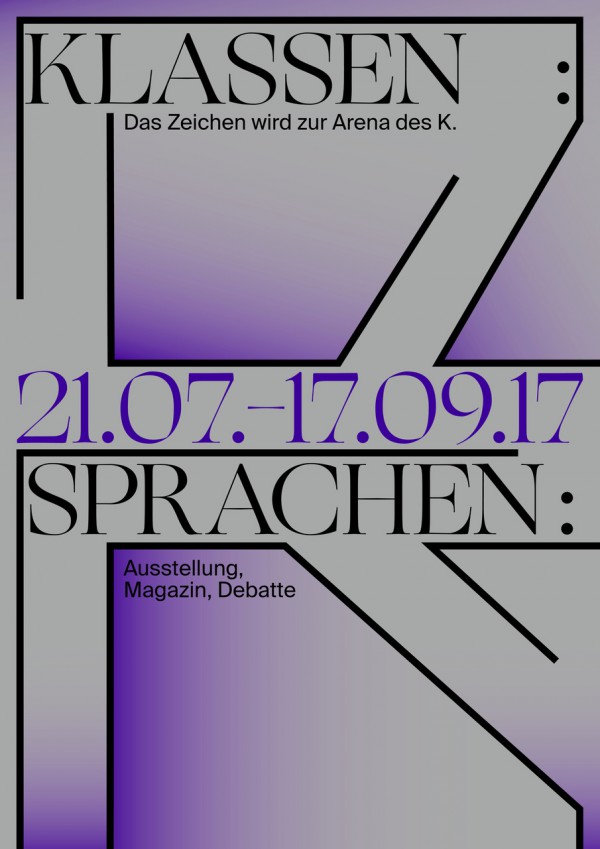 As a ‘struggle of form’, C. is not only concerned with political forms (…). The struggles of form are struggles of meaning; they imbue culture and language with active resistance. (…) “The sign becomes the arena of C.”
(Valentin Voloshinov)

In dictionary entries, their initials represent terms after their first mention. Class, class struggle, class contradiction, as well as crisis, catastrophe, and colonialism turn into C. Our C. stands for Class Languages – and thus for a terrain of antagonisms in which past political orthodoxies encounter the social brutalities of the present.

In this present, questions of the translation, articulation and (bodily) inscription of these divergences have become part of an all-encompassing process, whose transformations and intensifications we want to foreground with CLASS LANGUAGES: artistically, curatorially, within writing and in debates. We are not interested in presenting art as a stand-in for politics, but rather want to investigate the signatures, markers and forms of the deeply antagonistic relations, of which it is a material part: What we are concerned with, in other words, is art as a class language as much as class languages within art.

We want to start mapping, appropriating, occupying and expanding a terrain on which we continuously produce fault lines. In three formats – in exhibitions, magazines, and debates – we want to periodically confront the notion of class languages in/of contemporary art and probe how they could be opened up towards a collective development of a practical knowledge, of forms of agency within and beyond art. Towards a notion of class that does not so much consist of mutually affirmative identifications but rather of shared forms of negativities, of translations of antagonistic experiences alongside one another. Leaving behind orthodox notions of class and the grammar of productivity attached to them as well as the ideologies of progress and freedom that they evoke, begs the question of the possibilities of a concept of class beyond such nationally organized modernisms. CLASS LANGUAGES seeks to pursue precisely such questions: How can we bring practical solidarities into articulation that rise out of the forms of oppression that unite and divide us alike – within art and beyond?

A classed institution of globalized capitalism itself, art is not at all a privileged site of recovering authentic communication amidst the cold abstraction of the value form. Its contemporary form is based on precisely those modernisms that frequently made the notion of class appear unacceptably orthodox. Consequently, CLASS LANGUAGES is concerned with a heterodox perspective on both class and art. As the linguist Valentin Voloshinov observed in the short quote at the outset of this text: Each form is the terrain of class struggles. The first exhibition at District, the debate program that follows and the first issue of the magazine KLASSENSPRACHEN, which will be published at the closing of the show in September, present a diverse collection of materials, an exemplary view of those artistic, poetic, critical, media, and theoretical positions which we engaged in our search for points of orientation regarding the question of class languages. This collaborative working environment wants to assemble a panorama of its forms and antagonisms: Art is a starting point but – so we hope – not the end point of our ongoing commitment.

Its next iteration is an exhibition at the Kunstverein für die Rheinlande und Westfalen, Düsseldorf, opening on 20 October 2017.