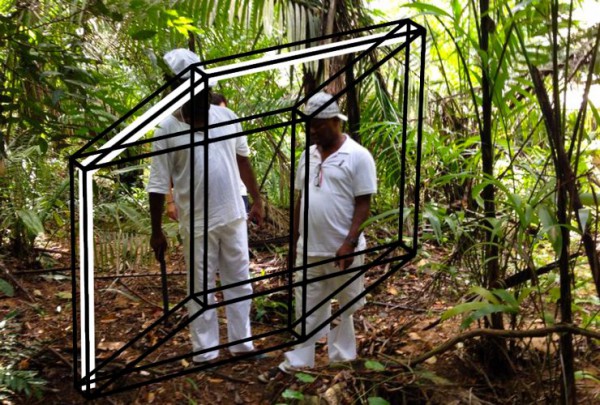 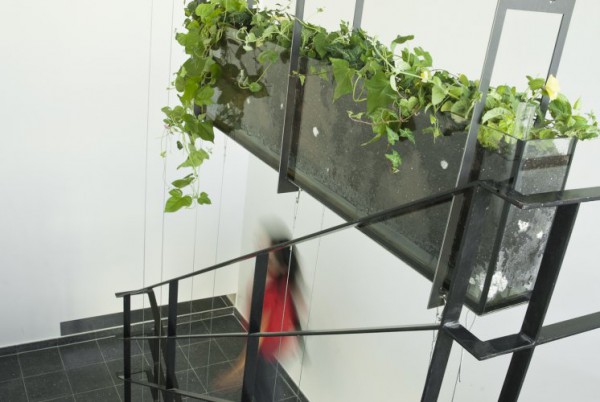 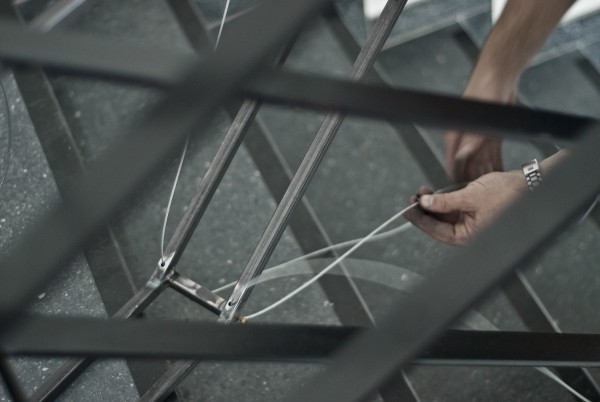 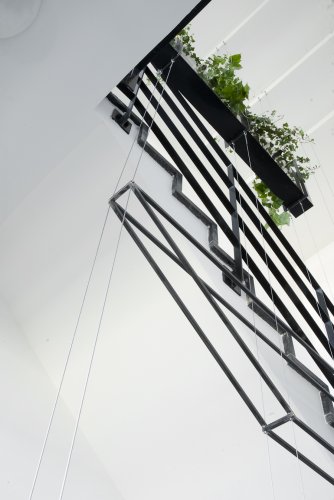 Luis Berríos-Negrón (Puerto Rico, 1971*) holds a Master of Architecture from the Massachusetts Institute of Technology and a Bachelor of Fine Arts from the Parsons New School for Design.

Berríos-Negrón has received diverse awards and scholarships, including the first prize of the Parsons-Kalil Award for Smart Design (2002), first prize of the M.I.T.-Schnitzer Award for the Visual Arts (2004), and most recently the DIVA (Danish International Visiting Artists Programme) Danish Arts Council (2013).

Berríos-Negrón is the founder of the Paramodular Design Group and the Anxious Prop Art Collective.

He lives and works in Berlin.

Within the frame of ArtAndArchitecture District since 2011 co-produces and presents site specific art projects which yield experimental perspectives at the intermediate zones between architecture, urban and social space, technology and art.